A New Integrated Resort Casino Will Be Built In Cambodia

The macau legend development limited casino operator acquired several land plots in the province of siemreap (cambodia), with a total area of ​​1200 hectares, for the development of an integrated resort (ir). 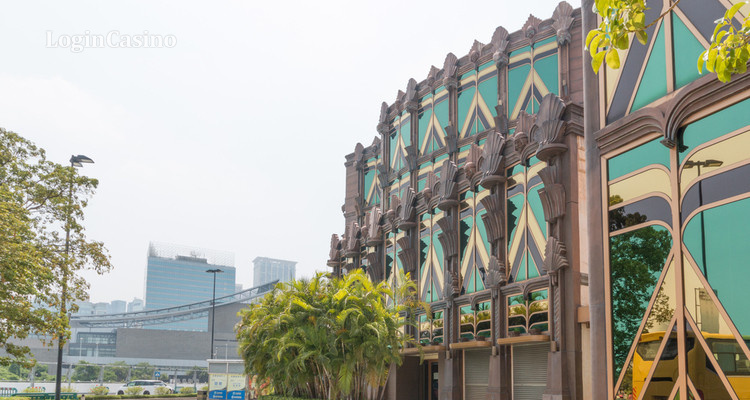 In a statement in the hong kong stock exchange, the company statedt that the shares of howing enterprises co ltd – the owner of the land plat was sold to wang zsemin, also known as van kitman, for $ 90 million.

The memorandum of partnership between the two parties was signed on june 6, 2014. At the same time, the amount of $ 90 million was submitted as a guarantee.

Macau legend is a casino operator babylon and legend palace in macau, as well as one of the hotel and entertainment complexes of savan legend resorts in laos. The company said that the planned construction of the siem reap casino will allow it to enter the cambodia market.

Among the plans of the company on expansion – the development of the ground resort, which will consist of separate bungalows and will be located on the territory adjacent to the savan legend; expansion of fisherman’s wharf on macau peninsula; construction of a casino resort on cape verde archipelago in west africa.

At the moment, 60 licensed casinos are located on the territory of cambodia. The governments of the country continues to work on improving the investment climate to attract new operators. For these purposes, rules were simplified, and favorable tax rates were proposed.

Amax international holdings announced cooperation with cheung shing global travel entertainment ltd for the purpose of construction and opening a casino in the province of sianville. In the same province of suncil group holdings limited collaborates with golden sun sky entertinment co. Ltd. To create your own resort casino.

Recall that the suncil group offered consulting and management services for the development of casino in cambodia.

Read also: game according to the rules: how gambling is regulated in different countries 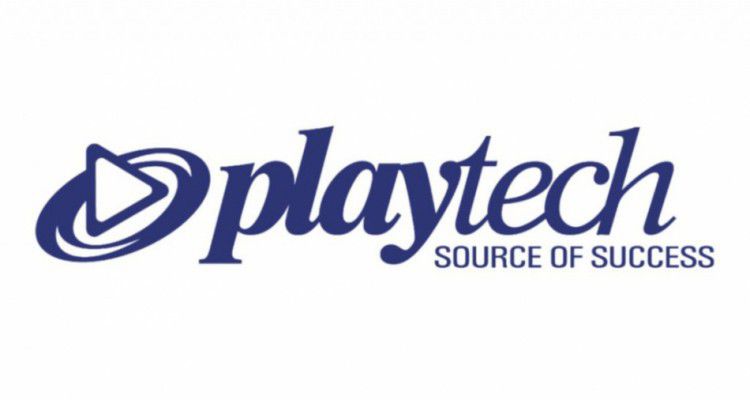 Multichannel gaming software and playtech services provider made a gift to its l... 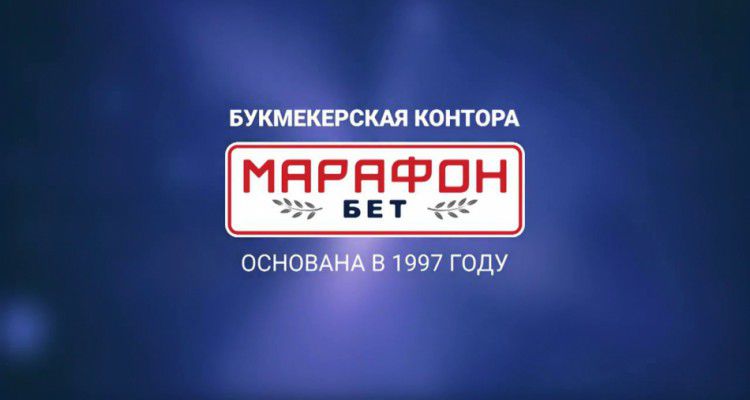 Bc "Marathon" Launched The Reception Of Interac...

Bookmaker company «marathon» announced the start of the reception of...

Players Do Not Support Changes In The Gembling ...

Earlier it was reported that the authorities of sri lanka are planning a revisio... 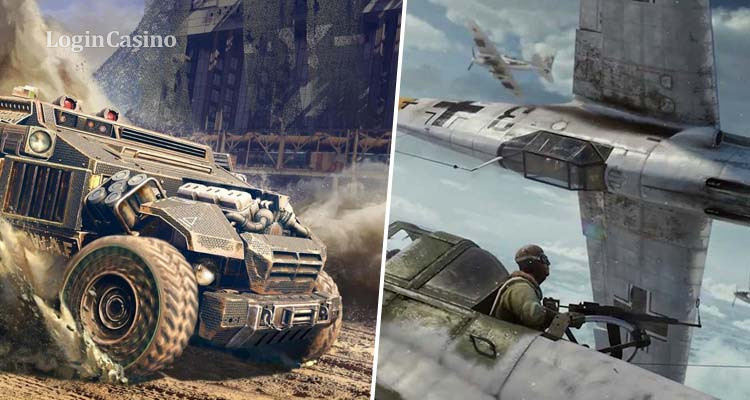 Cybersport in russia entered the prodfessional level: over the past six months, ... 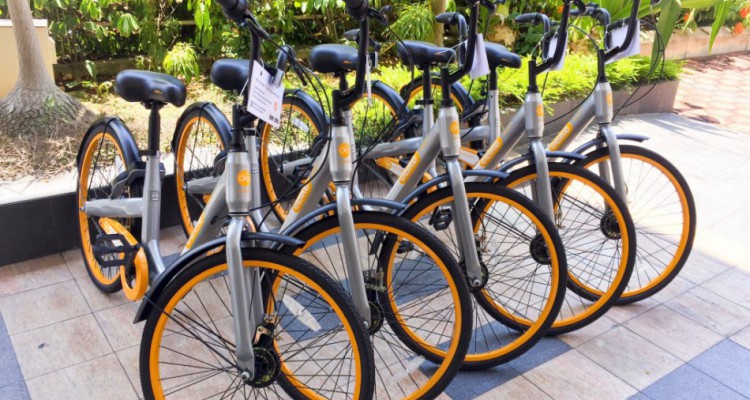 Singapore Obike Will Release Its Own Cryptocurr...

The company will provide its customers with the opportunity to earn cryptomones ... 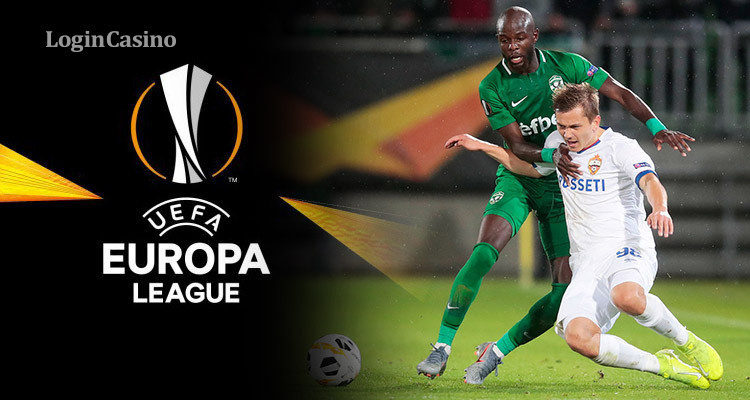 The current football season is developing for russian clubs ambiguous: cska and ...