A New Tribal Casino Will Appear In America 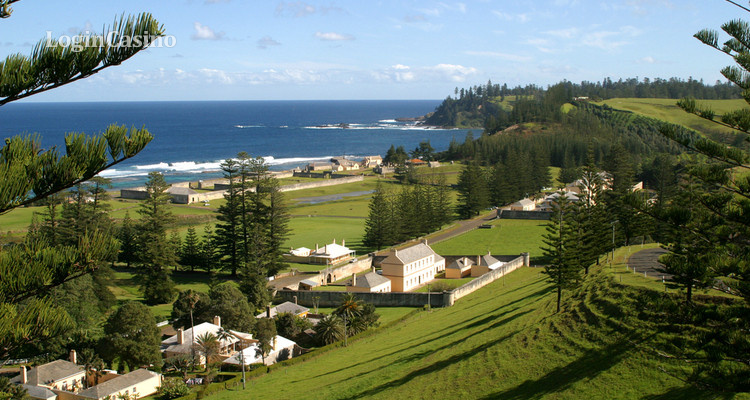 The tribe considers the land plot for building a size of 20 hectares, which is located between the baseball team stadium and the amtrak station. The tribe plans to turn the institution in a world-class casino, which will be very useful for the local community and the region as a whole.

The tribal council will present its proposal to the city in the near future, after the project will be developed and the specificity of the institution. The basic agreement is already in hand, but the representatives of the tribe are thoroughly and in detail to explore the question. Before presenting the city project, it is necessary to approve it to the indian bureau.

It is fundamental to the fact that, according to local rules, casino can only be built in the territory that belongs to the indians. If it turns out that the historical right to land is not enshrined, it will be necessary to find an alternative place for construction.

The mayor of the city, kenneth alexander, commented on the potential of this project in norfolk, saying:

«The tribe decision confirms that norfolk will soon become more attractive for tourists in the central atlantic. The legacy of the indian tribe of pamunka also links them with our region, and we look forward to continuing the conversation about creating a casino resort».

Currently, according to the law of the state, the casino is still not legal. Nevertheless, there are many positive signs that it may change in the near future.

Recall that matt davy, ceo of sg digital, scientfic games divisions, believees that the betting potential of individual states, such as nevada and pennsylvania, can exceed all expectations. 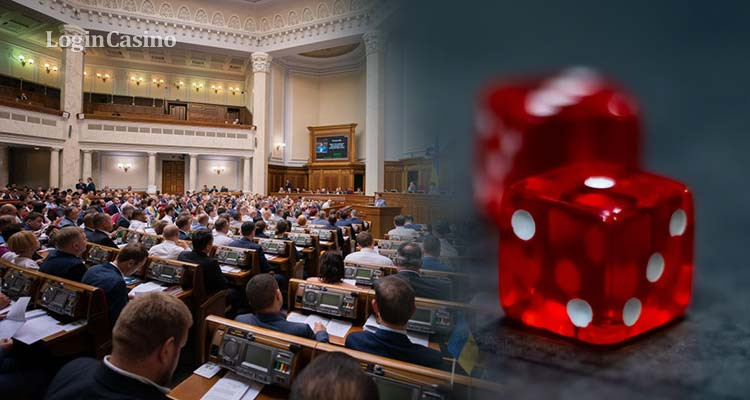 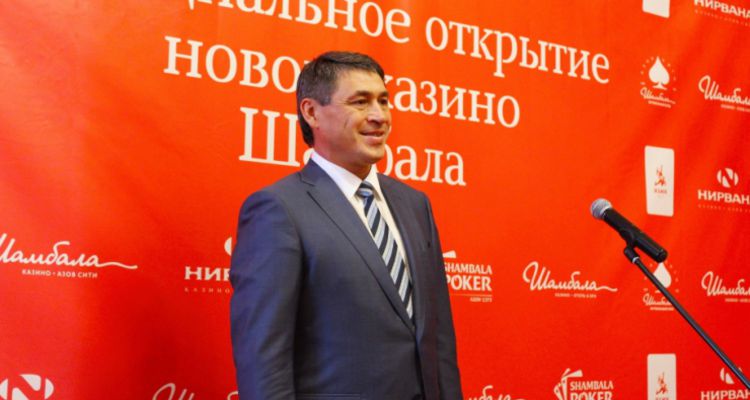 No Economic Feasibility In The Liquidation Of "... 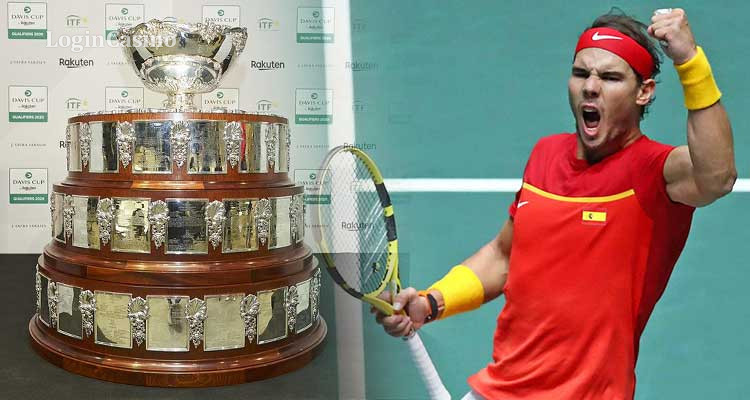 Davis Cup: The Final Of Spain And Canada Cut Th...

Rafael nadal won 25 games of the davis cup in a row. He designed the beautiful e... 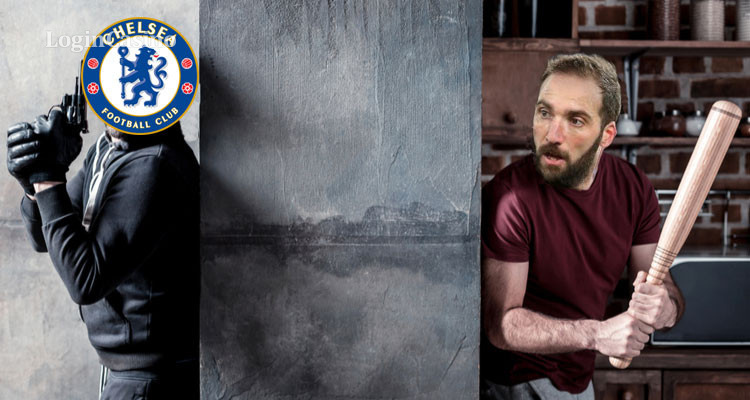 Iguaine Can Return To The Apl To Revenge Chelse... 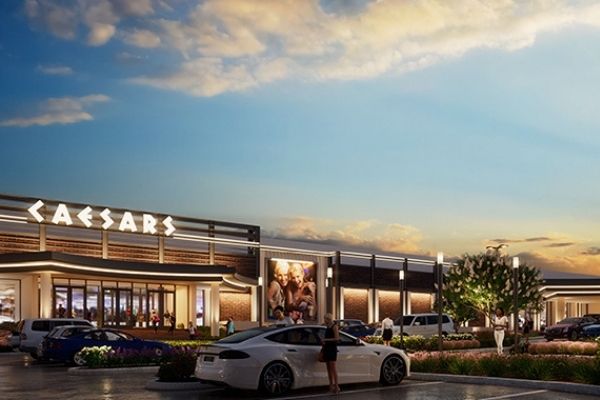 Caesars Reveals Plans For A Resort In Virginia ... 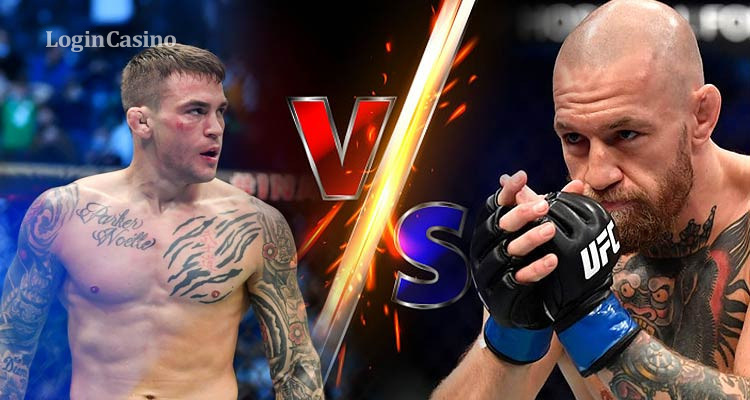 History with a donation of the konora mcgregor in the charitable foundation of t...