Amax international holdings, registered in the hong kong stock exchange (hkse), announced that greek mythology shares – the owner of the greek matthology game institute in macau, which was recently closed. 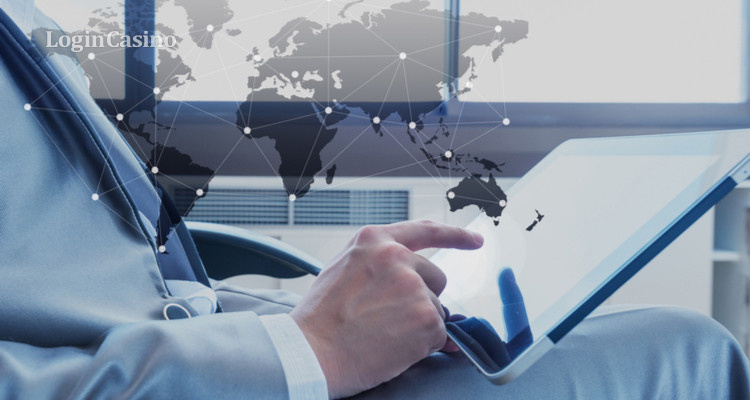 Amax unveiled information about selling their share share greek mythology entertainment group corp. The company was registered with macau and was engaged in investment projects related to real estate and gambling business. The decision was made after amax attempts to receive financial reports were not crowned with success.

24.8% of the shares of greek mythology entertainment group corp were sold to fu po at face value. Amax stated a loss of $ 45.1 million.

Representatives of the company said that for a long time could not achieve access to financial statements and audit greek mythology. Amax adds that after the sale of shares plans to focus on the development of property in vanuatu and cambodia.

Greek mythology gambling institution was located at beijing imperial palace hotel. His activity was discontinued sevel years ago because of the strife on the board of directors for control over the gambling establishment.

Casino close sevel times, but the final decision was made after the license term expired and the management of macau’s tourism refused to extend permission due to non-compliance with the requirements of the regulator.

Hong kong stock exchange ruled that the sale of shares will not affect the net profit amax.

Recall: despite the active attraction of chinase capital to create an integrated resort, the province of cambodia – sihanoukville still remains a risky investment object. 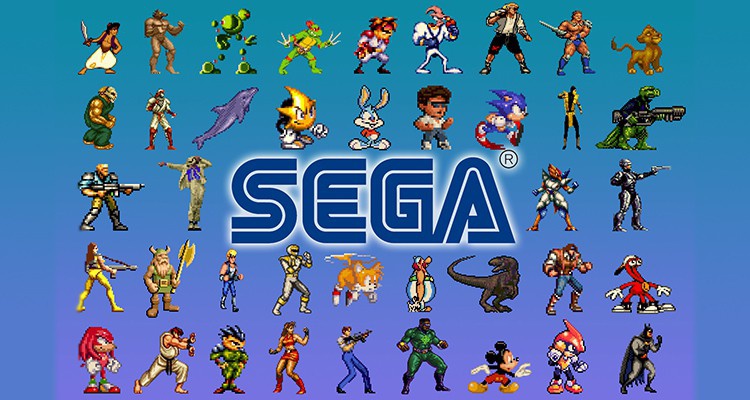 Sega Entered The Gambling Market With A New App... 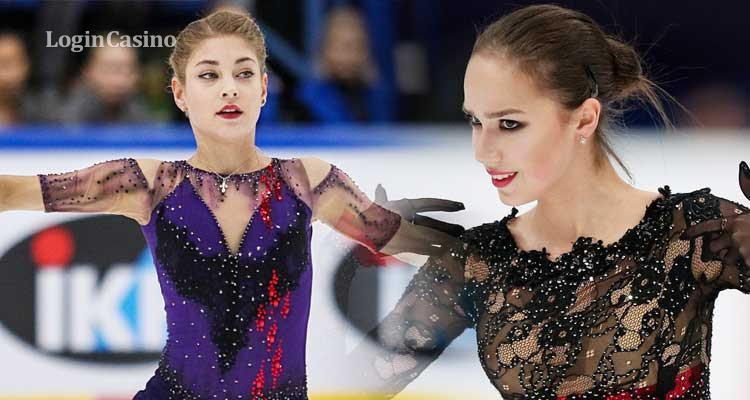 Alain Kosostna At The Grand Prix Will Surprise ...

On november 1-3, the next stage of the grand prix of figure skating will be held... 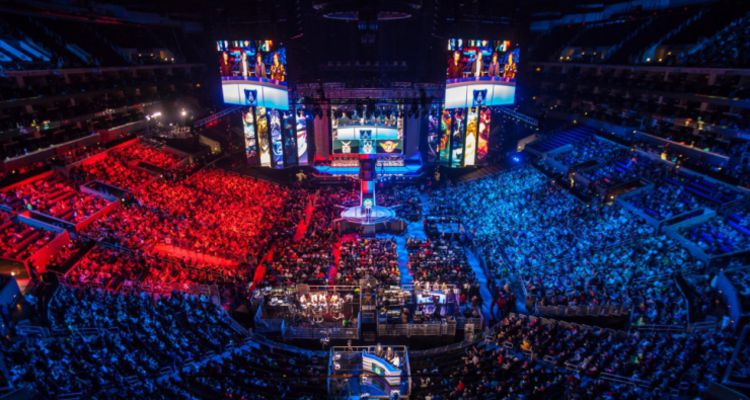 The ministry of sports of the russian federation cybersport introduced into the ... 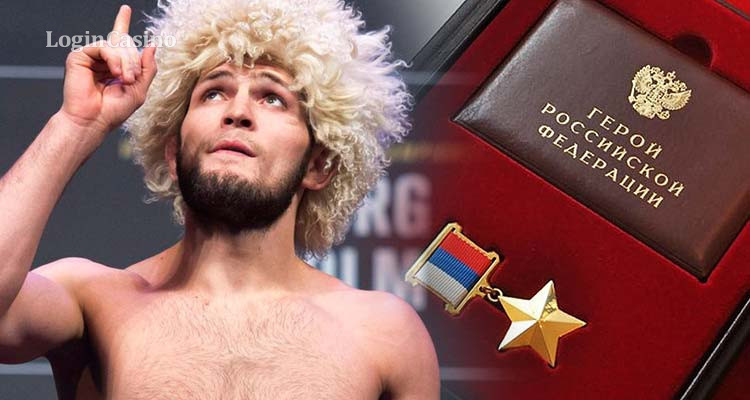 Fighter Habib Can Get The Title Of Hero Of Russ...

The fighter of the ufc habib is one of the most popular athletes of modernity: h... 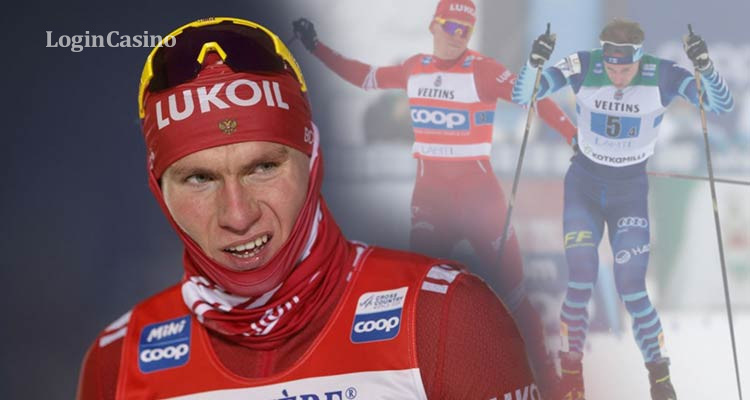 It seems that the incident with bolnov can be considered officially closed. Finn... 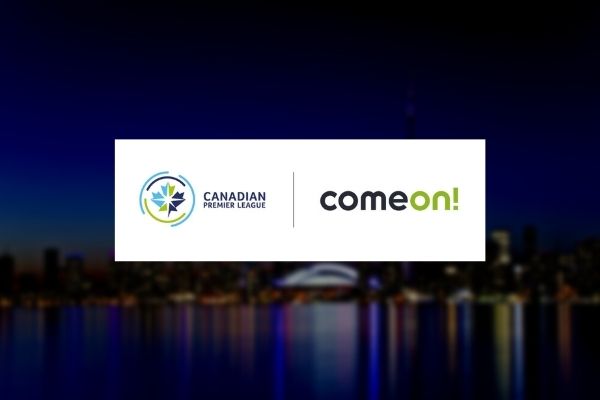