Another State Joined The Gambling-Fever

Joe sheeeotel is tired of the permanent outflow of financial resources from texas. The state representative put forward a bill that will allow building a casino in coastal areas. 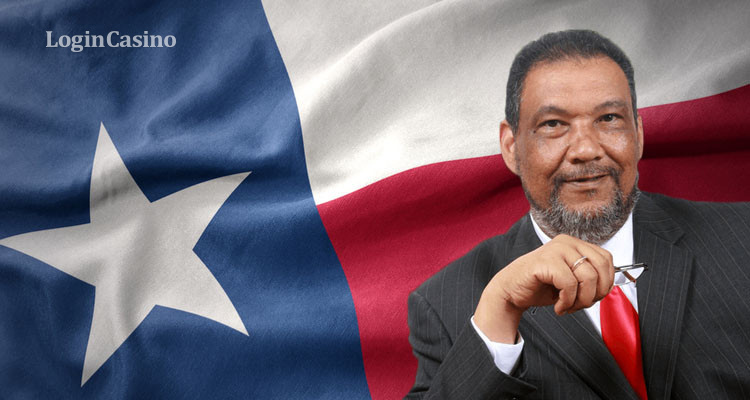 Shayllel plans to introduce a tax rate of a casino in the amount of 18%, which will be insurance against natural cataclysms. It should be expected that in connection with the trends of changes in global climatic conditions, texas will need insurance to minimize damage from possible storms.

This problem for a deputy is to increase tax revenues. The legislator claims: «bordering with texas states legalized gambling. We lose millions of dollars of potential tax revenues from gambling business».

Politician also added: «the fact that there is no casino in texas, does not prevent people from visiting a casino in other states».

The legislative body of texas will resume work on january 8, but the bill will be unlikely to be supported by the majority.

At the same time, arkansas has already voted for the legalization of gambling. According to preliminary data, the lobbying of the draft law cost $ 9.7 million.

The largest sponsor was the political action committee (pac). And in the committee on the promotion of arkansas, they stated that they were attracted $ 7.1 million to promotion of the bill. The greatest contribution was made by several local tribes, which plan to benefit and become recipients of new licenses.

Recall that after the cancellation of paspa in the united states does not subscribe to the subject of legalization of online betting by individual states. In kentucky made a similar initiative. The general prosecutor of andy beshire believees that it will help solve the problem of pension payments. 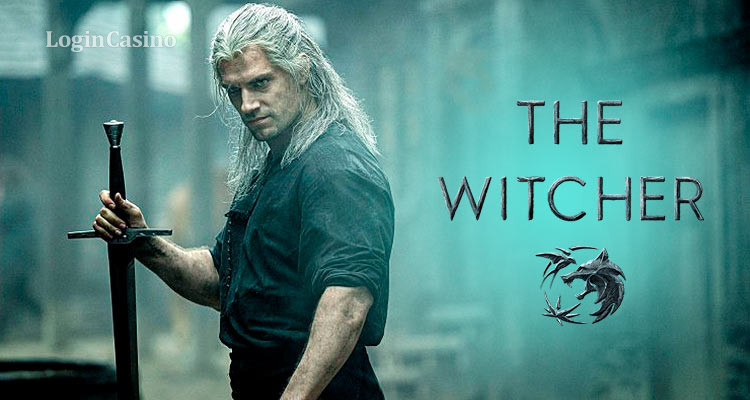 Games About The Witcher: First Of Charge, How T...

Popular series «witcher» it was created based on the game about the ... 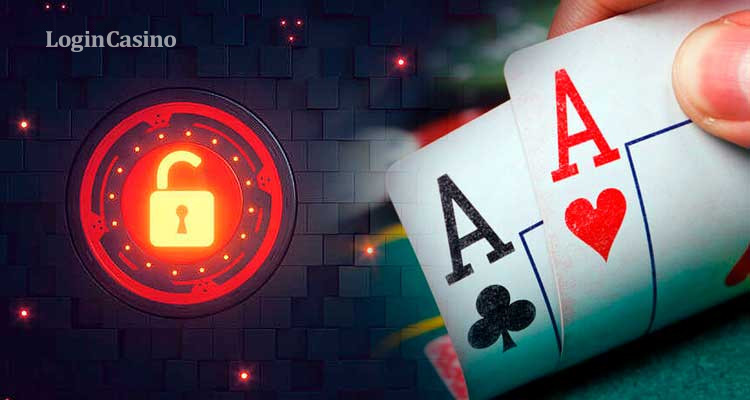 Rules For Licensing Gambling Operators In The U...

The uk gambling commission announced changes in the licensing process of online ... 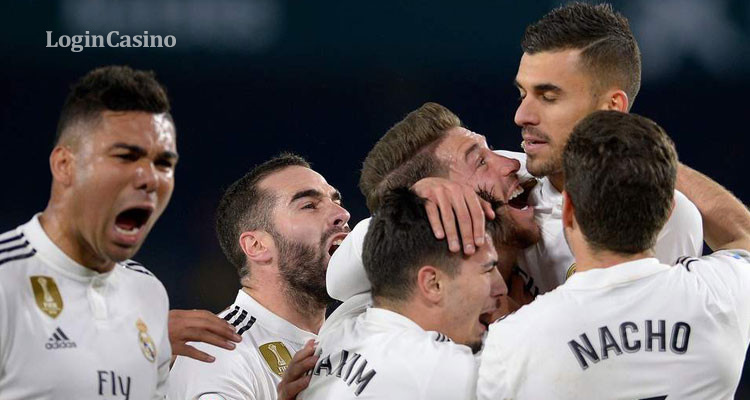 European Grande Is Realy For The Transfer Windo...

The football season has not yet ended, and everyone is already discussing the ne... 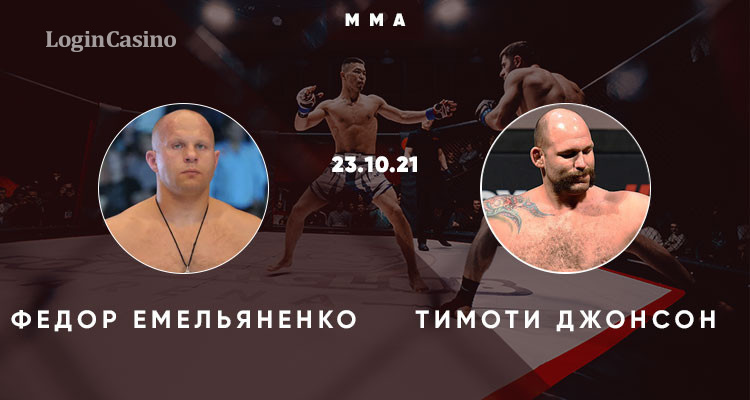 October 23 at the moscow arena vtb will host a grandiose match fedor emelianenko... 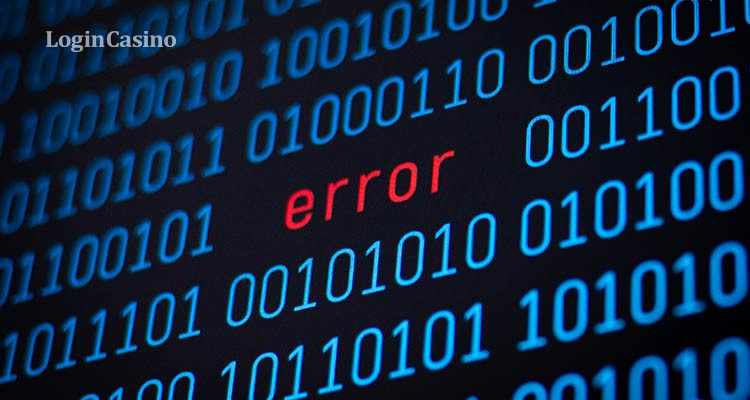 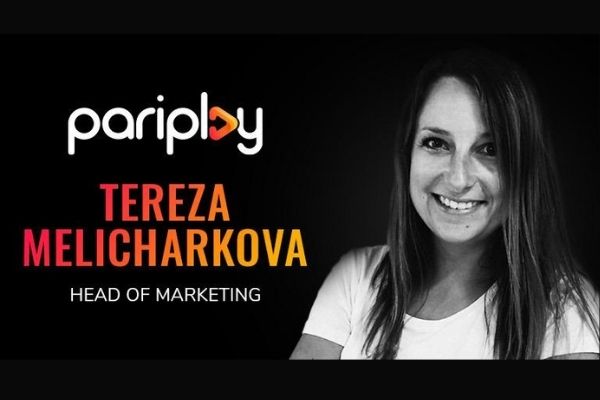 Pariplay, a well-known aggregator and provider of games, announced the appoi...