Barcelona Plans To Limit The Opening Of New Gambling Institutions 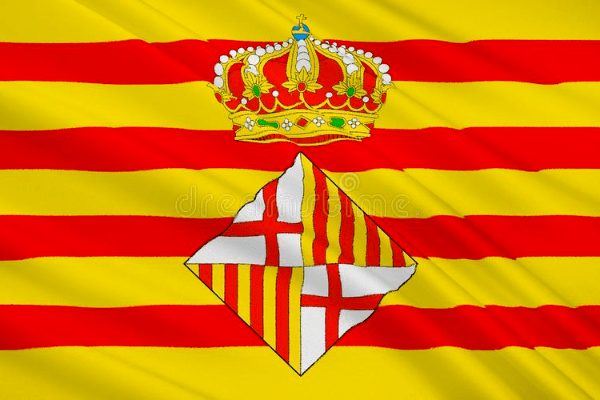 The management commissioning of the city council barcelona preliminarily approved a special urban gambling plan for gambling in the city. This plan, which is planned for publication in the official barcelona province (bopb) and will be available to the public over the next two monhs, establishes the conditions that all who are interested in opening a new gambling institution in barcelona. In 2019, the city has already started the phased restructuring of the gambling sphere, namely game rooms, bingo and casino. In fact, over the past year, the number of bingo in the city has shrink. Currently, there are 51 institutions of this type in barcelona.

The new plan includes an increase in the distance between gambling and educational institutions (kindergartens, nursery, primary, secondary school, vocational institutions, training programs or qualifications and universities) from 100 to 800 meters. As well as up to 450 meters from other facilities, such as libraries, social services centers, public centers, youth and district centers, catalan employment service (soc) or medical centers (hospitals, primary health care centers, emergency care, aid and drug monitoring).

These criteria are related to the need to protect the most vulnerable groups with respect to a problem or pathological game of minors and young people under 21, people with mental health problems or dependencies, as well as from a group of poverty risk or social isolation. The new plan unites and replaces the partial rules that existed so far in some parts of the city.

The initial approval of this plan by the city council coincided with a visit to the city councer of barcelona state minister of consumer affairs alberto garson, who met with the mayor of barcelona, ​​ada kolau. The mayor explained the approval of the municipal plan as "strict regulation", which meets the only goal to pay "priority to the prospects for public health and the rights of the most vulnerable segments of the population," simultaneously appreciating the readiness of the ministry of consumer affairs to pursue policies in this and in other matters. Minister garson, on his part, congratulated the city council with the adoption of this measure and recognizing barcelona to the world capital of sustainable nutrition for 2021.

New initiatives of the city council barcelona and the government of spain occur against the background of the voiced data, that the problem of pathological addiction to gambling increases. According to the edades study conduced by the ministry of health, in 2019 6.7% of the population aged 15 to 64 years old played money online and 63.6% did it personally, which is 3.5% and 59.5% more than two years earlier. Indition, it it believed that 15.8% of people playing online, and 3.5% of the those who do this personally developed a possible addiction to the game or a gaming disorder, which represents about 670,000 people in the province.

In addition, according to the available data of the last edades study, which is focused on young people aged 14 to 18 years, 14.6% of the population of this age group played money online, and 37.2% played personally last year.

In october 2019, the city council barcelona has already launched a plan for preventing pathological gambling, which includes a whole set of measures aimed at preventing health: restriction of advertising in public places, awareness in schools and special projects.

Source: official site of the municipality of barcelona 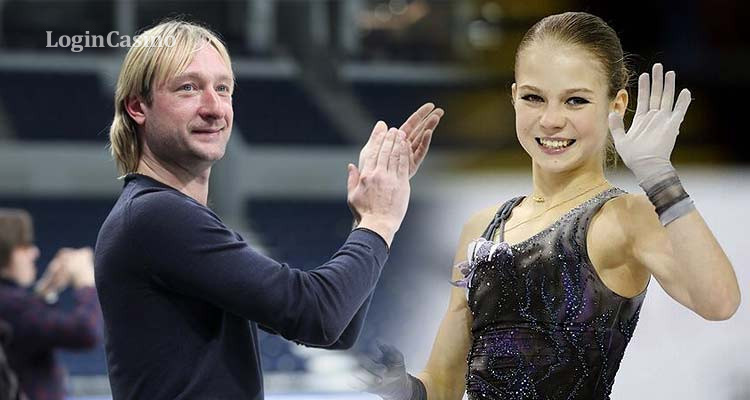 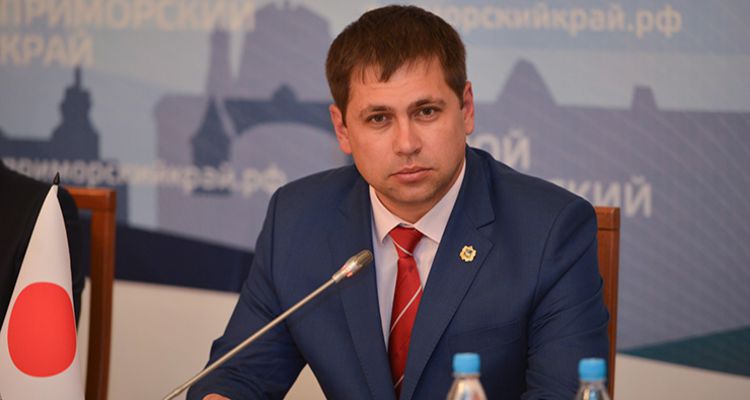 Representatives Of The Japanese Hokkaido Prefec...

News agency «interfax» reported that the japanese prefecture of hokk...

Cyprus Casino Will Be The Largest In Europe - T...

According to the minister of tourism, trade, industry and energy of the republic... 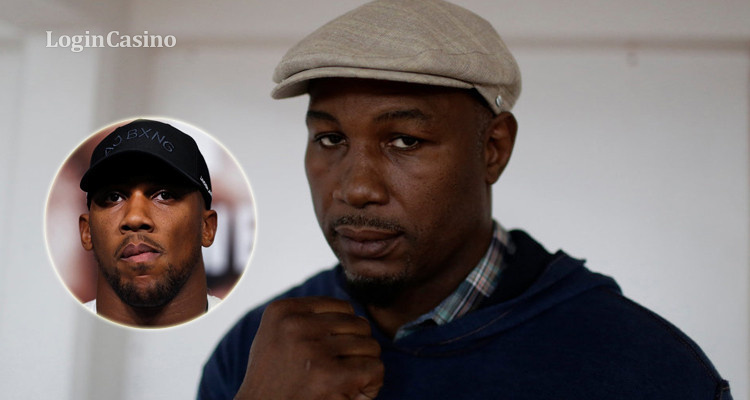 Lennox Lewis Called Joshua To Get Out Of The Co... 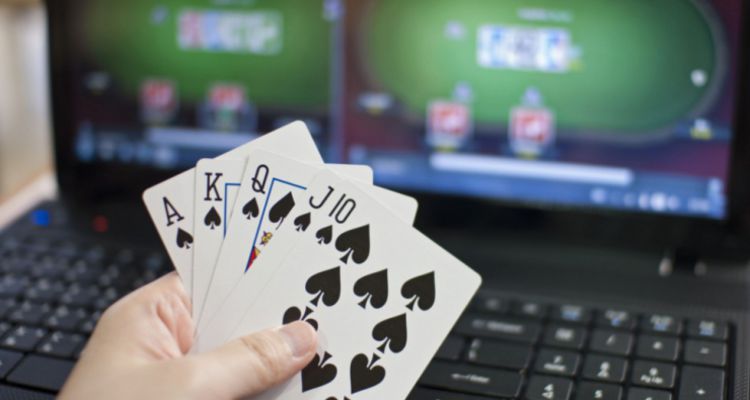 Governor Nevada Wants To Enter Into An Agreemen...

Governor of nevada brian sandoval expressed disappointment by the fact that his ... 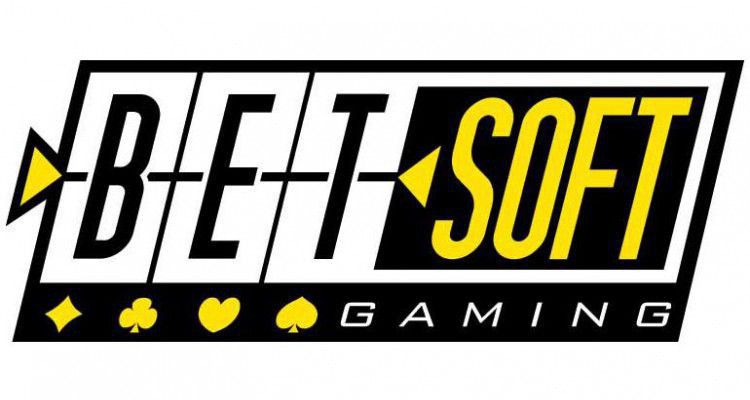