Bc “Parimatch” Became The Sponsor Of Fc “Anji”

Football club «anji» announced the conclusion of a sponsorship contract with a bookmaker company «parimatch» for season 2018-2019. 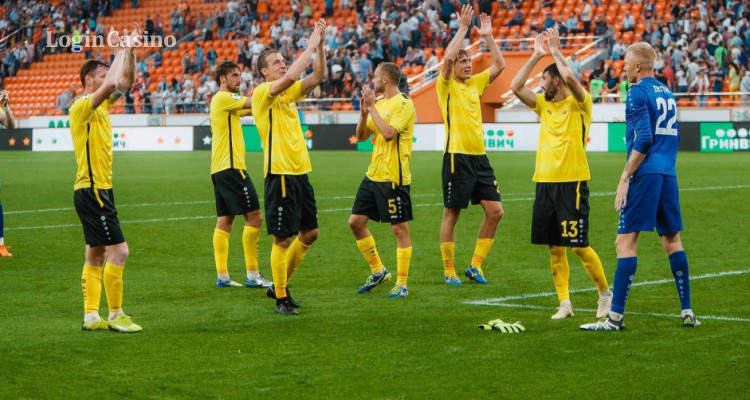 According to the terms of the concluded partnership, the athletes will enter the field in the form, which shows the branded logo of the bookmaker. Representatives of fc wrote on their official website.

Bookmaker company «parimatch» works on the russian regulatory betting market since 2009. Its activities are regulated by license no. 12 of the federal tax service of russia, issued by llc «beereng». The company consists in the first self-regulatory organization of bookmakers.

Football club «anji» today it takes the 15th place in the tournament of the russian premier league.

Earlier it became known that the famous irish fighter of mixed martial arts conor mcgregor made an ambassador bookmaker parimatch as part of rebranding. The gambling regulator of norway ordered a subsidiary of kindred to stop the wor... 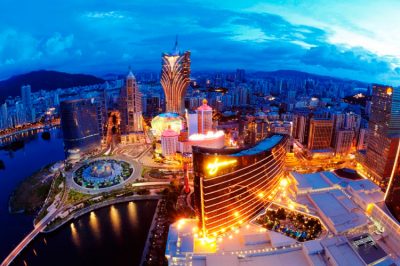 Uzbekistan Is Increasing Emissions Of Electroni... 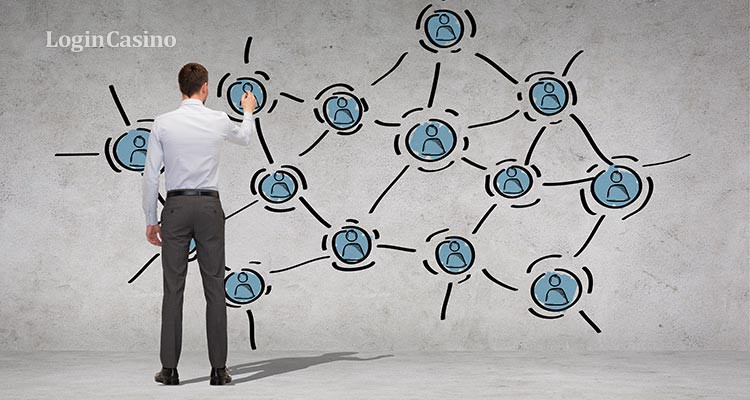 Europeans Are Asked To Return The International... 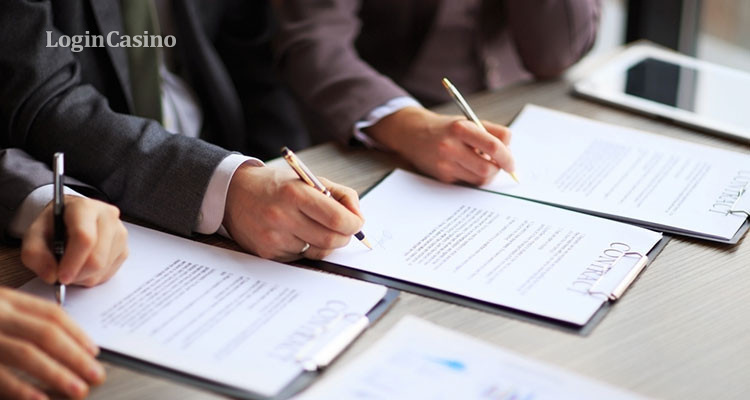 A New Gambling Operator Will Appear In The Colo...

Pragmatic play has scheduled access to the colombian market. This became possibl... 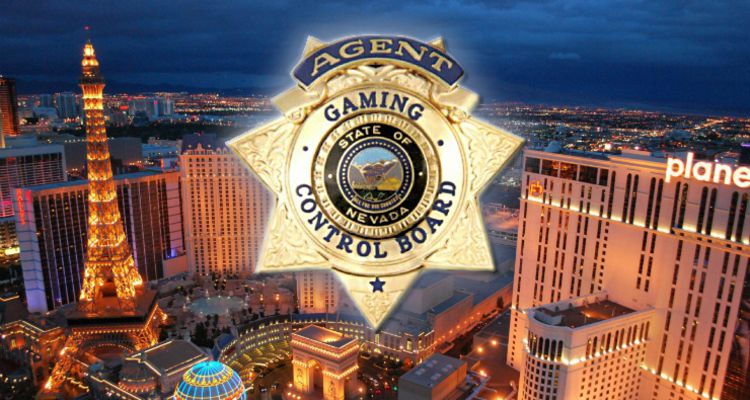