Bookmakers See The “Favorite” And “Rome” Winners Of Bafta

Less than month left before announcement of the winners of the pestigious film bafta. Works of jorgos lantimos («favorite») and alfonso couaron («rome»), according to experts of the bookmaker, – main applicants for winning. 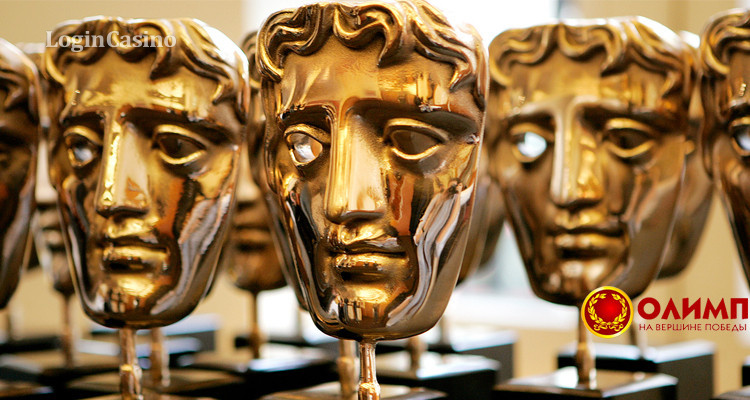 January 9, a list of nominees was announced. Bookmaker company «olympus» opened rates for the pestigious annual film bafta. Fight for a statuette, according to bk, there will be exactly the above films. This offers coefficients of 2.96 and 2.50, respectively.

Most likely, the title of the best actress of the first plan will receive olivia colman (1.37) or glenn clouep (4.00). Less chance of victory from lady gaga (7.00), which in the past year showed its acting talents in the film «star born».

Best among men actors analytics bc «olympus» see rami melka who starred in the sensational «bohemian rhapsodia». His «victoria» estimated by the coefficient of 1.44.

However, the best director with a high probability (coefficient. 1,13) alfonso quaron will be. And here, according to analysts «olympus», he has almost no competitors.

Recall, as reported in the press service of the bookmaker, last season the interest of russians to the matches of pfl grew by 20%. 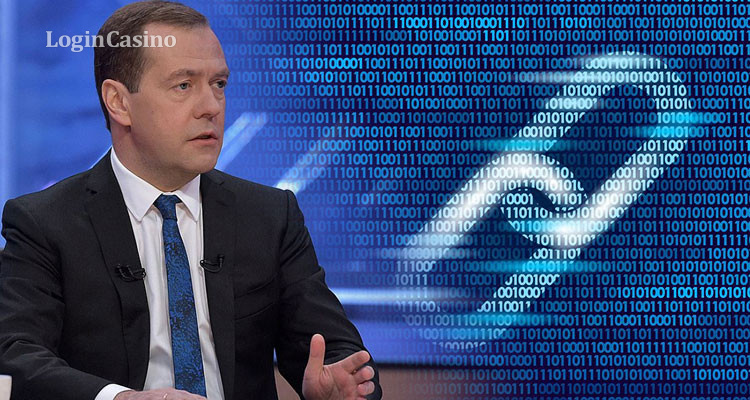 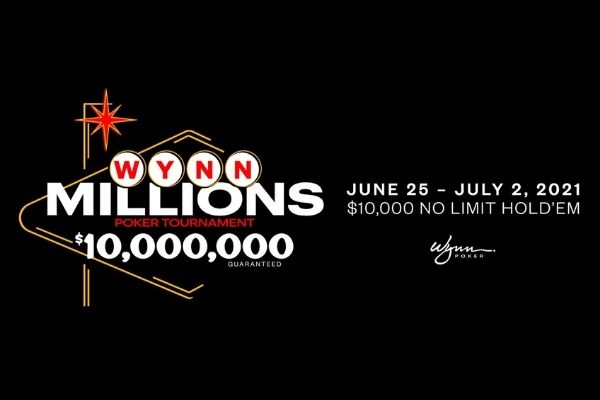 Wynn las vegas announced a new wynn millions tournament, which will be the c... 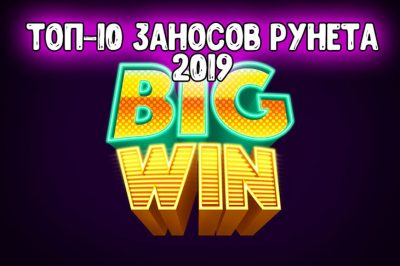 Editorial board gamblingread.Com has prepared a video jest with the most brigh... 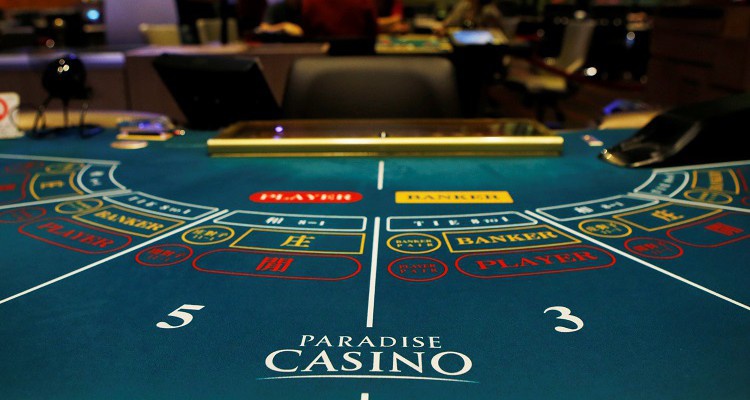 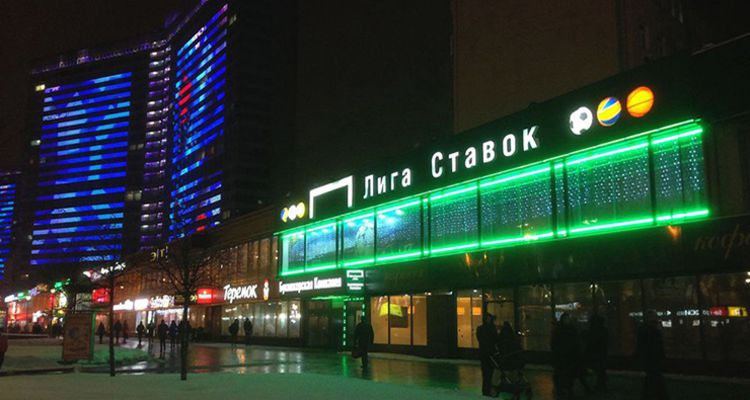 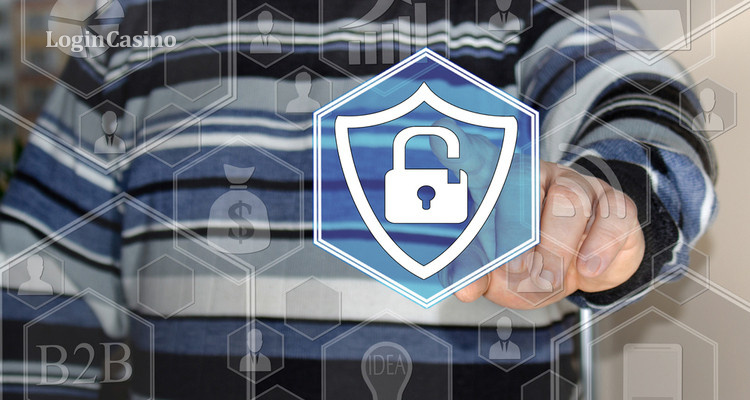 From March 1 To March 7, Roskomnadzor Blocked 2...

In the period from march 1 to march 7, roskomnadzor blocked 2941 website with il...