Bookmakers Will Work Online, Despite The New Tax – Zhuravsky

According to the honorary president of the bc «league rates» oleg zhuravsky, if the tax for online bookmakers will be 100 times higher thante the tax rate set for ground bookmakers, the company will not refuse to work online. Reports about it rbc. 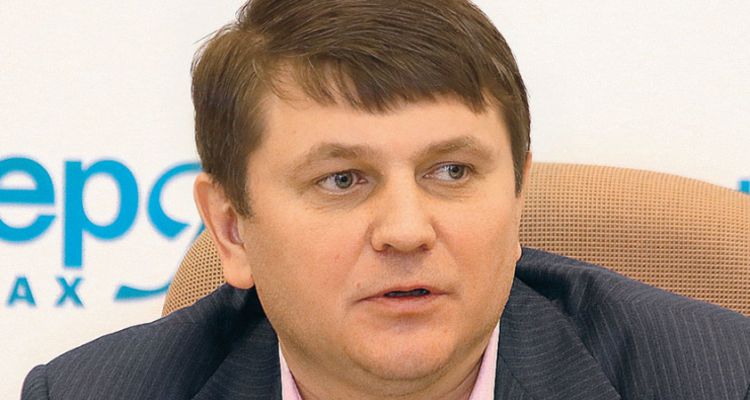 As zhuravsky told, the bookmakers have long been aware of the possible amounts of interactive tax tax. He believees that the new tax will allow the state to make a profit into the budget, as well as create a favorable environment for the development of bookmakers. «Compared with assets that bookmakers must collect to obtain a license, a monthly tax of 2.Five–3 million rubles looks ridiculous», – said zhuravsky.

The expert believees that the annual turnover of russian bookmakers is $ 1.5 billion, and yield – 10%.

Otherwise, nikolai oganezov, chairman of the board of sro «association of bookmaker office».

Earlier it became known that the tax for russian online bookmakers can exceed 100 times the present rate for ground-based bc. 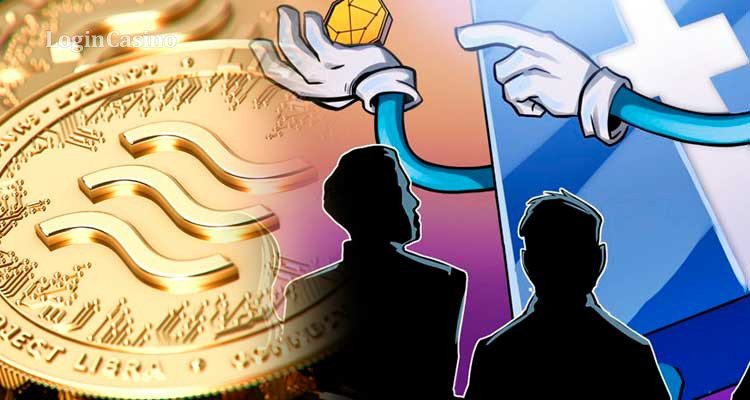 Libra: Cryptocurrency Stayed Without Another Ma... Ukraine Intends To Reduce The Cost Of Licensing...

According to european gaming editions, ukraine is going to revise a new law,... 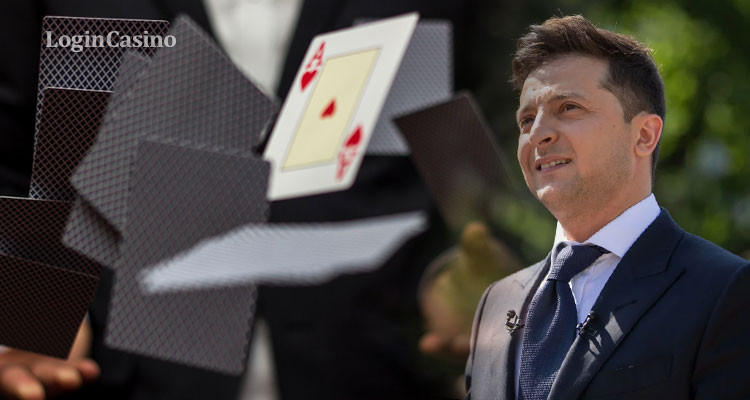 Zelensky Ordered To Adopt The Law On The Legali...

Vladimir zelensky gave an instruction on the adoption of gambling legislation le... 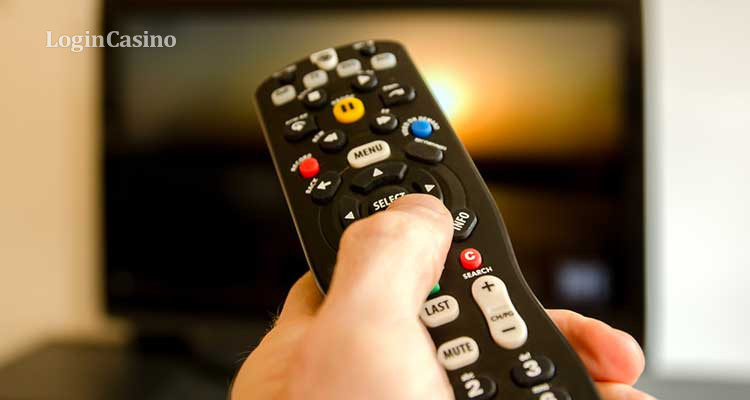 The norwegian gambling regulator (lottstift) stated the decline was identified i... 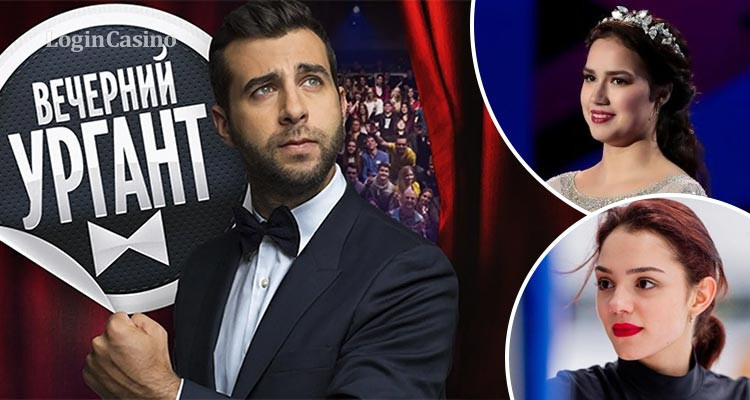 Medvedev And Zagitova Will Come To Urgant To Te...

Already on this weekend starts a new competition for russian skaters – tea... 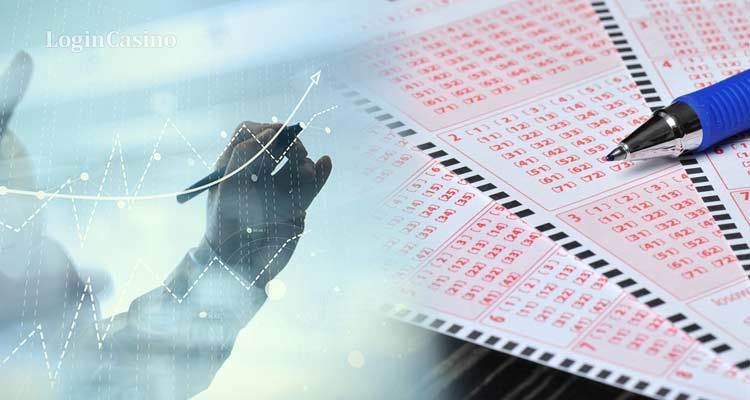