Caesars Ent. Did Not Receive The Expected Income In The Fist Quarter Of 2018

Permits of caesars entertainment corp (cec) profits (cec) in the first three months of 2018 increased to $ 1.97 billion only thanks to the bankruptcy of the ceoc (ceoc). 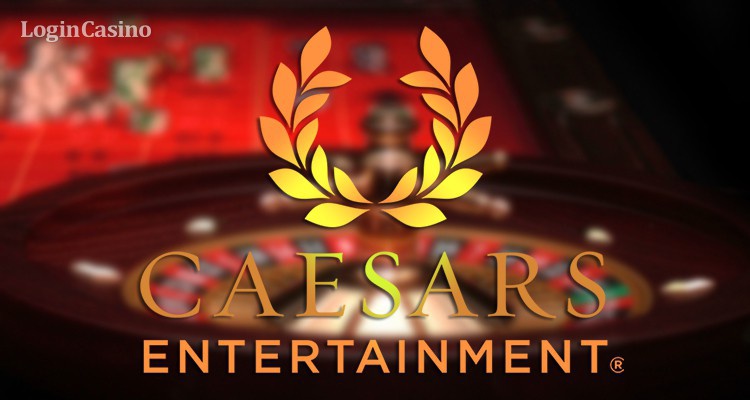 After the adjusted profit took off to $ 518 million in the 1st quarter, the company’s net loss for the quarter decreased from $ 473 million to $ 34 million.

Cec mark frissor said that the results exceeded all the expectations, although cec receipts decreased by 2%, the income decreased by 3.4%, and the profit on the halls fell $ 2.

Recall: the board of directors of caesars entertainment corporation has allowed the purchase of ordinary shares of the company in the amount of $ 500 million. 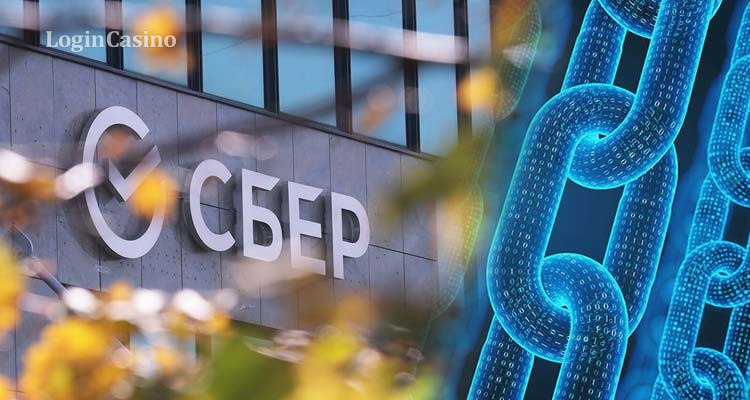 Savings To Be? In Sberbank Announced The Launch...

Sberbank launches its own blockchain platform and new digital currency. The chai... 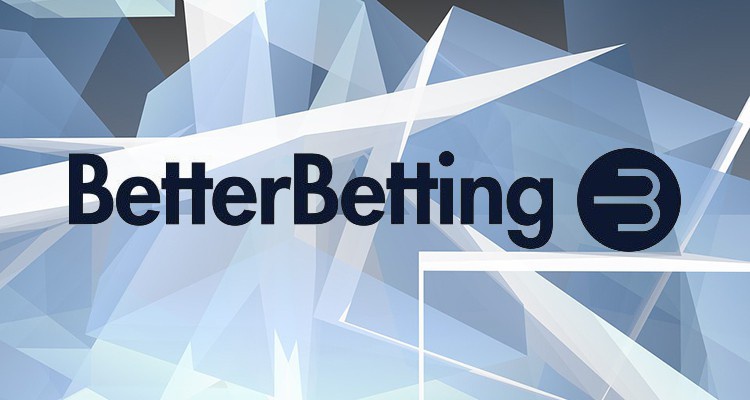 Betrtoken From Betterbetting Entered In Hitbtc ...

The decentralized system of sports betterbetting, based on the technology of the... 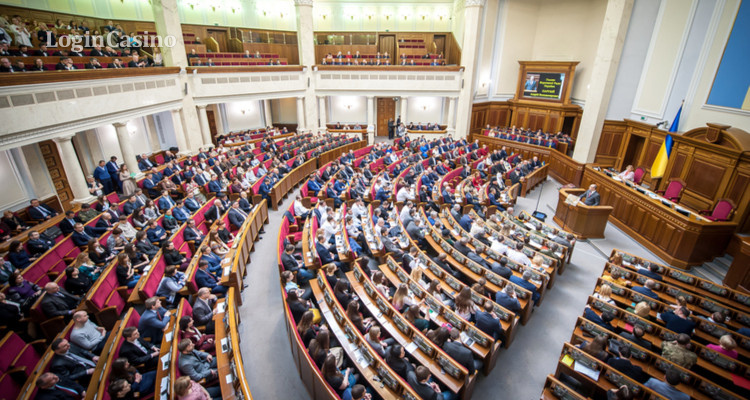 In The Verkhovna Rada Prepare A Bill On The Leg... 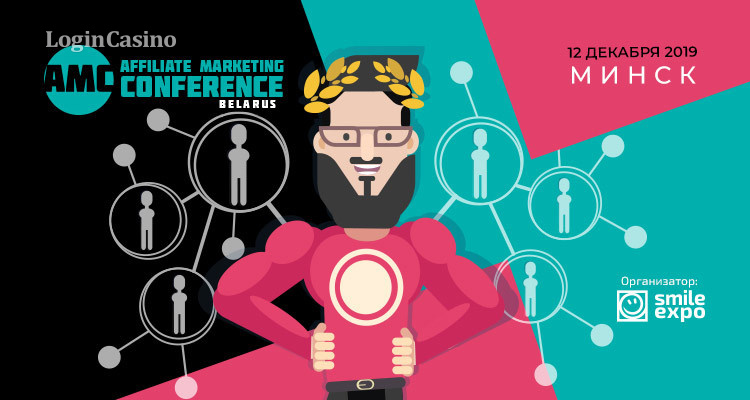 December 12 in minsk for the first time will be held affiliate marketing confere... 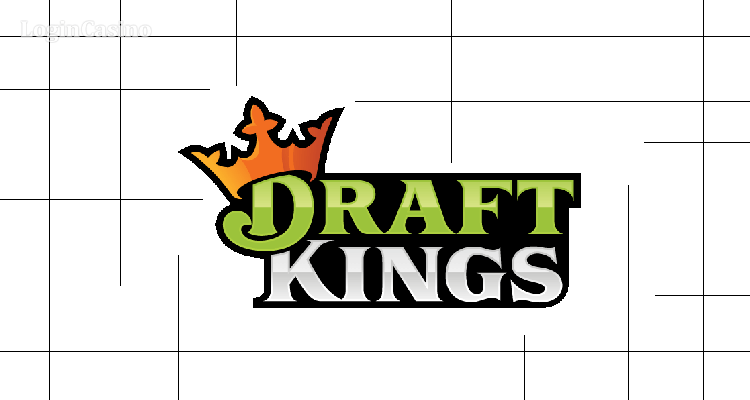 Draftking Goes To The Australian Market

American company in the field of daily fantasy-sport draftkings will offer dfs c... 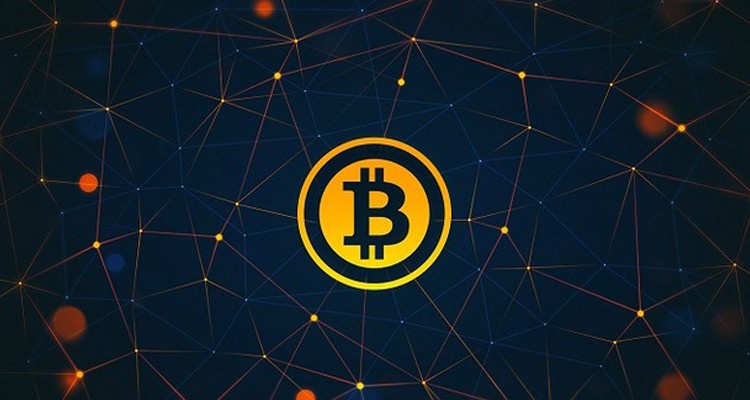 Ukrainian Company Launches A Free Course On The...

Distributed lab announced the launch of a free online course for all who are int...