According to the explanations of the ministry of culture, sports and tourism and the office of the free economic area of ​​incheon, data representatives of the edition of khan news, the owners of the project of an integrated resort, including a casino for foreigners , may lose their license. If caesars korea complex does not receive in möndon city until march 17, permission to change the business from the ministry of culture, sport and tourism, the preliminary permission for the casino will be canceled.

Construction of an integrated resort of 38365 kv.Caesars entertainment and puri group, a chinese developer and has already received an investment of more than 800 billion vaughn ($ 729 million), and its discovery was originally planned in march 2021. However, in february 2020, construction was stopped for a year, since the company could not pay ssangyong e&c about 30 billion out (27 million us dollars).

The project, including the hotel (751 room), halls for speeches and conference rooms, was approved by the ministry of culture, sports and tourism in 2014 for casino only for foreigners. This is a preliminary step to obtain of the casino, and at the activities of construction, the license could be issued according to the results of the examination.

After receiving a statement about changing the business, the ministry of culture, sports and tourism forms the commission for review and considers it within 30-60 days. If this application is not filed until the end of february 2021, the permission will be canceled.

Reasons for change are limited to 4 points, including natural disasters, the approval of the minister of culture, sports and tourism, as well as an an investment costs by 5% after receiving an order to suspend construction.

While chinese operators are trying to make approval of changes and operator operator of the project, the american operator, as reported, is negative and passively belonging to investments, since they do not bring profits.

This is due to the fact that the business operator from the usa no longer invests in construction, statid in 2018. At the moment, only the framework is built, but if the casino license is withdrawn, the building will turn into the "ghost building".

The Gambling Regulator Of Sweden Intends To Int... 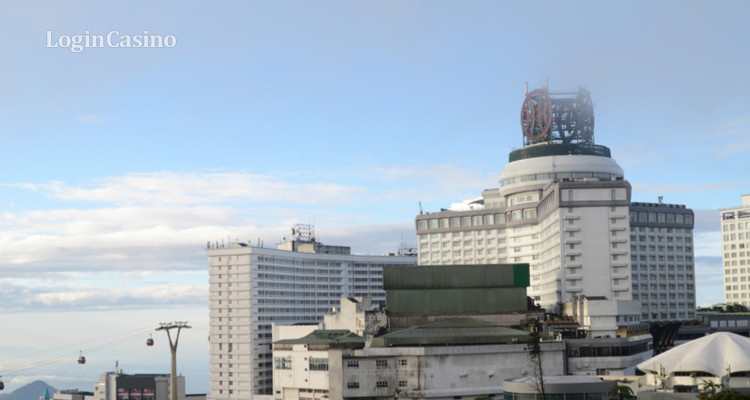 Thematic Park In Resorts World Genting Will Be ... 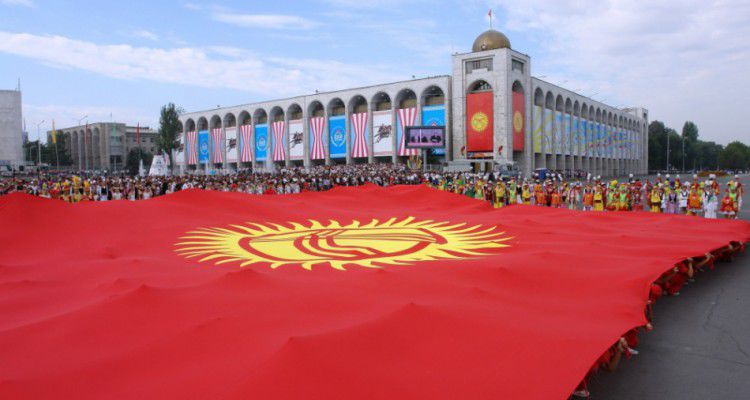 Casino May Appear In Kyrgyzstan

Kyrgyz authorities can allow to open a casino for foreigners near the airport. T... 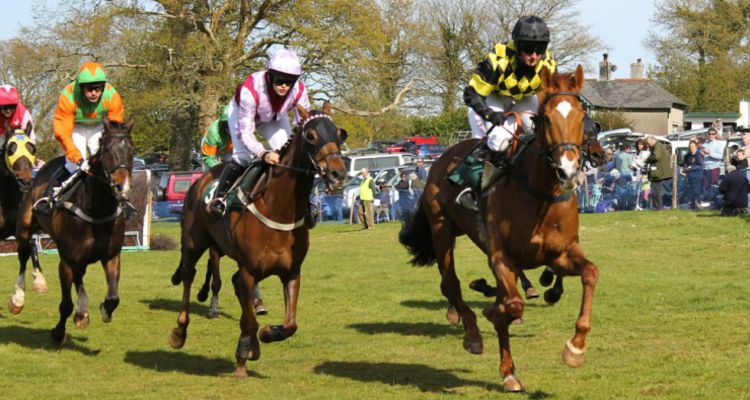 In Russia, They Can Legalize Rates On Jumps Usi...

At the meeting at the deputy prime minister of the russian federation, arkady dv... 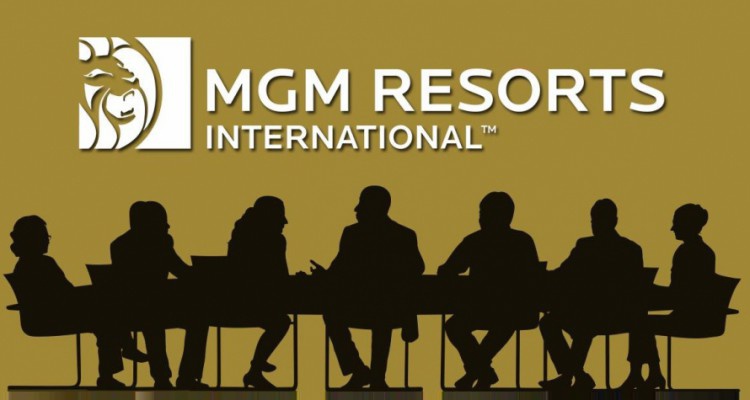 According to experts, the move is a sign of a successful development of mgm reso... 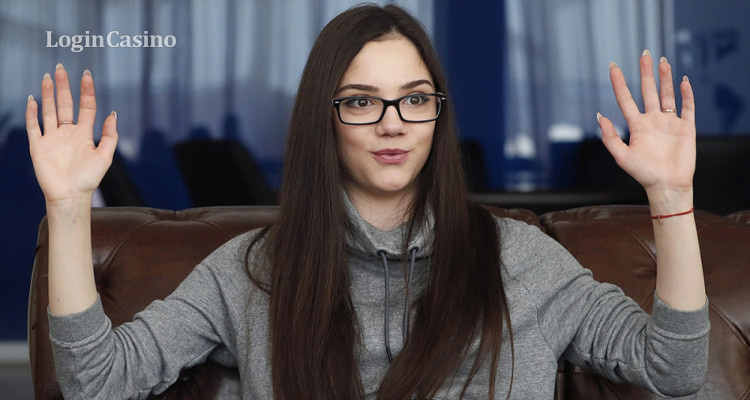 Evgenia medvedeva does not lose time in vain in moscow. The figure skater became...