Four european companies confirmed the lawsuit against the government of andorra. The reason for filing the casino operator jocs sa. 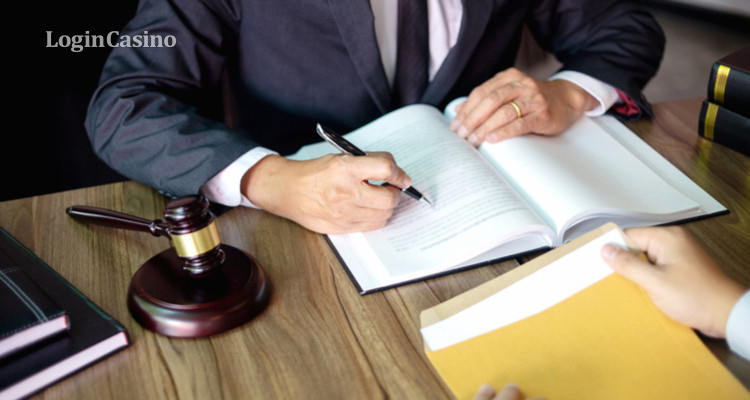 The tender process associated with the casino in andorra, after licensing jocs sa burst into a scandal. The losers in the face of four companies participating in the tender confirmed that the lawsuit was filed for the principality of andorra.

Casinos austria, genting group, partouche france and grupo cirsa said that he had alady filed a joint statement against the state. Companies assure that jocs could not be honest by winning a tender, so does not meet the set of process requirements.

The group has already challenged the decision to provide the only license of jocs sa and called on the leadership of andorra and the board of gambling control (craj) to cancel this decition due to a number of rough mistakes during the tender.

Craj agreed to revise the decision during the month. Companies also demanded to exclude from possible jocs revision participants, as the believe that jocs consciously violated the conditions of the first tender process.

It is expected that the trial will be authorized in early january. In the event that the claim is won, andorra will have to compensate the plaintiff damage. However, for the principality, reputational, not financial losses. 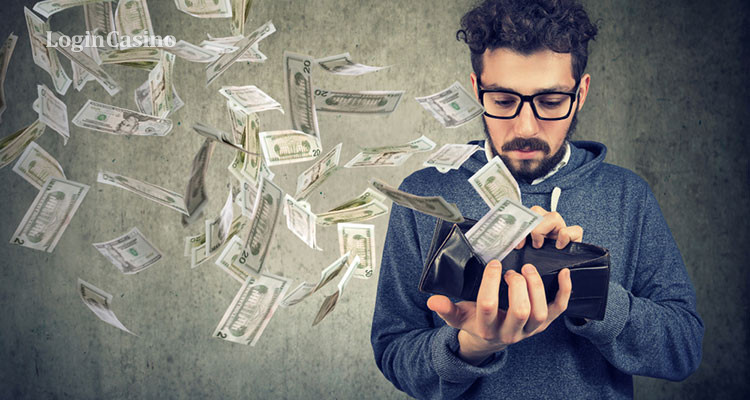 Boykova And Kozlovsky Told About The World Cup ...

Conquered the bronze championship of the world a couple of boykova and kozlovsky... 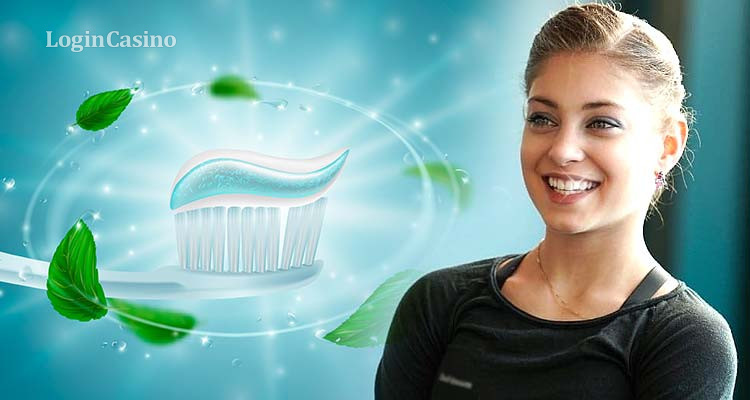 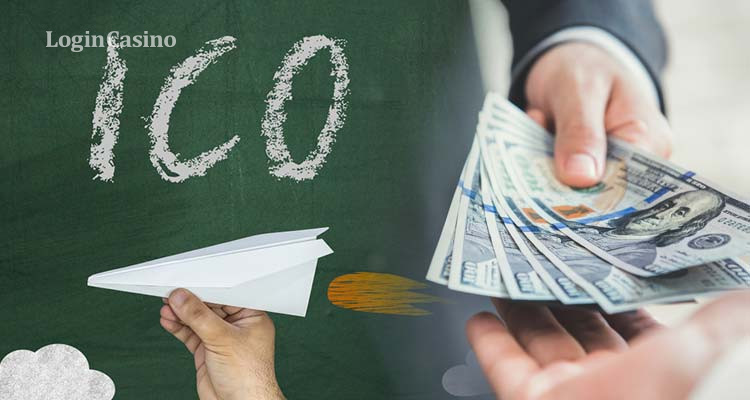 Celebration Bookmaker Will Pay $ 6 Million For ...

Cryptoplatform from seattle, which conducts bets on cybersport, accused of condu...

End Of Disputes On The Conflict Of Gage And Med...

All last season was held in the reasoning fans about the possible conflict betwe... 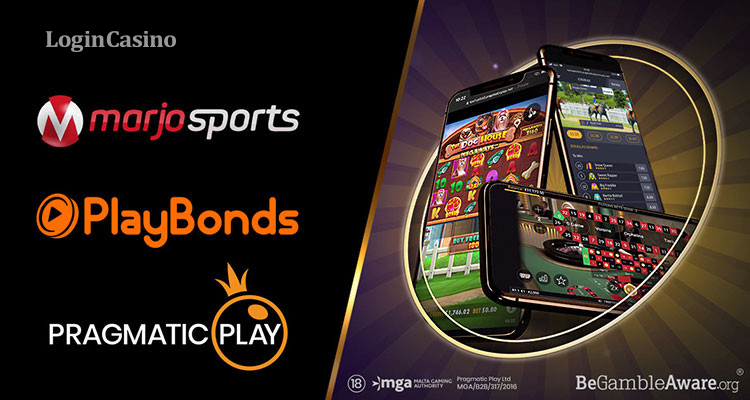 After the triumph on the egr operator awards studio pragmatic play continued to ...