Central Bank Wants To Use Blockchain To Store Transaction Data

According to information received from the source close to the central bank, in june 2016, the working group of the central bank for studying blockchain will present the results of its work on how to use technology, plusworld writes.Ru with reference to «news». 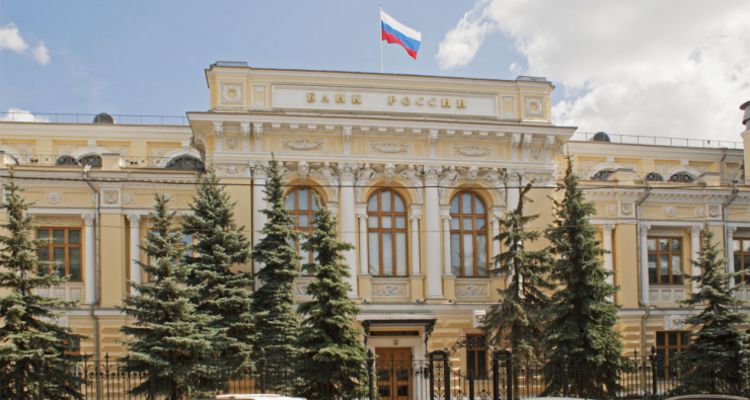 The central bank is considering the possibility of introducing technology in banks, since blockchain is considered to be super high: the system does not imply the presence of one place where all the data are. At the same time delete data from blockchain ​​can not.

According to the source, if the issue of using technology does not decide until the end of 2016, banks will lose interest and its further study will be inappropriate.

Central bank did not give official comments on this.

Earlier it became known that microsoft will develop a global block chain for banks that collaborate with the r3 laboratory. 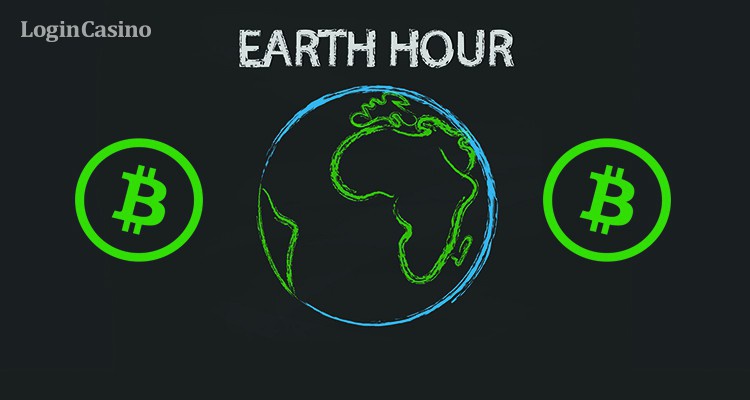 Mainers All Over The World Will Join The Shares...

March 24, 2018 in the framework of the world environmental promotion «eart... 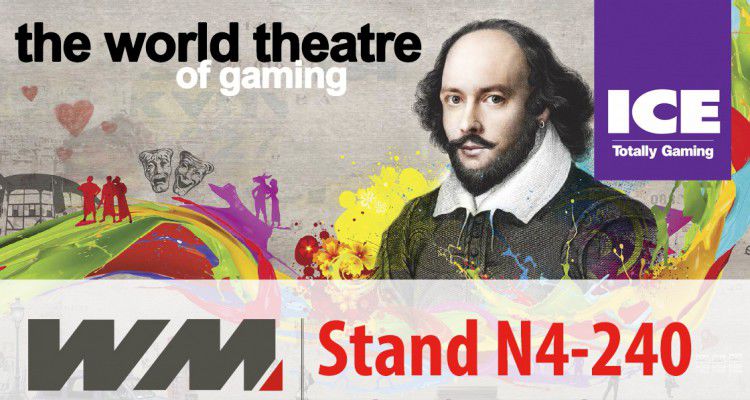 World Match Will Participate In Ice 2017 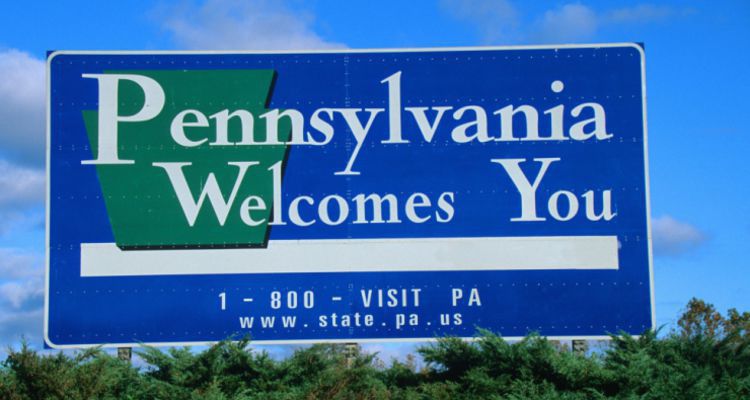 Pennsylvania Legislators Are Discussing The Dra... 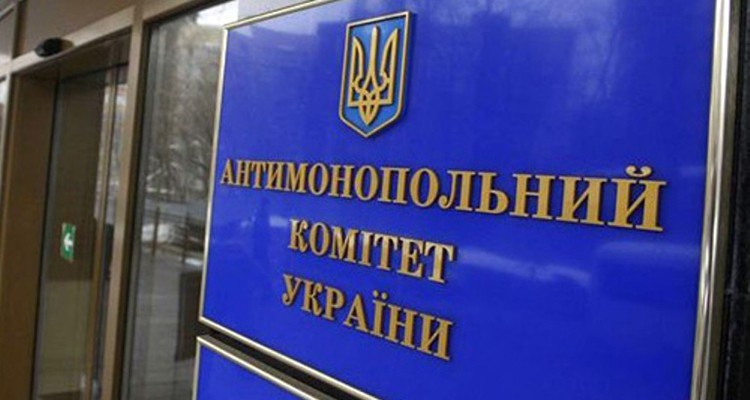 The antimonopoly committee of ukraine (amcu) put forward sevel decisions how to ...