Court Decision In Favor Of Waterfront In Manila 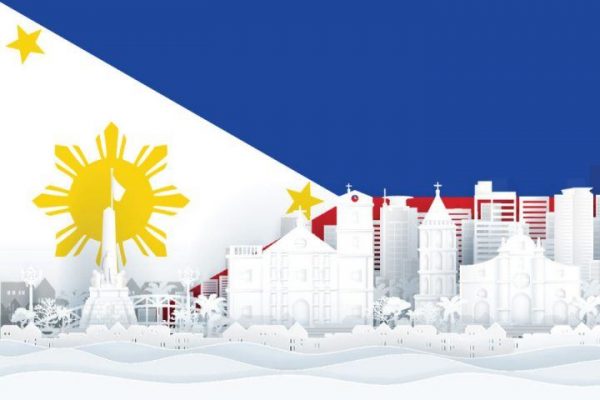 Company waterfront philippines inc. (wpi) received a favorable decision on a judicial petition for issuing a license for a complex resort in the entertainment center of the city of manila.

Wpi declares that she applied for a gaming license and paid $ 100 million in 2008, but did not receive any notifications from the philippine regulator philippine amusement and gaming corp. (pagcor).

In 2015, pagcor requested a judicial order issued by the least court to fulfill the duty state or law. Two years later, district court of first instance manila ruled in favor of wpi and prescribed pagcor to issue a license for the grand waterfront hotel and casino.

Pagcor did not file an appeal within the prescribed period, and the supreme court satisfied the petition of the operator. His decision is final and subject to execution.

If the waterfront philippines inc does not stop, it will be able to become the fifth integrated resort operator in the philippines, joining bloomberry, melco, okada manila and travelers international. 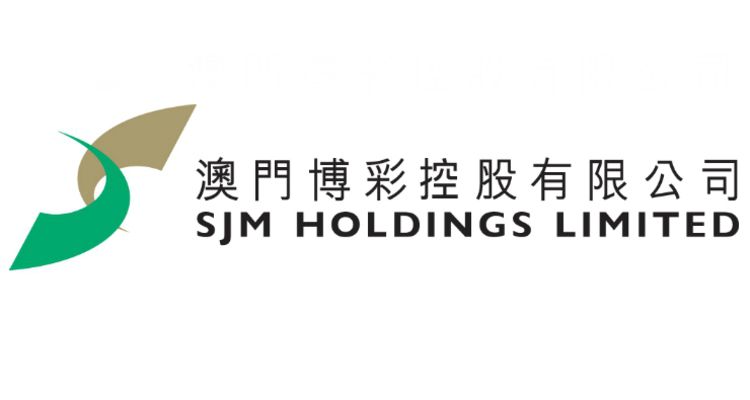 General director of the uk gambling commission (ukgc) sarah harrison as part of ... The income of the marketonline-gambling of spain increased by 26% and amouunted ... 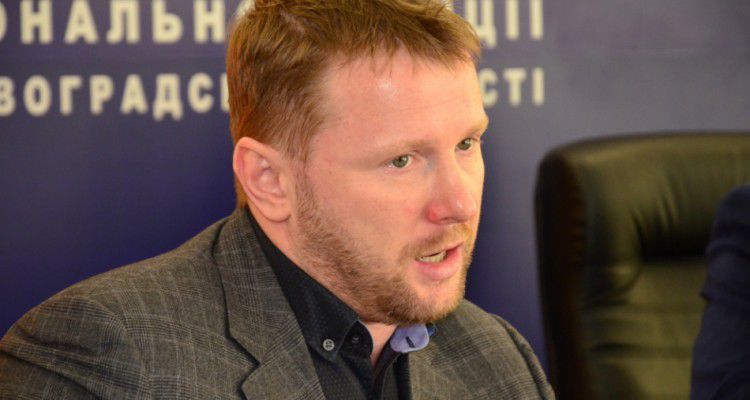 Ukrainian Operatives For The Month Discovered 4...

According to the director of the department of communications of the ministry of... 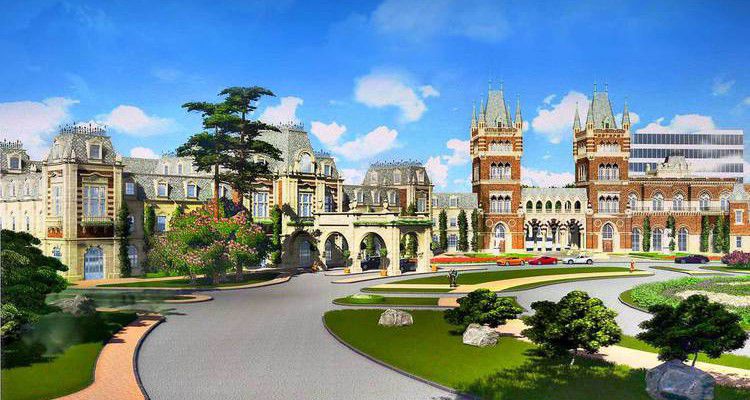 Implementation Of Projects In Ircz "Amber" Can ...

Minister of tourism of the kaliningrad region andrei ermak steated that if ircz ... 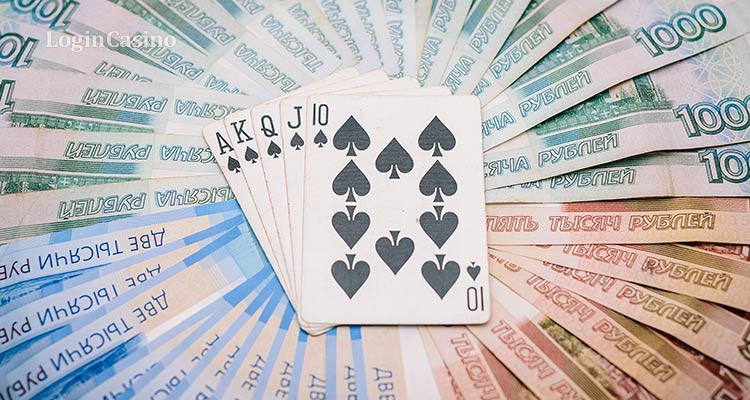 Fighting Illegal Gembling Does Not Stop

The wave of news about bookmakers and ignoral business does not decrease. We pic...