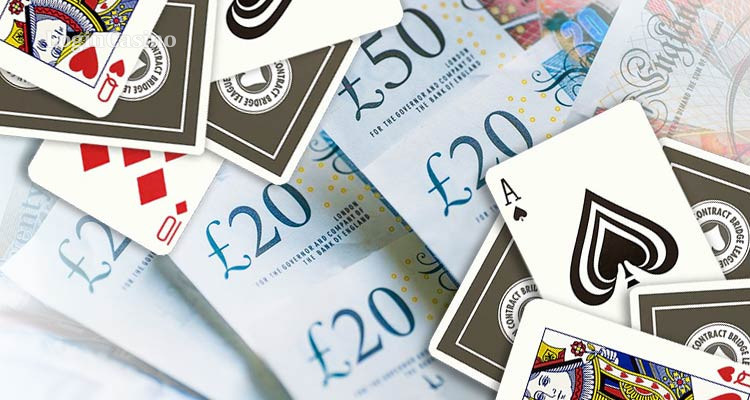 According to the financial agency croatia (fina), with this level of annual income, the costs of croatian casino and bookmakers at the same time amounted to 3.2 billion kun.

Net profit of gambling providers in a record for revenue has grown to 727.4 million. Kun, losses — 71 million.

Fina reported that the preceding 10 years casino and bc constantly worked at a loss. 2019 became the first year when operators got the highest net profit. The indicator is ten times the larger of the one that was recorded in 2010 — 21.6 million kun.

Also, the financial agency reported that at the start of the market work in 2010, 92 companies employed in the organization of gambling worked in the country. Now they are 70. With a relatively large number of operators, there are only 6,749 employees on them. On average, each of them is officially receiving 5,872 kun ($ 912).

We will remind where the best casino of europe is located and which one is worth visiting first, we tell in a separate material.

See also: work croupier in the casino: how much does it earn? 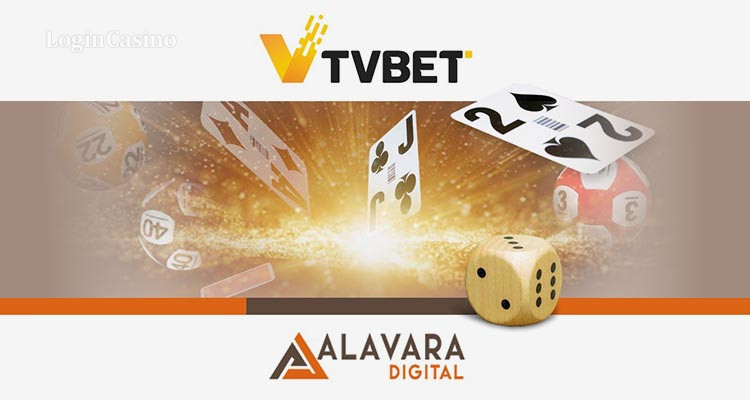 Tvbet Expands Its Presence In Asia 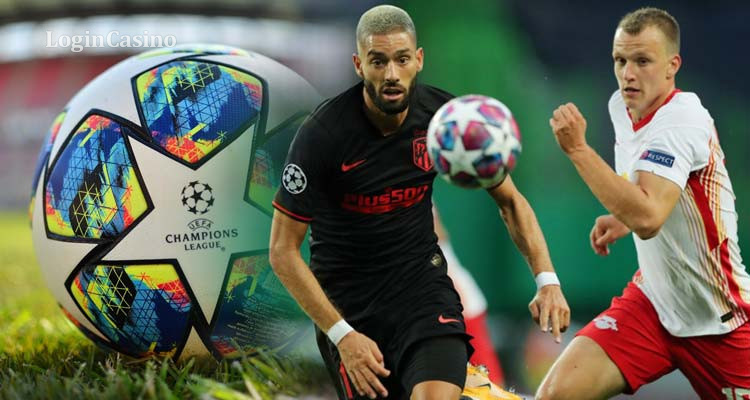 Leipzig Vs "Atletico": Germans For The First Ti... 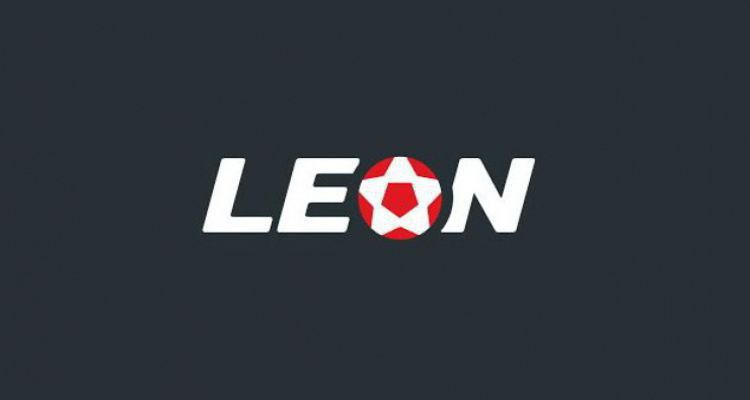 Bc Leon: "Strange" Friendly Matches Are A Probl...

In recent days, sevel friendly matches of the participation of clubs of the russ... 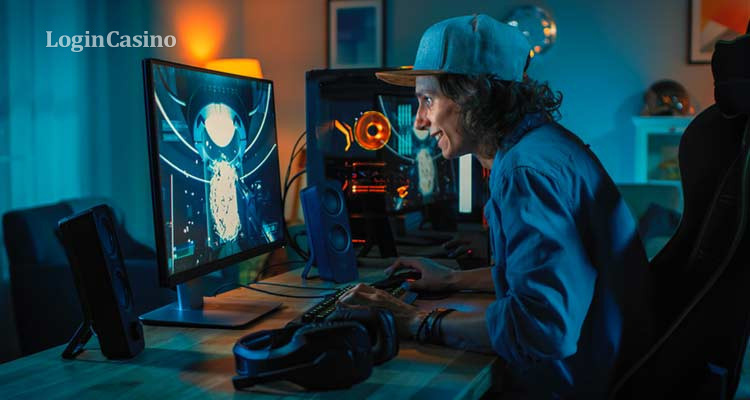 Quarantine measures taken in the cis space influenced the activity of the cybers... 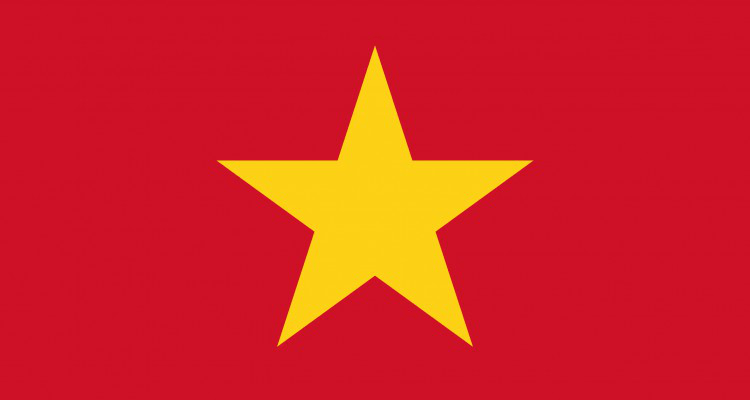 The Government Of Vietnam Approved The Draft La... 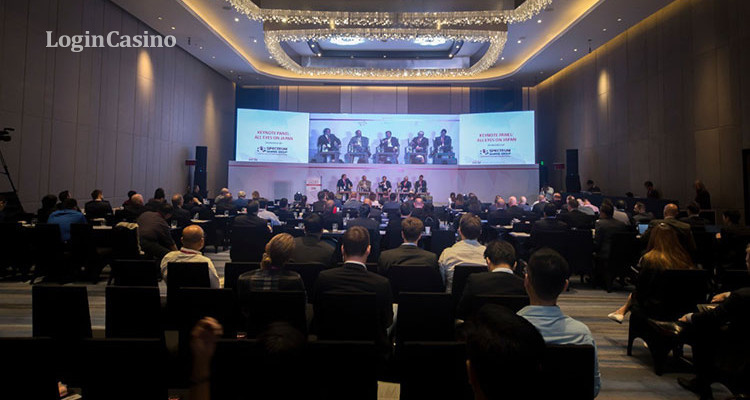