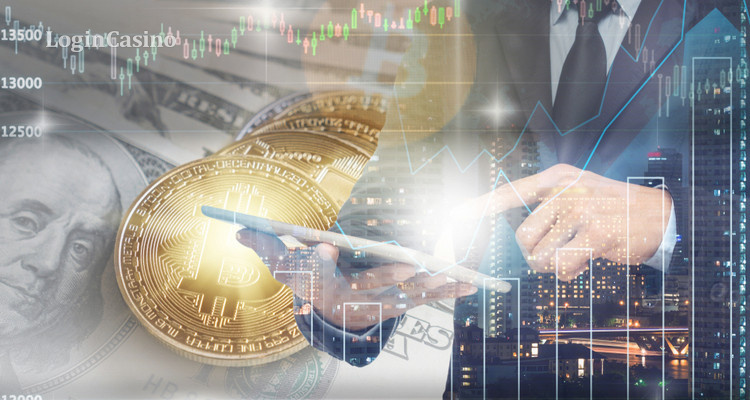 In particular, this refers to the assets that are used to produce profits, for example, within the framework of ico. Their use will be governed by the rules operating in the european union.

In addition, esma was explained that all assets that are not financial instruments will be applied to the action of laws relating to money laundering.

However, today, according to the regulator, the issue of classification is open and can be revised in the appropriate procedure in the european level. To protect crypto investors, several measures will also be taken. In particular, companies will disclose all the risks associated with their cryptocurrency products. Esma is confident that ico can be an effective tool if an effective regulatory system is created.

In addition, european bank management (eba) in collaboration with the european commission will consider the prospect of creating a unified crypto industry control system throughout the region.

Earlier, the head of the central bank of estonia expressed skepticism with respect to the cryptocurid sphere. He described this industry as «perfect set of nonsense». 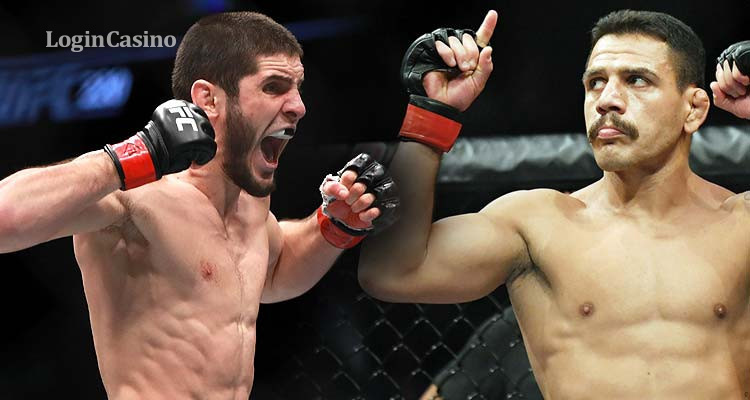 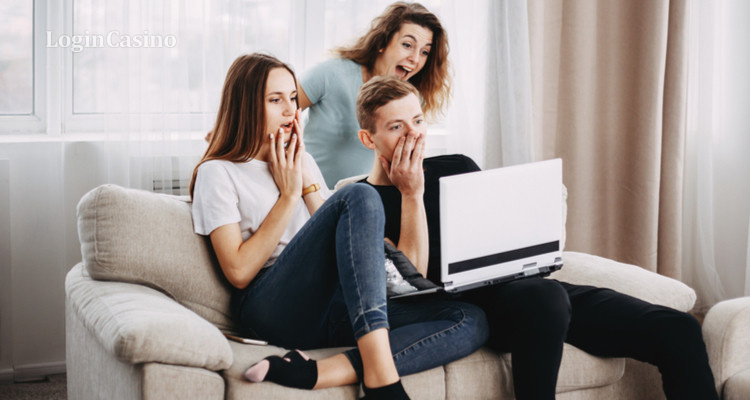 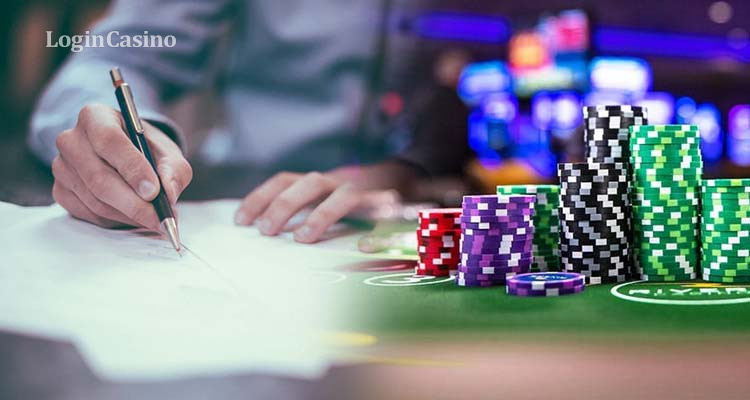 Danish gambling management announced the start of acceptance of applications for... 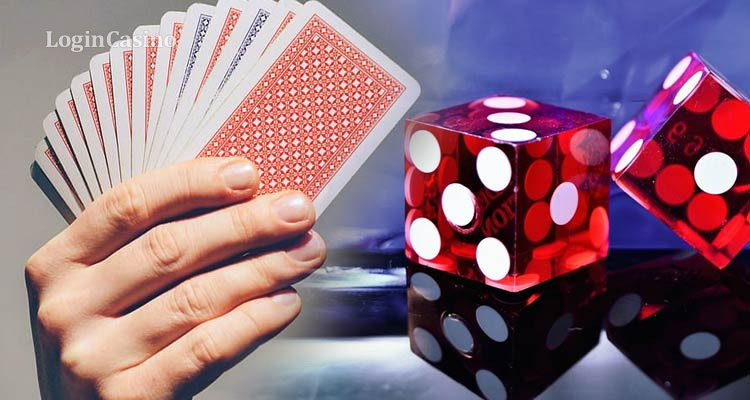 Analysts predict the global sector igaming an annual increase in 11.4%. The main... 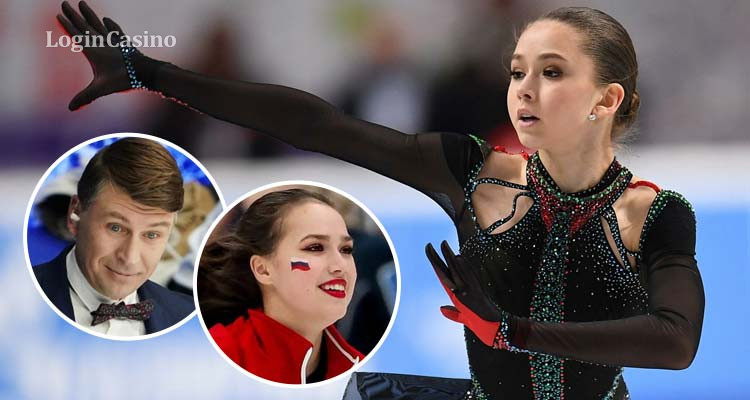 Main Star Of The Cup Of The First Channel One F...

On the team tournament, the national team performance of the skater of valiyeva ... 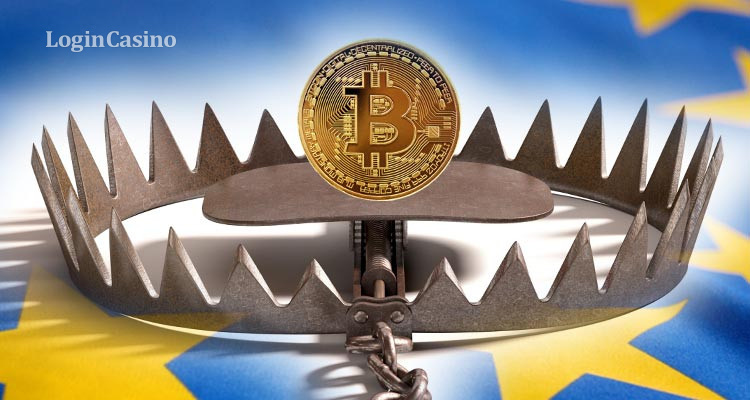 The European Union Does Not Trust Crypt - Regul...

European financial regulatory instances are hostile to cryptocurrency. Such a su...