Danish Dfs Games Have Become Record Holders Of The Industry

The world cup was the creation of a seasonal dfs game from holdet.Dk, in which 200 thousand. Fans organized 515 thousand. Teams by installing a new industry record. 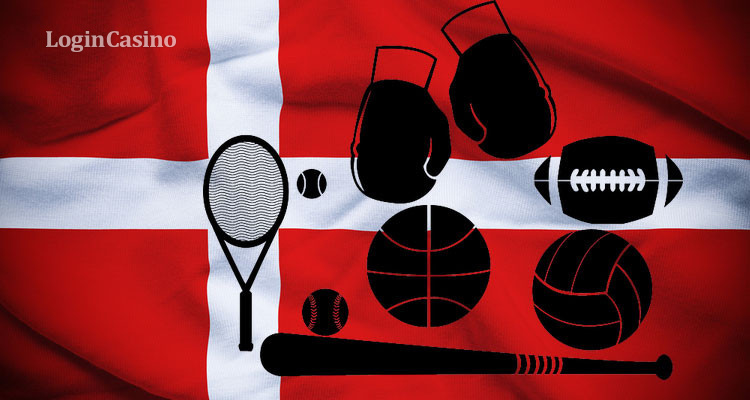 It is significant that more than 3.5% of the denmark population played on the holdet platform.Dk, and the new team was created almost eve minute daily during the year.

According to the creators of the game, its popularity is in the social component. Friends, colleagues and families unite in a mini-league, competing in a game form. During the world cup 2018, more than 80% of users played a mini-league.

«Our mission – popularize sports, so we strive to go beyond the danish market. We are currently working on creating a more flexible and economical game to european territories», – said ole kristensen, a representative of swush.Com.

Recall that the future of daily fantasy sports (dfs) in new york in question. The state supreme court ruled that such games are gambling and violated the local constitution. 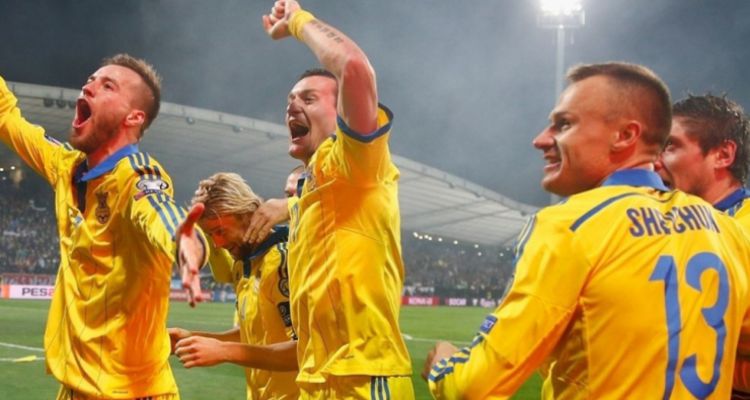 Bookmakers Voiced The Chances Of Ukraine To The...

One of the largest bookmakers of great britain william hill appreciates the chan... 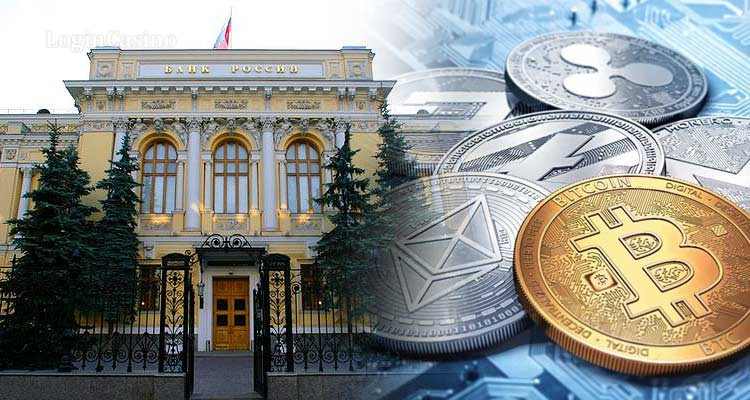 The Release And Appeal Cryptocurrency In Russia...

In addition to the information about the ban on the issue and circulation of cry... 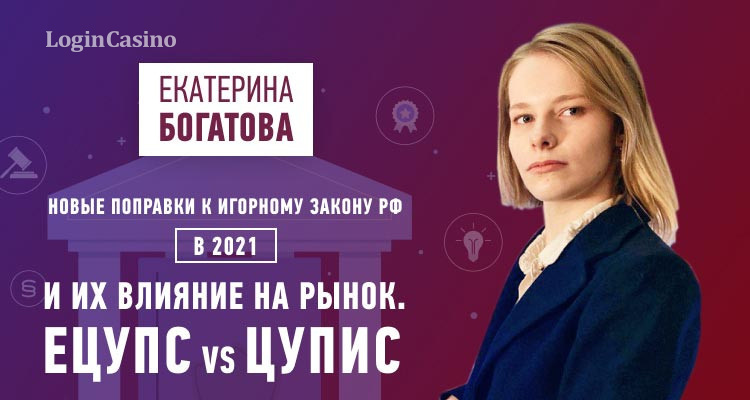 New Amendments To The Gambling Law Of The Russi... 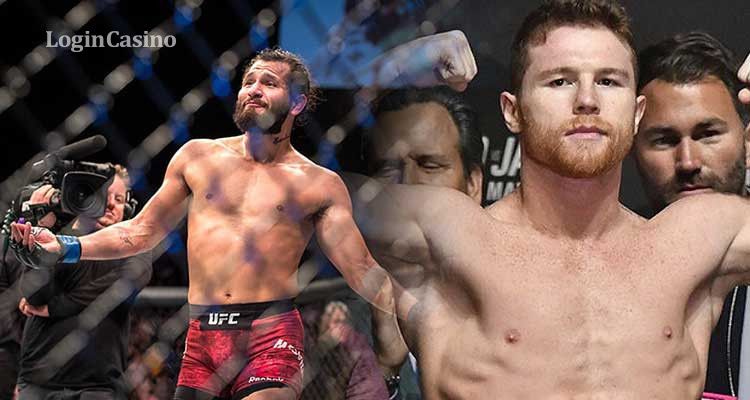 Jorge masvidal loudly declared himself in a duel with a neuto diaz, but not goin... 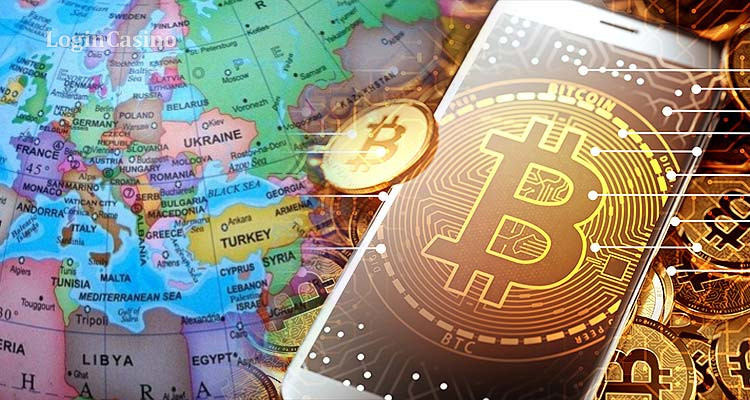 Published Top Countries For The Use Of Cryptocu...

Edition the block has published a monthly report of user activity by digital cur... 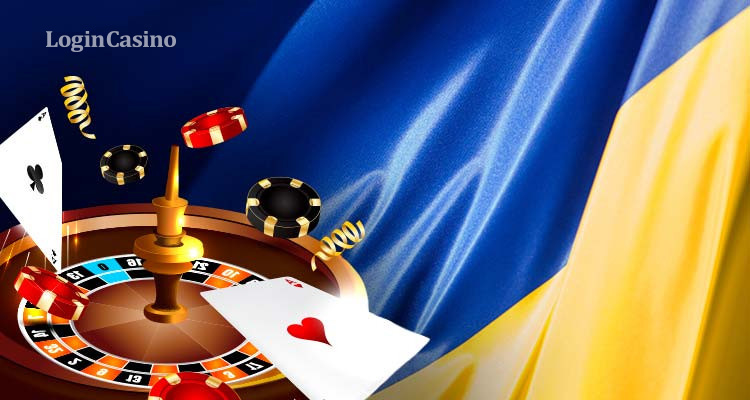 Legalization Of Gambling Business In Ukraine To...

Legalization of gambling business in ukraine, news about which have become avail...