Delta Corp Reported On Financial Results For The Third Quarter

Shares of delta corp, the largest casino operator of india, fell by 2%, despite the stable profit and revenue growth in the third quarter of 2018. 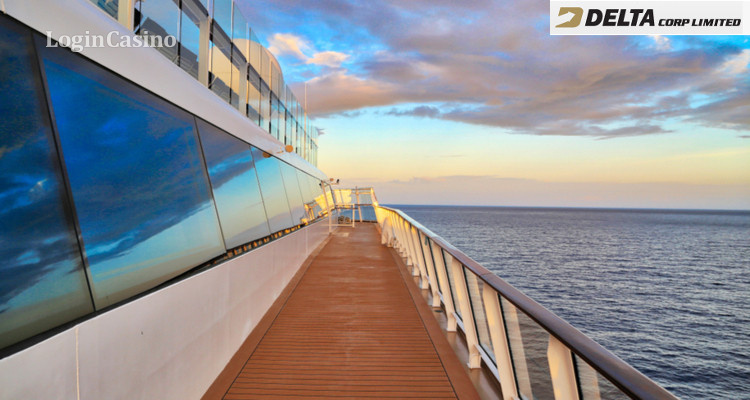 According to the results obtained, the increase in revenue was mainly due to the growth of gaming operations and income from online gambling. The volume increased by 29.6% and 33.1%, respectively. However, revenues from the hotel business and other segments fell by 16.8%.

Despite the good financial results in the third quarter of 2018, the share price of delta corp fell by 2% on thursday, january control report.

The company announced interim dividends in the amount of 0.6 rupees per share.

Recall: in november 2018, delta corp announced its intention to build an integrated resort on goa, if the government gives the appreate permission. Latest News From Greece Can Turn Into Millions ...

At first glance, it seemed that the financial crisis in greece was deeply penetr... 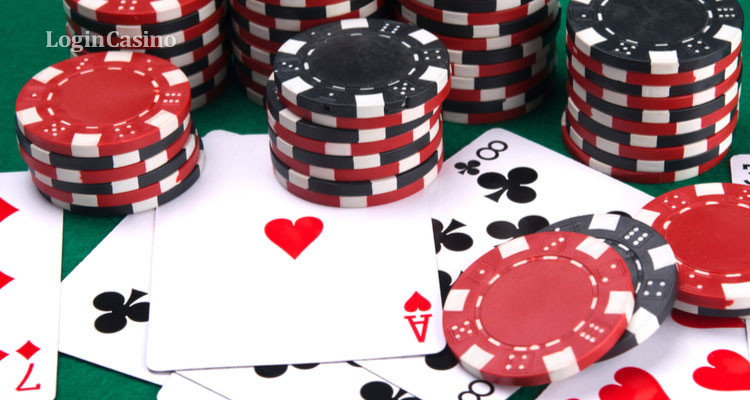 A New Casino May Appear In Romania

Investors in romania will re-launch the resort of lebada luxury resort & spa... 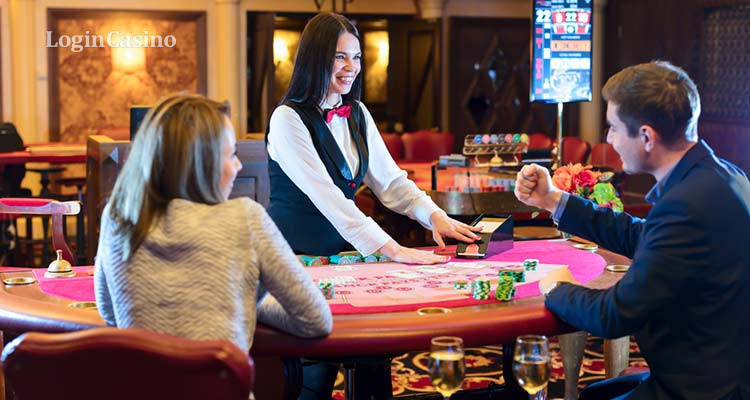 After Starting The Work Of The Casino, The Neva...

Despite the fact that at the moment to talk about the resumption of the work of ... 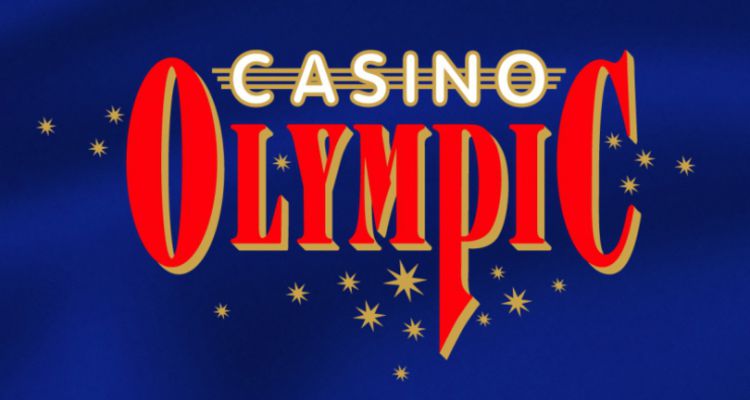