Dutch Gambling Regulator Collected A Record Amount Of Fines In 2018

In 2018, the dutch gambling regulator kansspelautoriteit collected a record high amount in the form of fines submitted to operators. 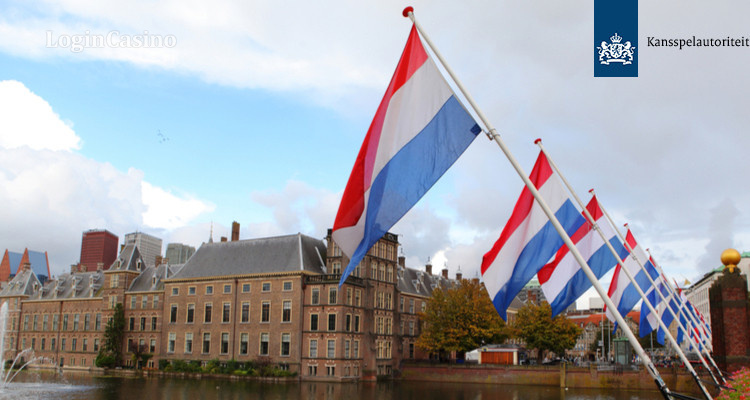 Last week, the regulatory authority kansspelautoriteit (ksa) announced that in 2018 he made penalty financial recovery in the amount €1 709 800, which is almost twice the amount of 2017 and more thanfog times – 2016. For comparison: the total amount of fines imposed by the uk gambling commission for 2018 is a little more £27 million.

The growth of the number of fines occurred after the ksa announced new, stricter rules for online operators, which were not in a timely manner to block the access of residents of the state to their sites. The overwhelming majority of them in 2018 were imposed on five online operators with an international license: bet-at-home, betsson, cyberrock / honeydew, mr green and william hill.

Earlier, ksa reported on the intestanio to tighten the gambling regulation and analyze the mixing of gambling and gemina. 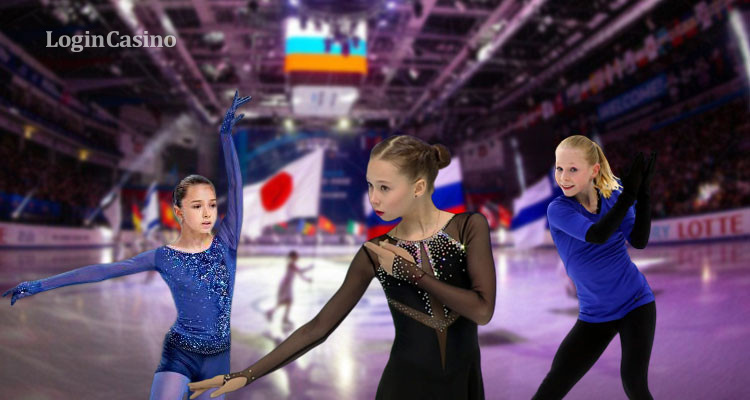 Today, september 13, the next stage of the junior grand prix of figure skating w... Left less than two weeks before the start of the fifth summit sports betting wes... 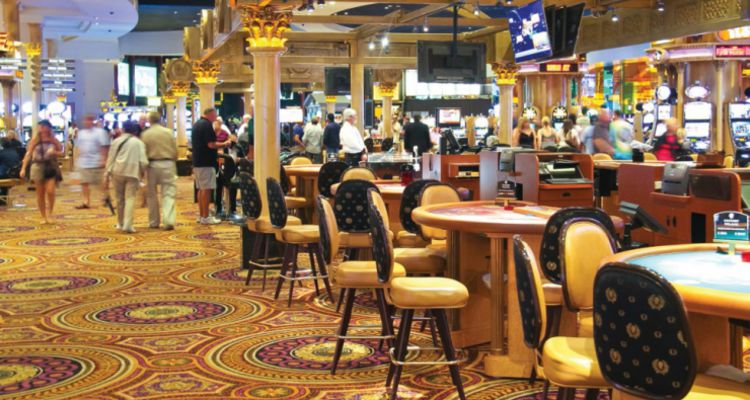 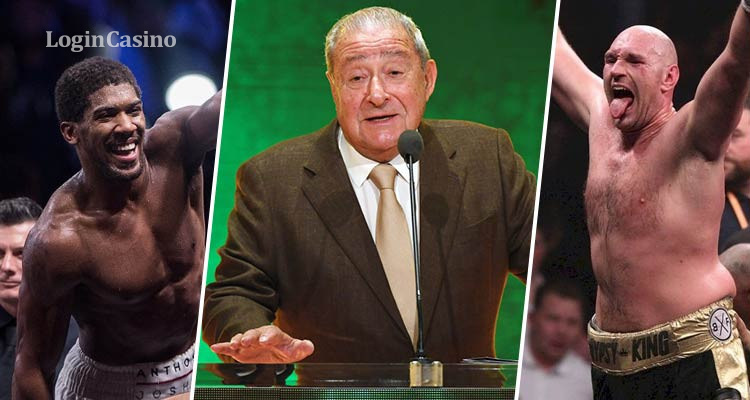 The head of top rank bob arum reported that the main documents on the battle of ... 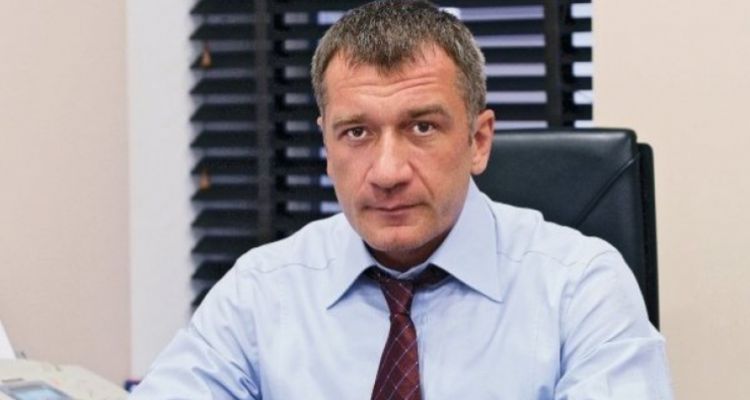 Member of the legislative assembly of the leingrad region, vladimir petrov prese...