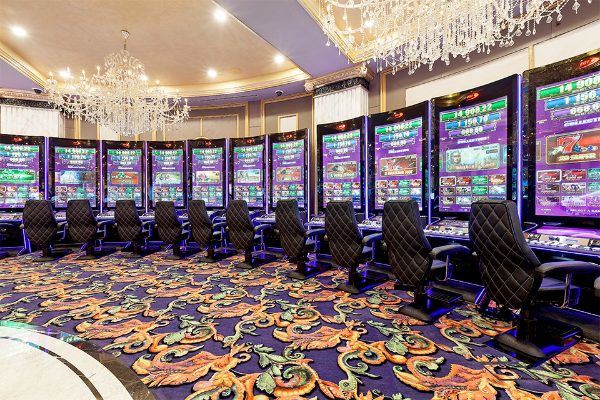 Les ambassadeurs casino in northern cyprus – the first customer who received one of the best euro games technology products – model g55c vip from the general series. The machine is made in exquisite design: 55-inch curved hd monitor with a clean image and a full overview of all game information, instant navigation between menus, features and languages, a large and convenient keyboard with a dynamic touchscreen display for greater use, built-in usb port for fast charging, high performance excitor iii platform. To create comfort during the game, the machine chair, which has stereo speakers in the headrest, the volume control knob and the playing process buttons in the armrests.

Les ambassadeurs casino is an egt client since the opening in 2017. Elegant establishment of more than 4000 sq. M with 310 machines and 35 game tables have already become one of the most popular establishments in cyprus, thanks to a friendly atmosphere and a luxurious surroundings.

According to the leadership of les audience of northern cyprus is well known to the egt machines, which are used most of the day and night, because they are comfortable and multi-games are interesting to exciting graphics and various topics. Theraefore, the casino adheres to a proven concept that at least 35-45% of all its machines must be produced by egt. Les ambassadeurs casino is also the first buyer of the latest egt slot machines – g50j1 st and g50j2 st. Another twenty machines of both models will soon be put to the casino.

In total, more thange 2,500 egt machines were installed in northern cyprus, which is about 40% of the total share in the market. Despite the crisis covid 19, northern cyprus remains one of the "hot" game directions. Only over the past year 2 new casinos were opened, and both were machines – a pactice that becomes for operators.

"We are grateful to our customers for recognizing our efforts to maintain high standards in the gaming industry. I am also very pleased that the premier series, which is a common regional favorite, and now gradually inferior to its successor – the line of gaming machines general, whose popularity is growing rapidly. Northern cyprus often becomes the first house for some leave the production lines, and i am proud of the fact that it will also be true for sevel more models "g"

– commented on beading draganov, egt sales manager in the balkans. 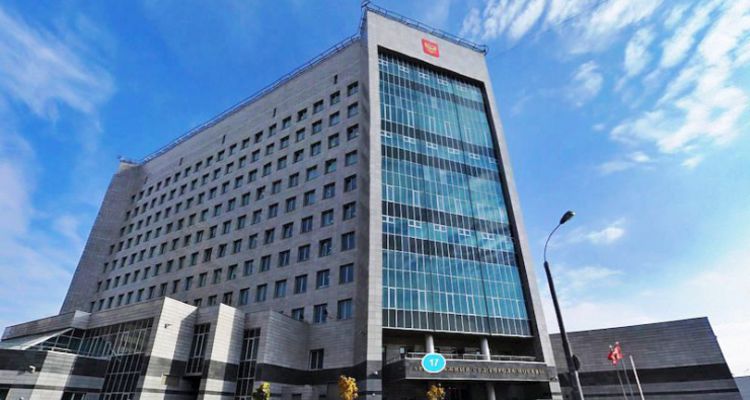 The Arbitration Court Recognized The Legitimate...

The moscow arbitration court confirmed the legality of the imposition of the fas... 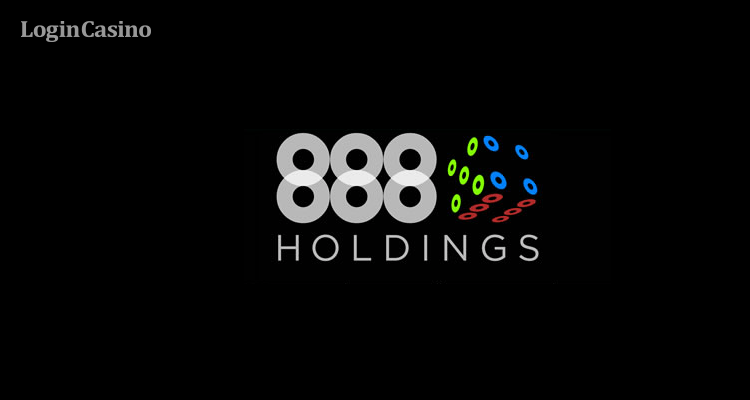 888 holdings concludeded a deal on behalf of his brand 888poker with one drop in... 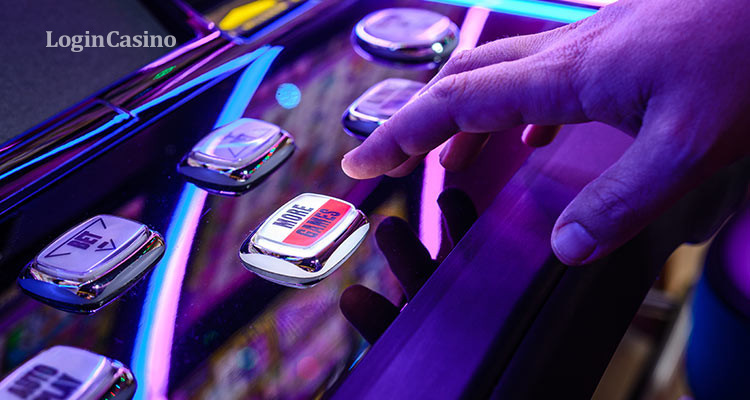 Loss Loss In Veikkaus Reduced The Level Of Prob... 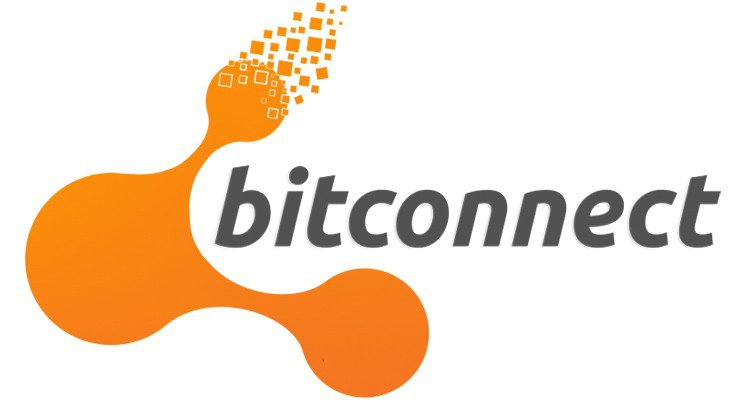 Bitconnect cryptocurrency accounts were frozen by the us court's decision due to... At its meeting, the federal cooncil appointed fabio abate by the new preside... 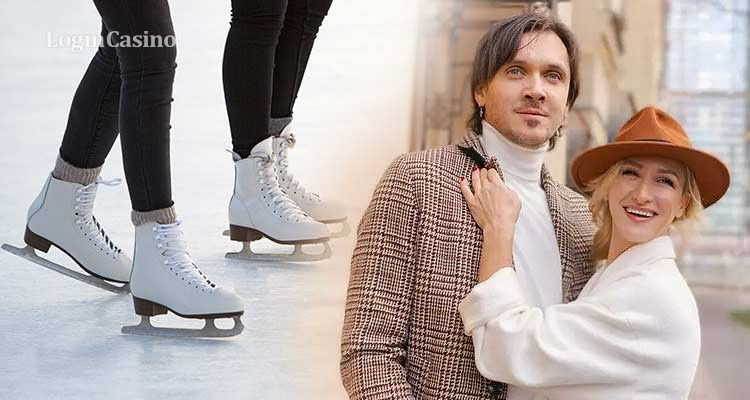 The Skaters Of Trankov And Volosozhar Told Abou...