Spanish lottery operator el gordo announced that a grand jackpot in the amount will be played €2.38 billion. The draw will take place on december 22, 2018. 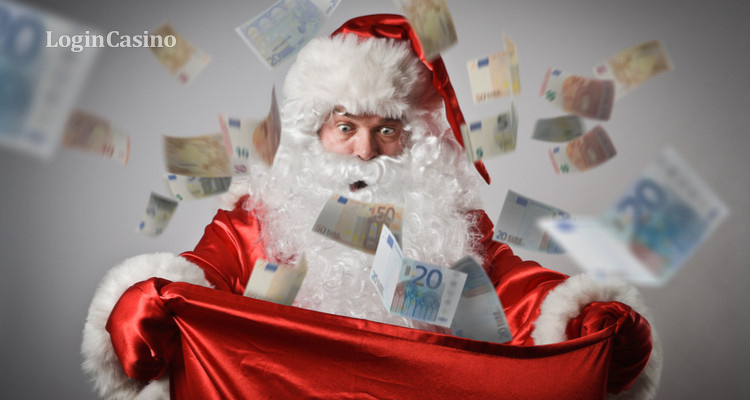 Lottoland lottery operator will provide british the opportunity to participate in the draw from el gordo. The rate can be carried out on the site lottoland.

The general director of the company stated that they were pleased to provide the opportunity to participate in the drawing of such a major prize:

«Lottery for spaniards – it’s more than just gambling fun. Going away the whole family before christmas to play el gordo, has long become a tradition. Therefore, it is especially nice that the british this year will be able to become part of this christmas tradition».

Lottoland was created in 2013 and since then played a large number of large jackpots. The lottery operator provides its services on four continents.

Recall that in september, euromillions played a superior to nine states. The winner got a prize in the amount of €130 million. 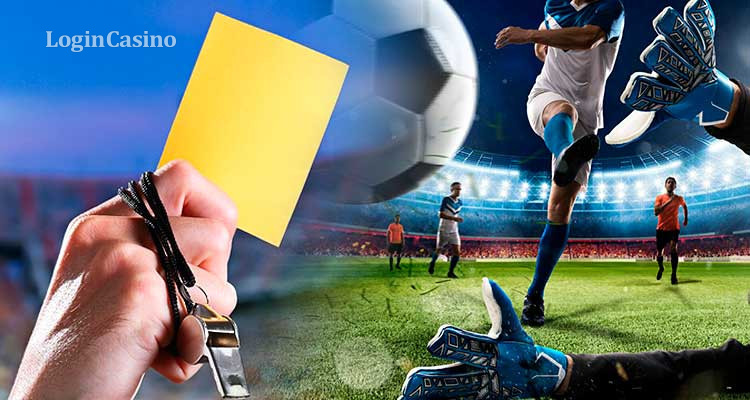 The Gambling Regulator Of Sweden Intends To Int... 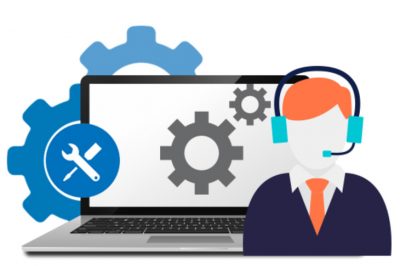 Editorial board gamblingread.Com launches a series of publications about profe... 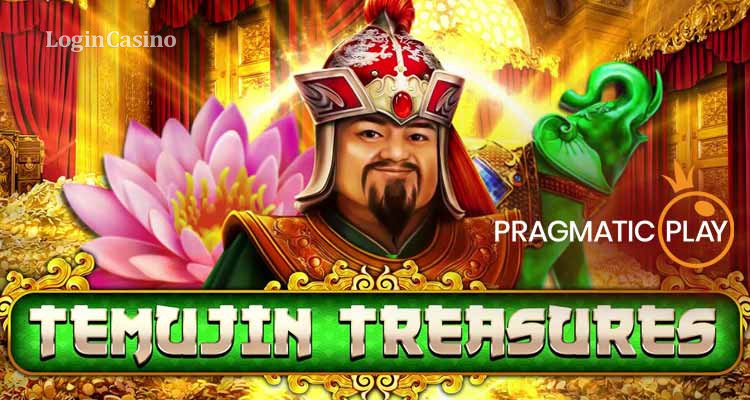 New video slip discloses the topic of the mongolian empire and its leader of gen... 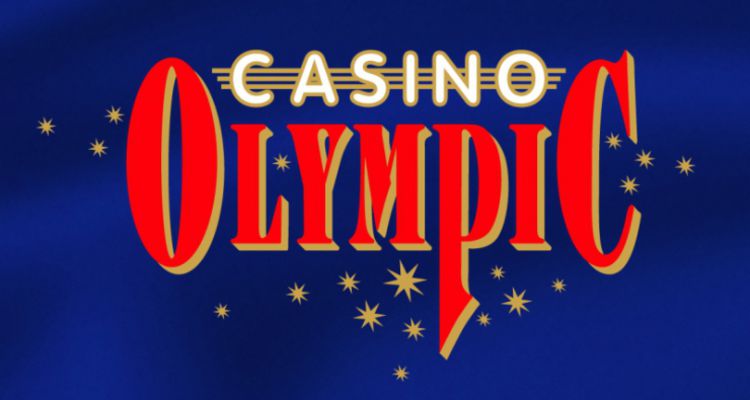 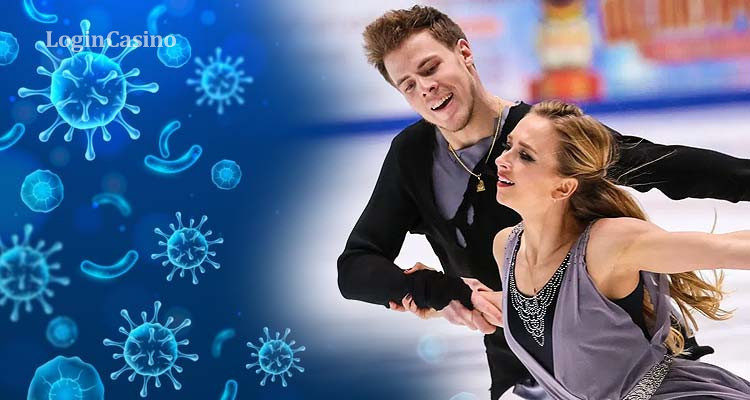 Sinitsina And Katsalapov Were Hard To Move The ...

In english figure skating there was a flash of coronavirus: representatives of t... 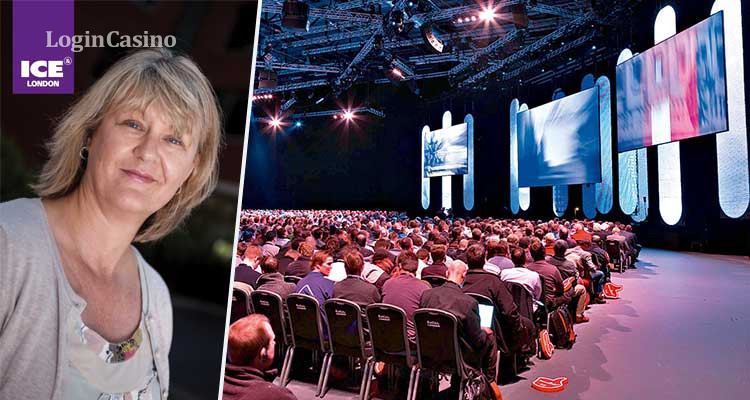