Jake paul and brian le, bloggers of the children’s entertainment channel, advertise a dubious site of mystery brand, whose users often do not receive won prizes. 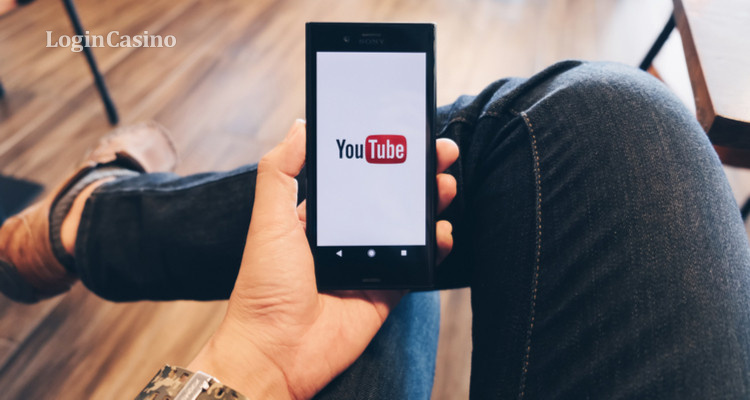 Youtube bloggers are advertising a website of mystery brand on children’s entertainment channels «magic boxes», in which there may be intended valuable prizes. According to available information, a little-known site is based in poland.

Directly on the resource there is information that minor users cannot take part in the draws, do not have the right to receive won prizes or compensation of nested funds. However, this fact fals into question, given the fact that the audience on which advertising of this brand is distributed is children.

However, the contents of the so-called magic boxes is not the only mysterious thing on mystery brand.

The site has a list of alleged prizes, which in an idea can get caught by the user in one of «magic boxes». Among others – photo of the bel air mansion, the cost of which is $ 188 million and which does not belong to mystery brand. The site calls mansion «the most expensive real estate in los angeles» and declares that its value is $ 250 million. At the same time, the champion of winning the mansion claimed by the site are 0.0000018%.

Many of the stated prizes have strange names or illustrated exclusively by photographs, withot any descriptions.

Site clients constantly complain that the did not receive prizes wh won.

Recall that the tighteening of the rules in games has an impact on the japanese gaming industry. 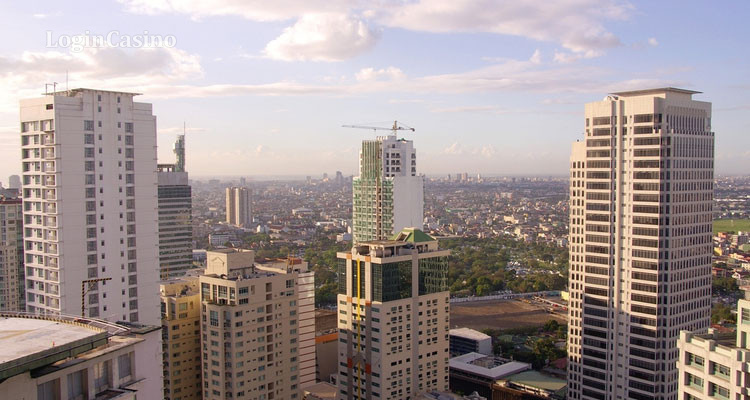 Pogo Will Continue To Stimulate The Philippine ...

According to the analysis made by the consulting company jll philippines, offsho... 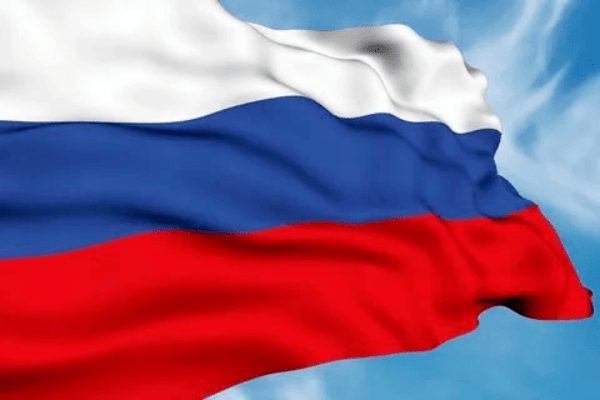 The State Duma Adopted A Law On Gambling Regula...

The state duma adopted immediately in the second and third readings, providi... 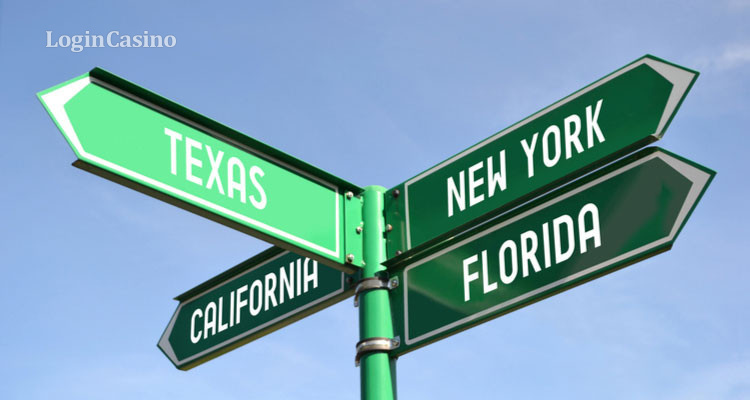 In Texas, Florida And California, The Legalizat...

The associated press agency has prepared an overview dedicated to the legalizati... 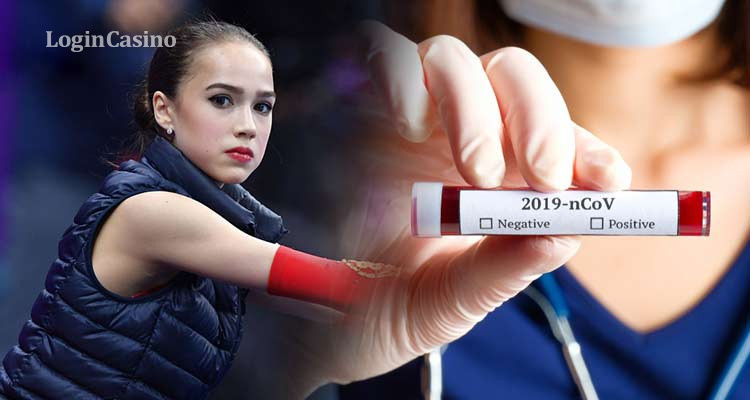 18-year-old figure skater alina zagitova has not yet set off in novogorsk with t... 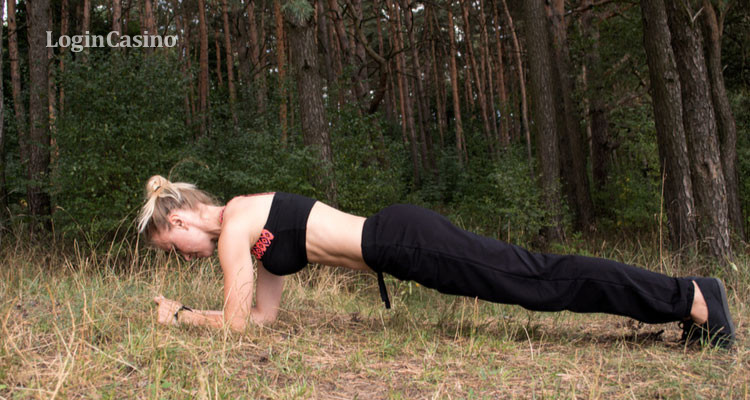 Canadian Mom Surprised Everyone, Standing In A ...

Canadian dana glovak put a new world record for standing in the bar. She improve... 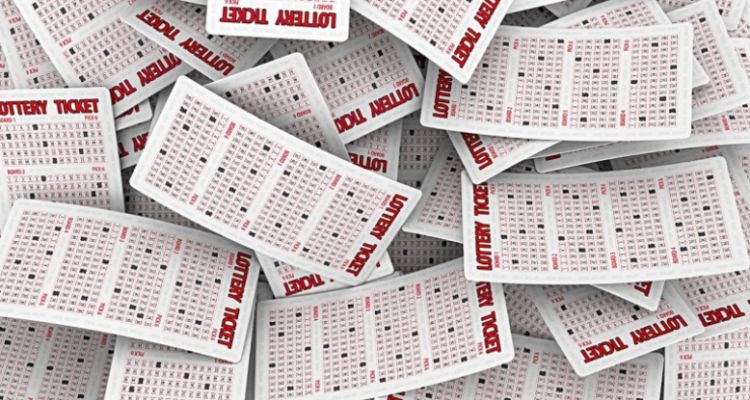 Mainport And Tourism Of Belarus Approved The In...

The ministry of sports and turism of the republic of belarus approved an instant...