Senator of florida wall robinson filed a bill, the purpose of which is the ban on selling lottery tickets on the internet. 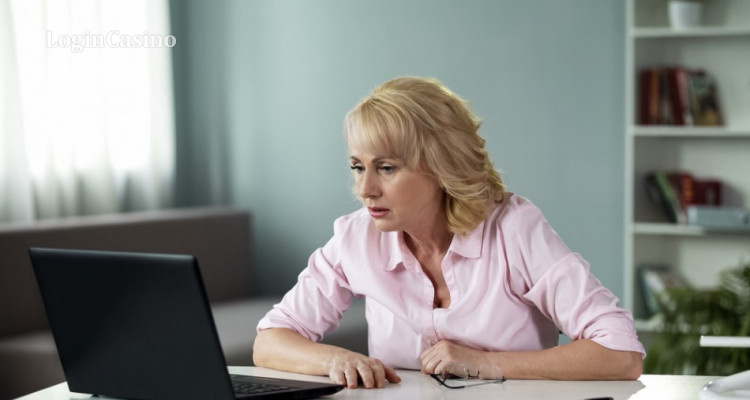 The document will be raised to the discussion in the subcommittee on the control of gambling february 20. The adoption of the law will entail a ban on the use of personal electronic devices for storage, exchange, sale or shopping of lottery tickets.

Senator believes that online lottery operators are engaged in fraud and have no relation to the lottery system.

On the creation of a draft law on the prohibition of online lottery influenced the case with thelotter.Com and a problem jackpot of $ 30 million. When the winner turned to the company to receive a winnings, it turned out that government officials never heard of a similar site, and a lottery ticket sold by the winner was falsified and sold out of charge.

Robinson believes that online lotteries were not regulated properly, which allowed such frauds.

Fraud is a constant problem for the state lottery. The situation forced the regulator to publish information on its website, which clarifies the explicit signs of scam.

Despite the fact that thelotter.Com paid the winner of the winnings, there is no guarantee that such a situation will not happen again.

In parallel with this, the head of the senate florida bill galvano seeks to legalize sports betting.

Recall that the state lottery of the state of new hampshire filed to the ministry of justice of the united states due to the revision of the interpretation of the federal law of wire act. 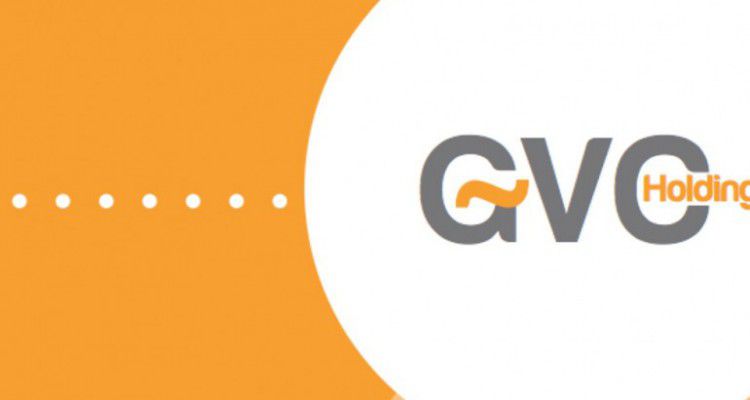 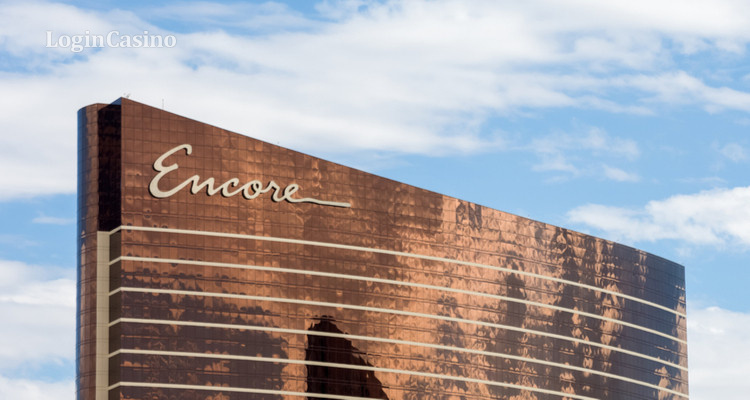 Wynn Resorts Argues That The New Casino In Mass... 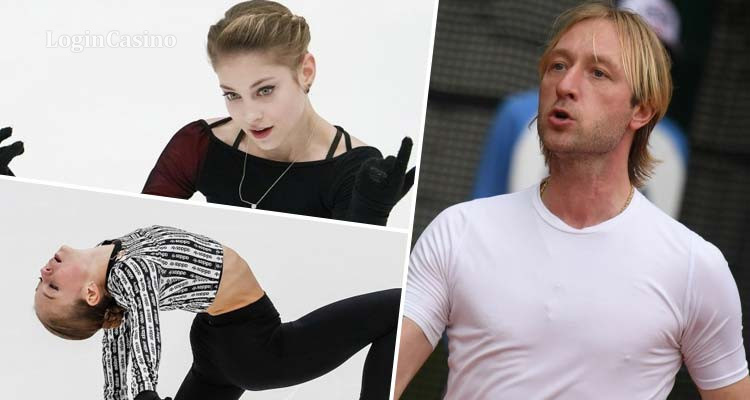 We Are Waiting For An Interesting Season: Plush... 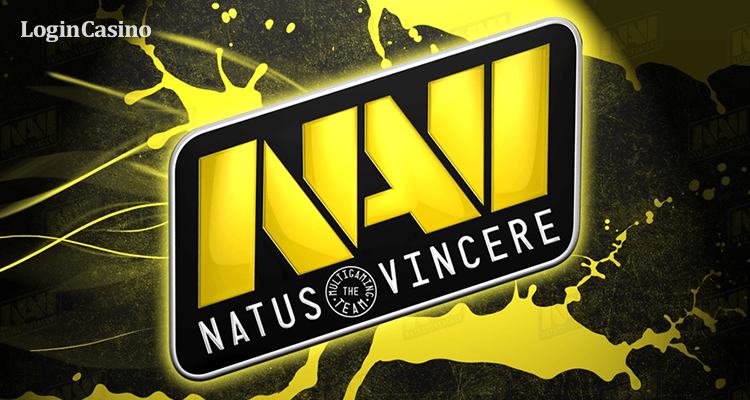 Ukrainian team natus vincere, which became the only participant in the esl pro l... 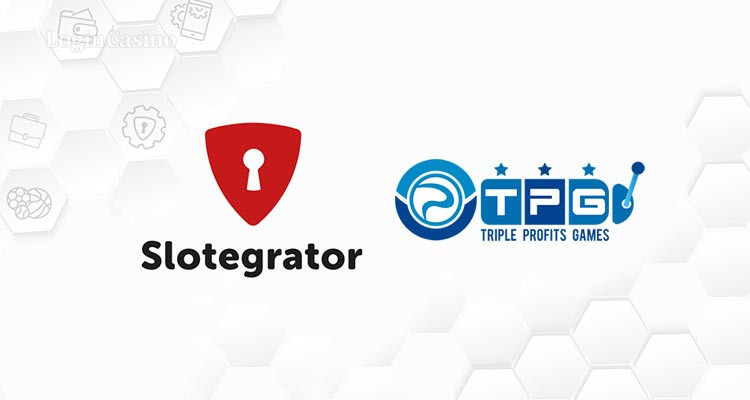 The aggregator is constantly looking for new partners to provide its customers w... 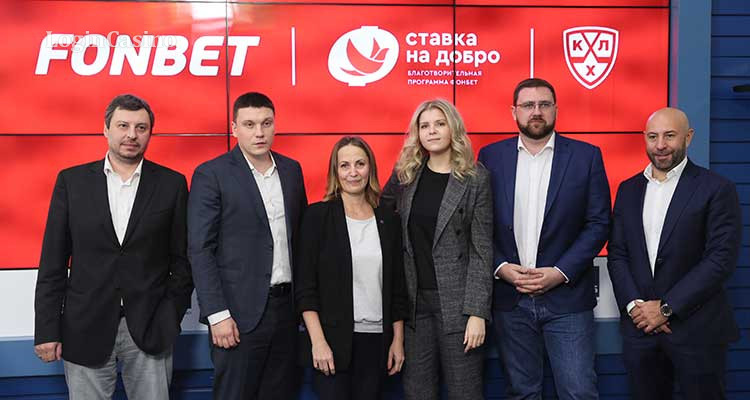