Galaxy Awards The Options For Shares

Galaxy entertainment group limited provided a total of 8.818,000 options for shares and awarded executive directors and founder of the company louis che wu 783,700. 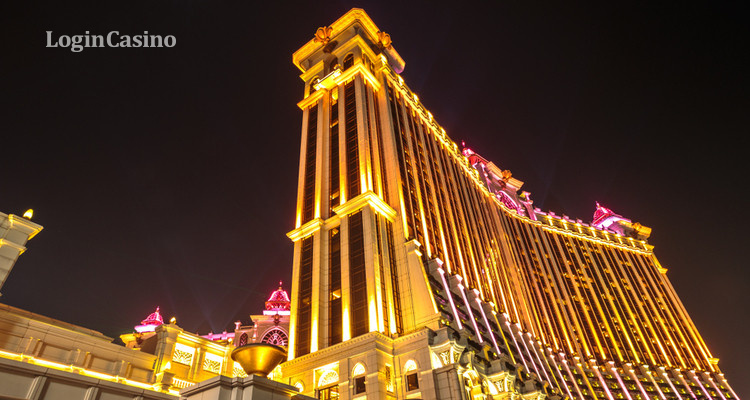 In a statement for the hong kong stock exchange (hkse) galaxy announced the execution price of options, hkd48.65 ($ 6.21) per share. At the time of the announcement, the value of galaxy shares was 48.55 hong kong dollars ($ 6.20) per share.

Options for promotions and share of remuneration – 6,656,600 and 634,300, respectively – must be transferred to executive directories. 432,000 stock options and 50,900 shares will get as a a reward associative directors.

Recall that vice president for marketing and international development in galaxy entertainment jeremy walker reported on the desire of the company to enter the japanese market in the coming years. 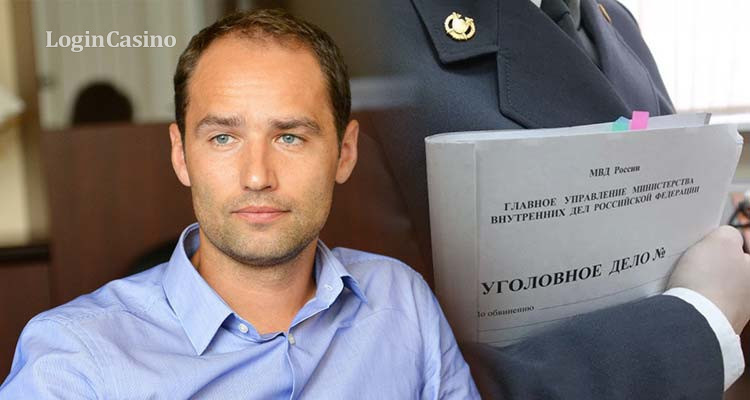 In early august of this year, the football player roman shirokov beat a judge ri... 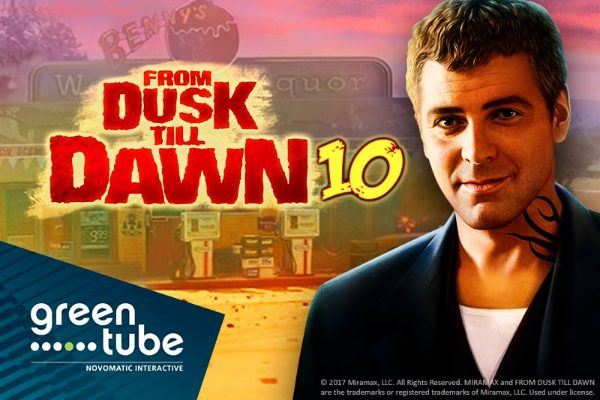 "Cinema" In The Slot From Dusk Till Dawn10 From...

Greenube offers a new slot from dusk till dawn10 (from dawn to sunset), wher... 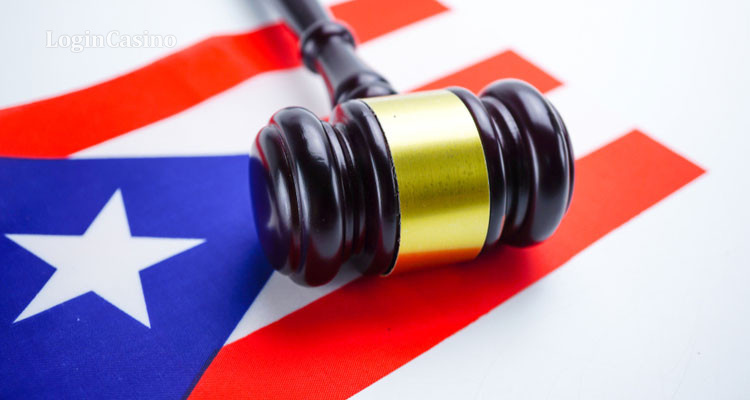 In Puerto Rico Adopted The Law On Sports Bettin...

The bill regulating the sports betting industry was adopted by the legislative a... 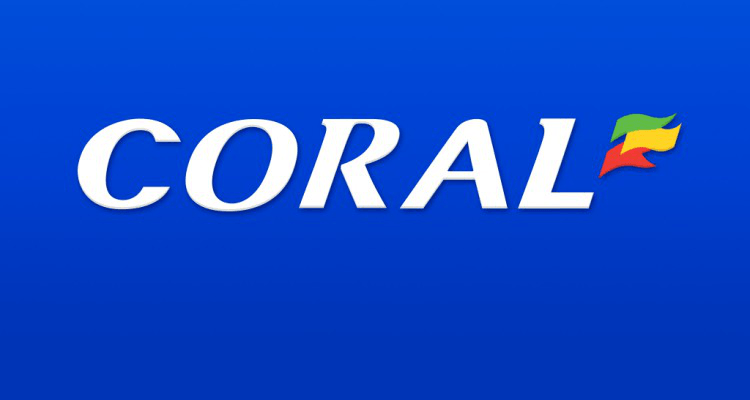 Coral Has Become A Title Sponsor Of The Tournam...

Bookmaker coral agreed to a deal with the irish organizer of punchestown gold cu... 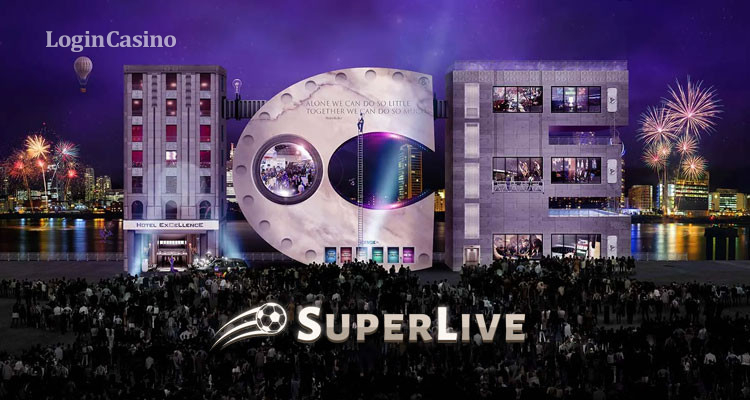 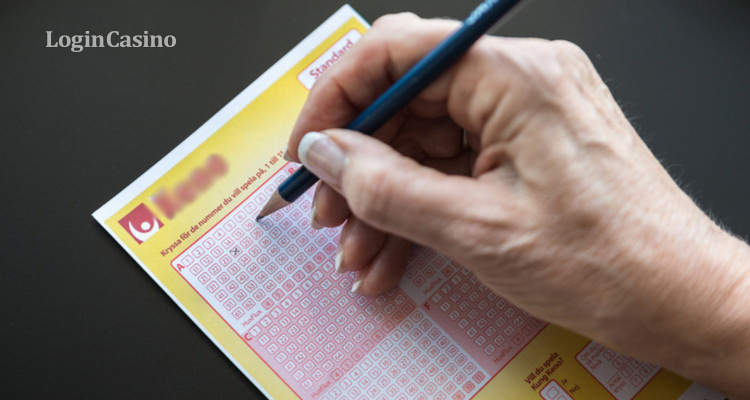 In Australia, An Improved Type Of Game In Keno ...

Scientific games announced cooperation with tabcorp – leader in gambling a...