According to the national regulatory authority in denmark spillemyndighed, income from gambling in 2020 fell by 9.3% on an annualized basis of up to 5.96 billion danish crowns (801.8 million euros).

The decline during the year was associated with the closure of ground sites from march to june and again in november due to the pandemic covid-19, as well as the lack of sports.

Online casino was the only vertical where he had an increase in income of 5% to 2.45 billion danish crowns, but even it was the lowest growth compared to the same period last year since in 2012, the gambling business was legalized in dani.

The share of mobile bookmakers in the market has grown, making up 51.5% of revenues from the sports rates, while 33.7% come on retail points. 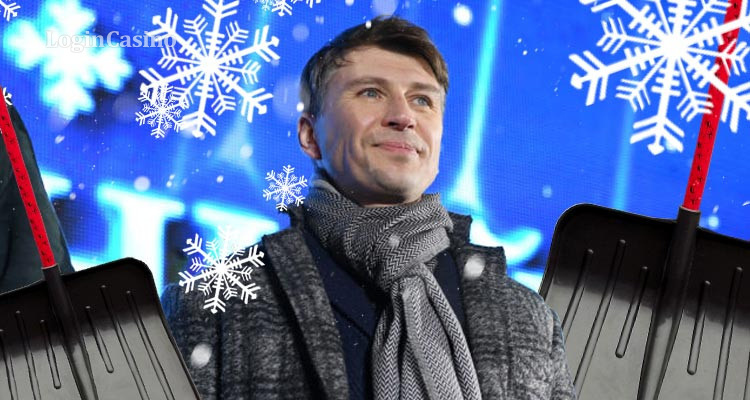 With A Shovel In The Yard: Like Olympic Champio...

Olympic champion 2006 alexey yagudin knows how to entertain his subscribers in s... 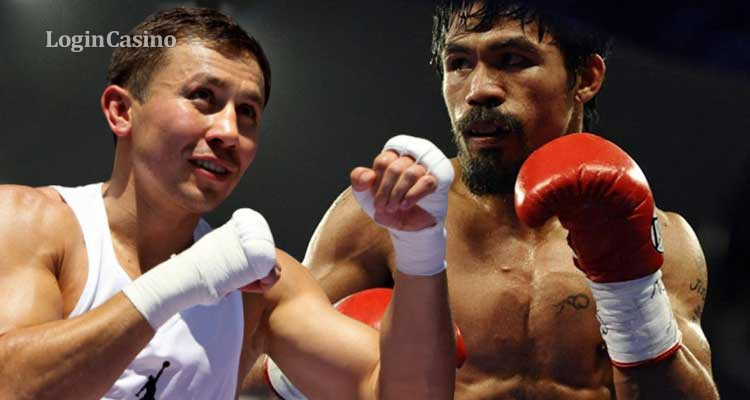 Everyone Wants To Beat With Pacquiao, But He Wa...

Famous boxers commented on rumors about the possible fight of the legendary mann... 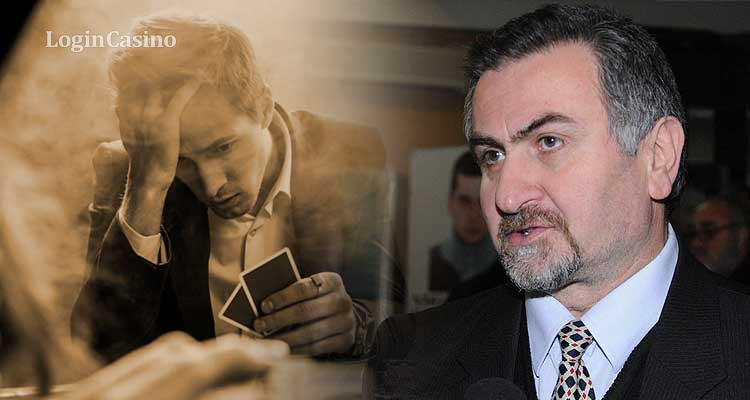 In georgian society, the topic of combating gambling addiction never is relevant... 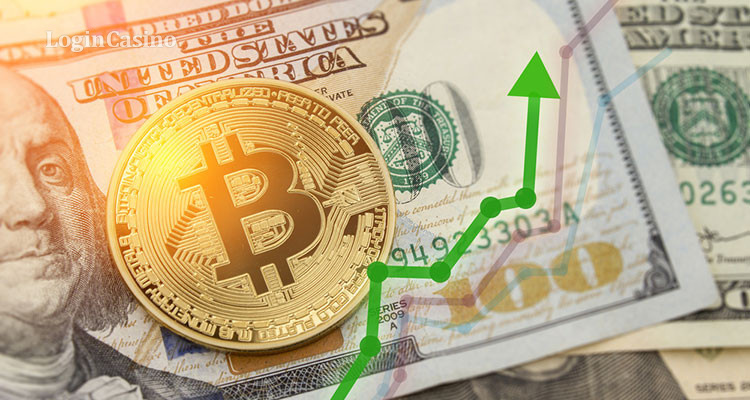 Bitcoin Course Falls Again. What To Do? 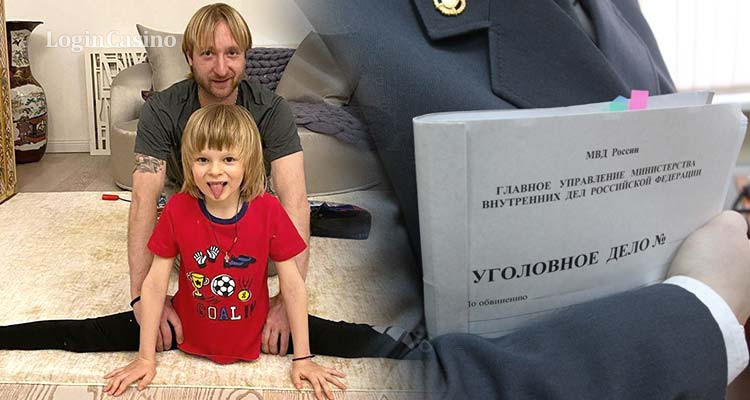 Plushenko And Rudkovskaya Made The Initiation O...

Suspicions In The Conduct Of Illegal Operations...

Checking points for sports rates in murmansk denied the concerns of law enforcem...