In israel, they abandoned rates for horsepower, because of what the income of lottery operators decreased. However, the total income from gambling this year increased by 15%. 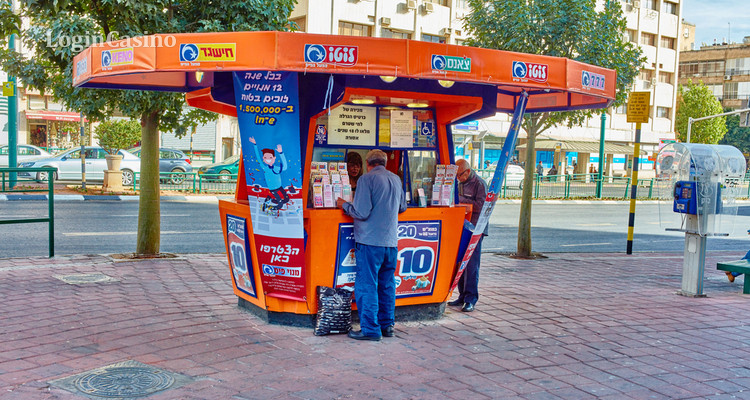 In israel, last year slot cars were prohibited. And earlier, in 2016, the government stated that the country could abandon lottery income.

Israel systematically limits gambling business, complicating rules and increasing demands. However, in 2018, the revenues from will exceed 10 billion shekels. Despite the restrictions on advertising and the abolition of bets on horse racing, the state still remains in winning.
According to preliminary estimates, the total receipt from «toto» and «mythal a-pai» in 2018, they will be 10.7 billion shekels, which will exceed the income of last year by 15%. The main reason for increasing profits was the world cup 2018.

According to experts, this year the inhabitants of israel spent monhly per 100 million shekels more thank.

Since the slot machines were forbiden, the israelis began to pay more attention to the lottery.

«Toto» replaced rates on jumps by other types of sports: basketball, tennis and football. In late noverber, the organizer of sports lotteries recorded a profit in the amount of 2.5 billion shekels. The indicators suggesta that the organizers were able to cover losses from banning rates for equestrian sports in less than a year.

Israel, it is believed that the limitations of gambling business are not effective, but, on the contrary, provoke even greater interest of citizens to gambling. Indition, experts adhere to the opinions that excessive restictions can displace gambling business in the shadow segment.

Recall: in israel consider the possibility of legalizing sports poker. 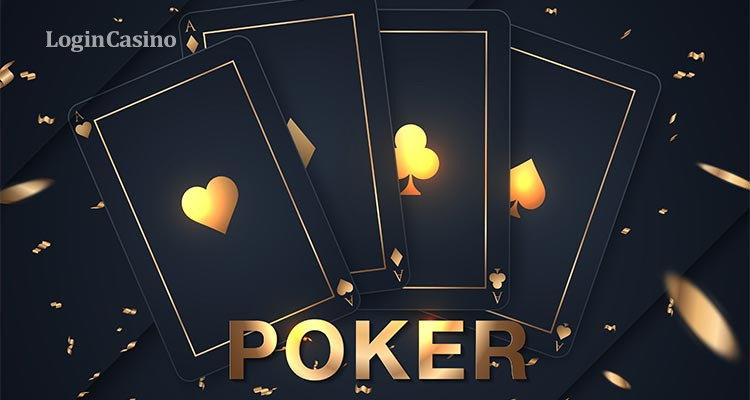 The organizers of pokerstars confirmed the holding of the long-awaited european ... 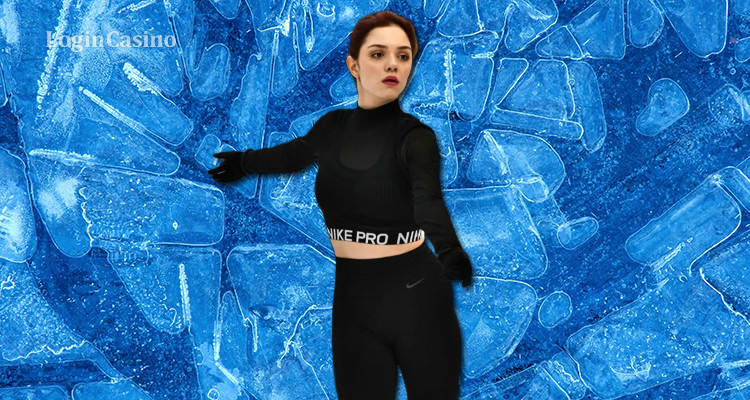 Despite the fact that recently sports successes evgenia medvedeva are not as bri... 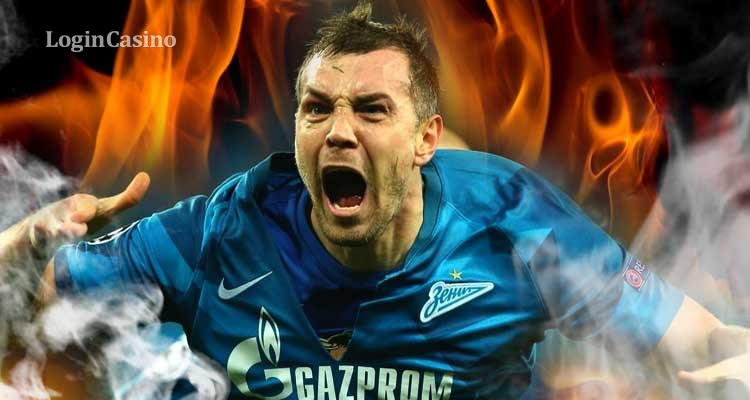 After the world cup – 2018 artem dzüba became a real hero of the national ... 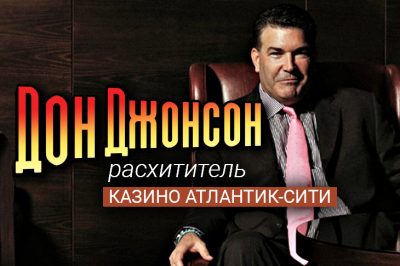 $ 15.1 million for 6 months - the best brief description of the professional p... 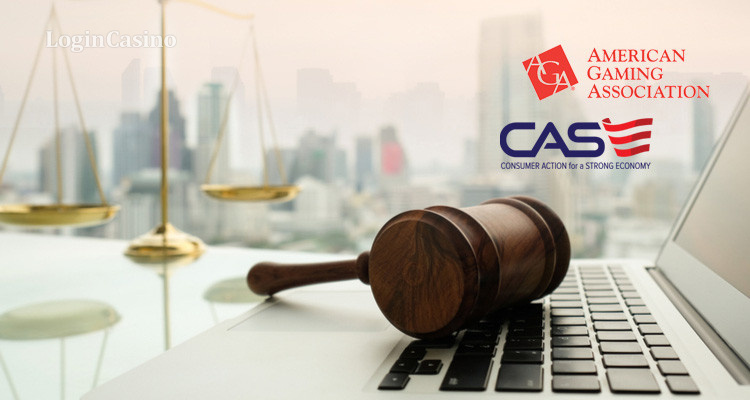 Representatives of the development of economics (case) criticized the federal la... 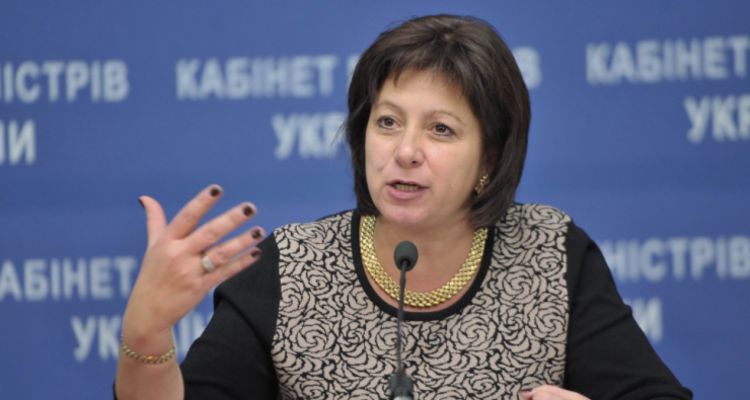 Legalization Of Gambling Activities In Ukraine ...

Former finance minister of finance natalia yaresko reported at one of the pess c...