At the end of 2018, the netherlands authoritativeness (ksa) gambling regulator received a record amount in the amount of €1.7 million (£1.5 million / $ 1.9 million) in the form of fines for violating licenses. In total last year, 23 sanctions were applied to violators. 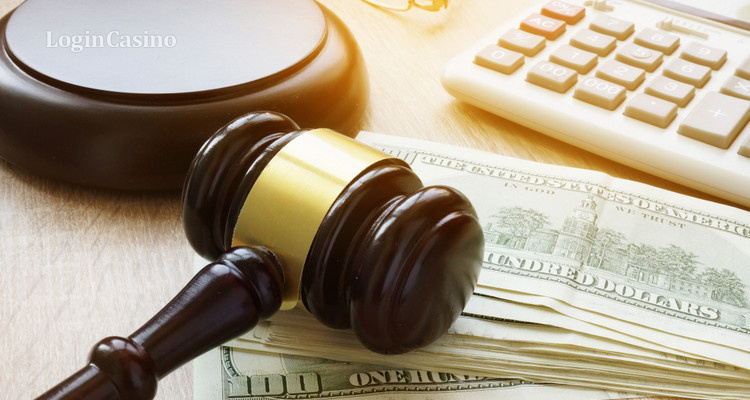 Administrative recovery in the netherlands can be appointed without approval of the state prosecutor’s office or judges. The exceptions are cases where criminals do not terminate the activities that violate the rules within the prescribed period of time after the warning. Administrative coercion is a measure assigned to ksa, prescribing specific actions to offenders to bring them in line with the rules for regulating gambling in this jurisdiction.

Of the seven administrative fines, five were associated with online games. Betclic everest group, part of the bet-at-home, a subsidiary of betsson corona, operator mr green, mrg, cyberrock entertainment and her subsidiary of honeydew, and william hill were punished for unauthorized offer to online gambling service players. Currently, this segment is prohibited, since the government plans to release a number of new regulatory measures for gambling online games.

In addition, an administrative penalty was discharged by an itc lounge internet cafe for providing sports rates. The second was appointed a face operating on two unlicensed slot machines.

In addition, ksa reported that in 2018 the department annulled a total of 37 licenses of gaming charters.

Recall: representatives of the city council of belfast intend to call on all gambling operators to follow the example of ladbrokes and voluntarily reduce the maximum rate on fobt terminals in northern ireland. 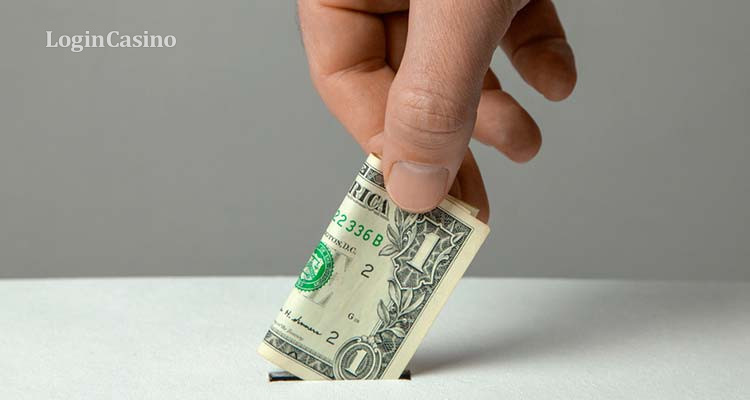 In british columbia, the gambling-operator bclc in collaboration with charitable... Microgaming Will Cooperate With The Really Usef... 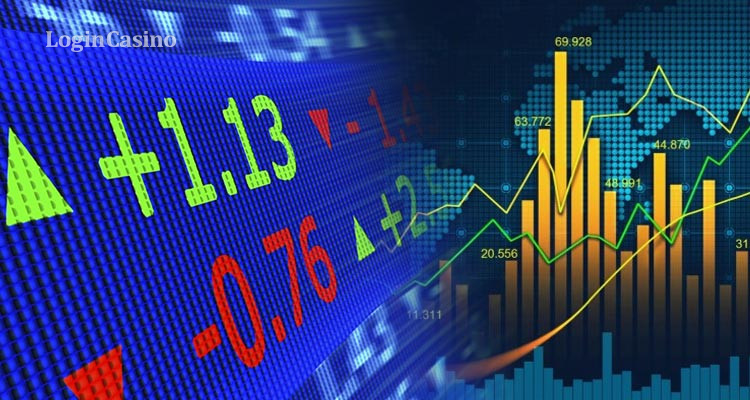 The Central Bank Of The Russian Federation Gave...

In 2020, residents of russia have invested two times more in the shares of forei... 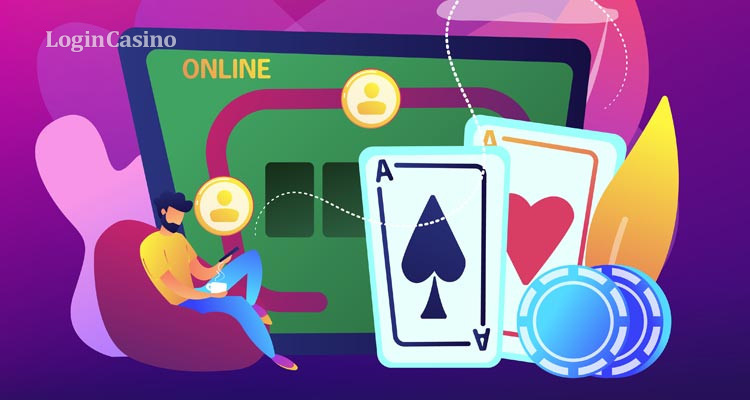 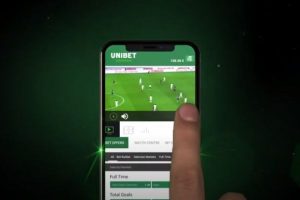 "A new streaming video player will raise the quality of customer service ... 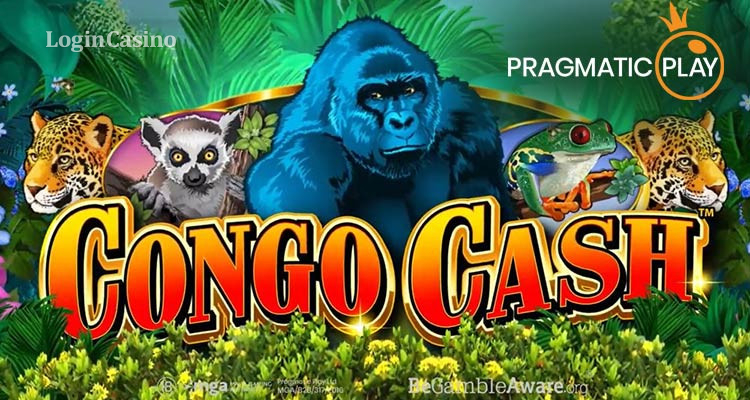 Review Of The New Slot Congo Cash About Wild Ju...

Go to the tropical jungle to foreign players offers pragmatic play in the new vi...