Home » Gambling – The Most Unsuccessful Direction For The Business Sector Of Altai – Experts
January 13, 2022
2 minutes
11

According to the results of the study conduced by the inc. Publishing house, the altai republic is the most unfavorable region for the opening of small and medium-sized businesses. Including gembling companies. 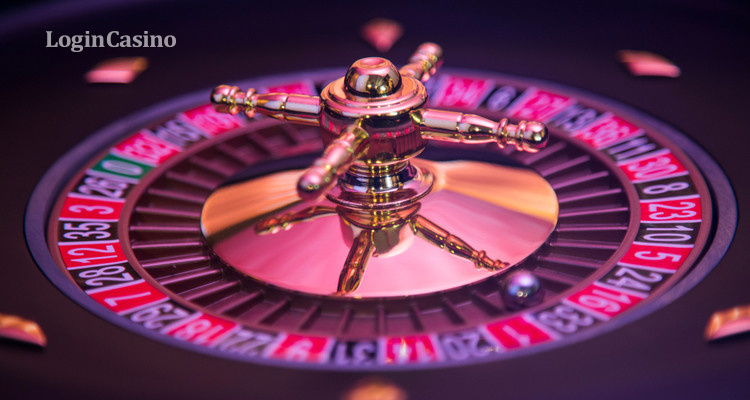 According to experts, the caucasian, northern regions, as well as the crimea, were in the same list. For the study of analysts, the calculated how many enterprises did not stop their work after the first year of existence, as well as how much the number of small and medium-sized companies has changed. In addition, experts analyzed the demand for certain services, calculating the number of potential customers for one small company.

According to the results of the study, the altai republic became an outsider, having received only negative estimates. On the contrary, the moscow region has become the most successful in this regard.

Analysts also studied which areas of business are competitive, and what, on the contrary, it is difficult to keep afloat. According to statistics, the most promising directions – this is the development of software, financial services, tax consulting, additional education for adults and children. Low-job entrepreneurship areas according to the received statistics, – this is a retail, gambling organization and photography services.

It is noteworthy that it is in this regiont that the gambling zone is located «siberian coin», in which today only one casino functions. Experts believe that the object is not attractive to investors. 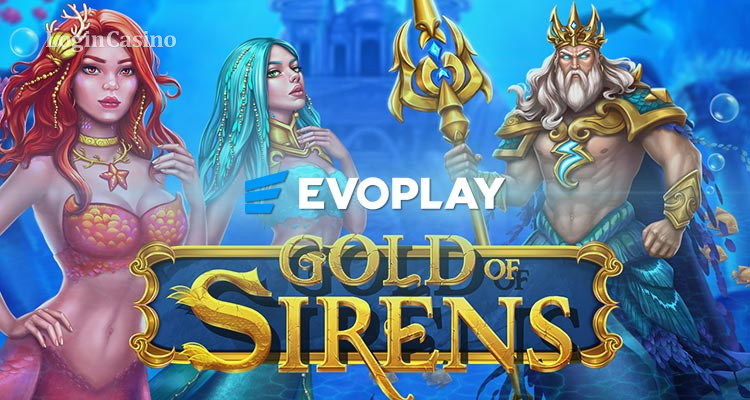 The latest development of evoplay will postpone a foreign player in the mysterio... 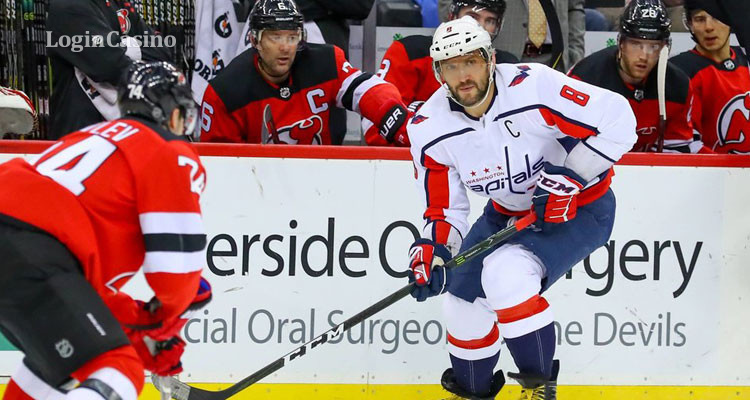 The Judges Did Not Give Ovechkin Again To Fight...

Tonight in the framework of the fourth match of the series between «caroli... 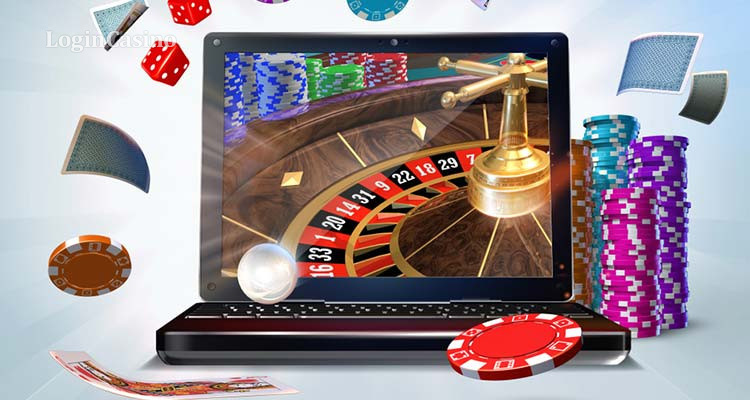 The cost of the global online gambling market in the next 5 years will increase.... 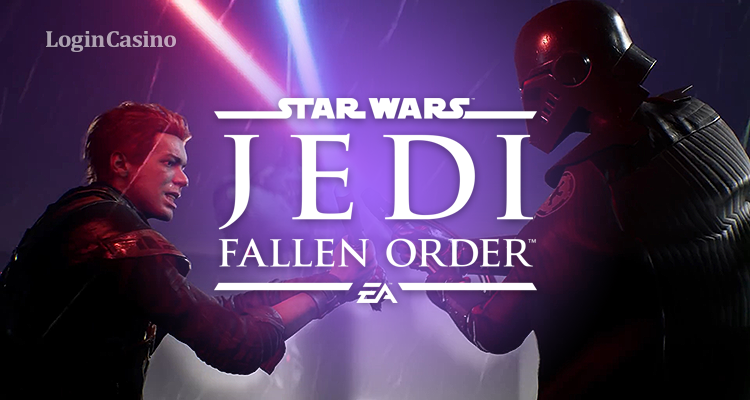 During the broadcast of triple force friday, disney presented to the attention o... 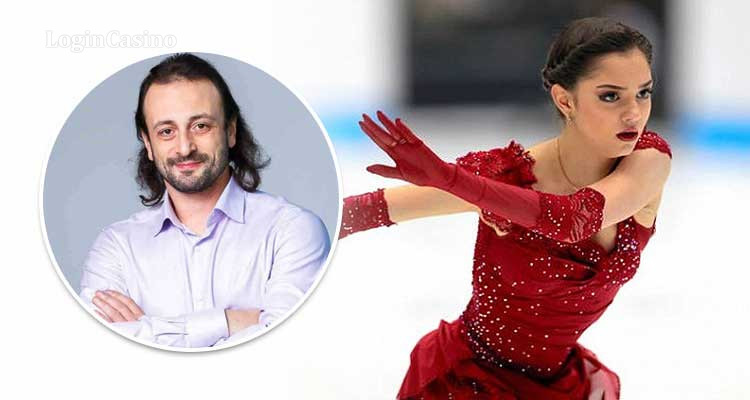 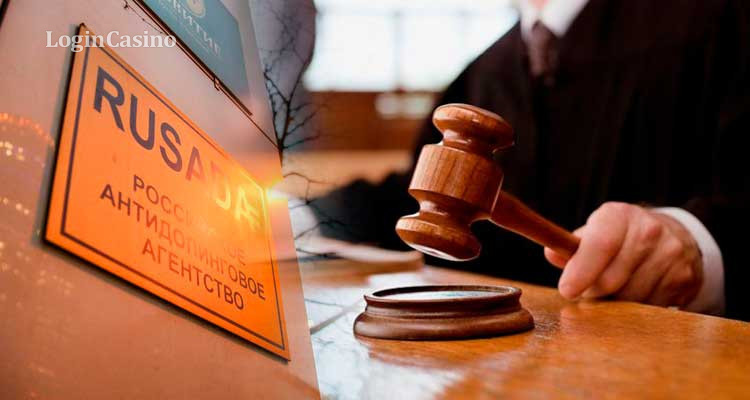 The Dispute Between Wada And Rusada Can See The...

Russia and the world doping agency are preparing for an arbitration court, the d...