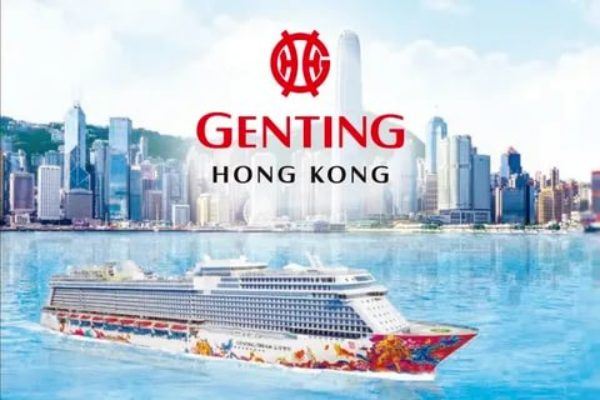 Genting hk, registered in hong kong, and owning sevel cruise lines and resort in manila, reported that it was impossible to acquire a new cruise ship. The seller was a firm fully owned by genting hk.

On december 23, 2019, the company announced its intention to acquire a new vessel, however, due to a significant delay in the construction and delivery of covid-19, as well as freezing cruise operations around the world and uncertainty about new restictions that allow remewing operations, buyer and the seller mutually agreed and concluded an agreement on thermination of the contract for the purchase. In accordance with the agreement on termination, the acquisition agreement and an argement on a subordinated loan were terminated retrospectively from january 1, 2020.

Each part of the termination agreement is exempt from its obligations and obligations, and none of the parties have no complaints about the other party. The Organizers Of The Afiliatefest Announced Th...

The organizers of affiliatefest announced the full program of the 2018 event, in... 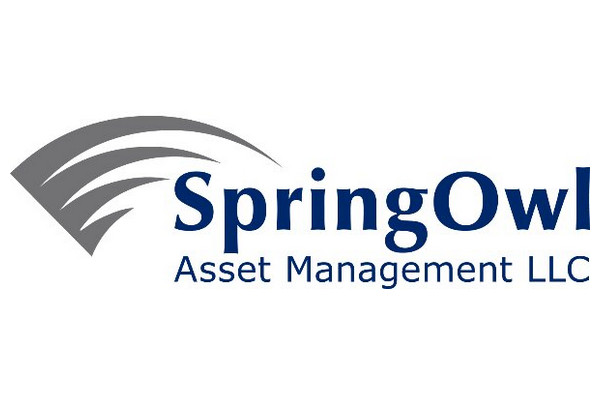 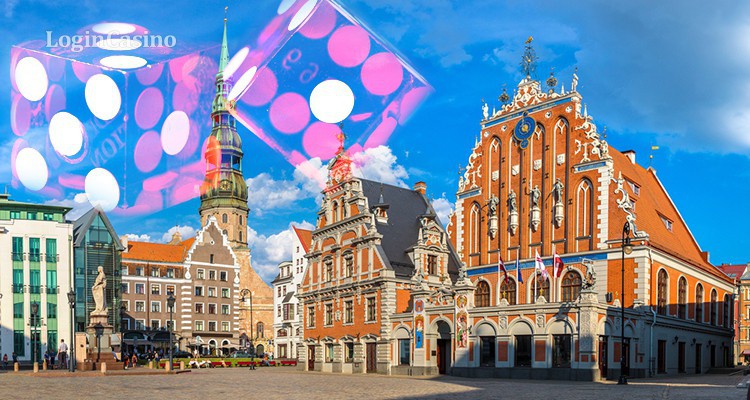 Check Lottery Will Appear In Latvia

The ministry of finance of latvia has developed a bill on a check lottery, desig... 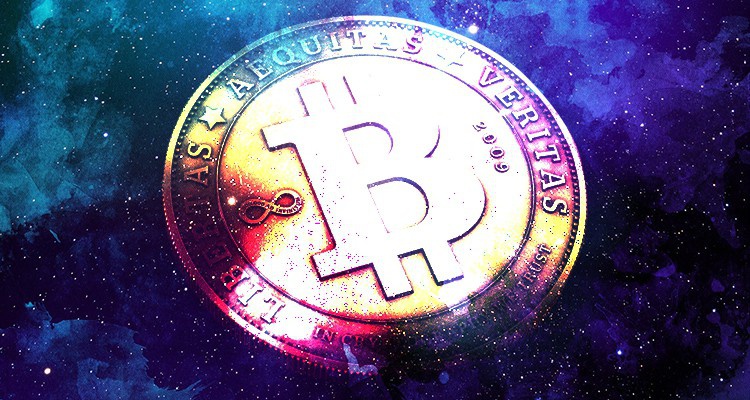 In Eastern Caribbean Countries, There May Be It...

The organization of east caribbean states, which includes antigua and barbuda, d... 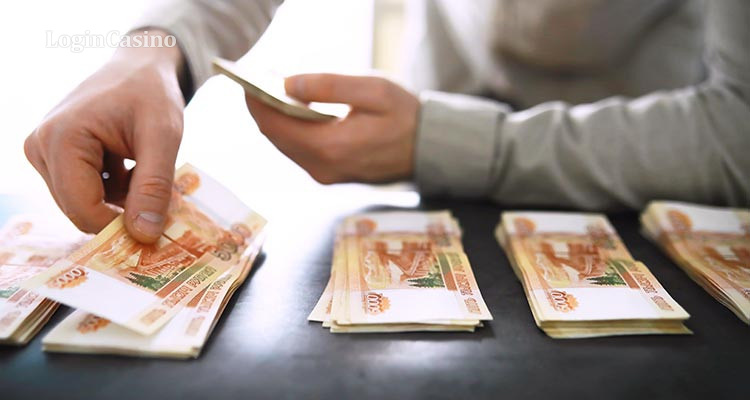 The Number Of Returned Funds To Customers From ...

Often customers of the bookmaker's office are not satisfied with the solutions o... 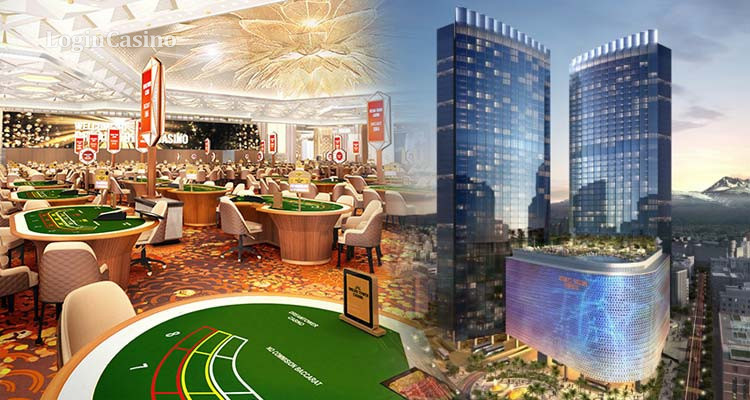 New Casino In South Korea Will Open, Despite Th...