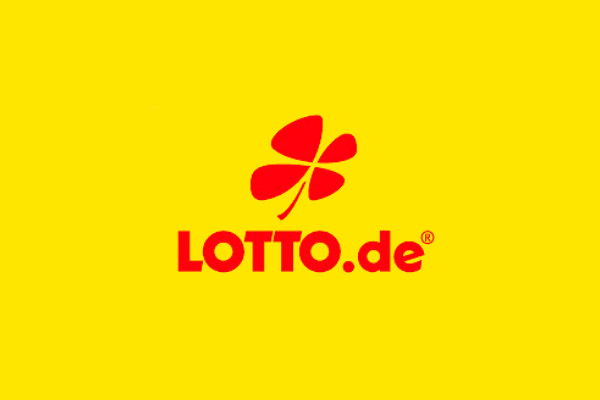 Games offered by german deutscher lotto- und totoblock (dltb) were very popular in 2020. During this period, rates grew by 8.8% and exceeded 7.9 billion euros. Indition, 145 million arrived were received. For taxes and fees in the state budget, more than 3.1 billion euros were paid.

Jürgen hefner, managing director of lotto rheinland-pfalz, the company that is currently responsible for dltb, was satisfied with the past year:

"16 german state lottery companies proved their sustainability to crisis and reliability during 2020. A good annual result showed that our gaming offers are still popular with the participants of the game, although due to temporarily close the set of reception points. Many customers compensated for this closure, for example, using our online offers. ".

145 prizes were paid for a million euros and more. Jürgen hefner notic:

"On average, almost three prizes per millions weekly. A total of 1094 prizes in the amount of 100,000 euros and more were played out.

Lotto 6aus49 recedreed development: thanks to the classics of the dltb company reached the largest number of participants in the game in 2020. With a share of 3.98 billion euros, the already good result of last year was exceeded by more than 12 percent. Thus, lotto 6aus49 still owns more than 50 percent of total rates and remains the most popular lottery in germany.

"In the case of lotto 6aus49, the changes that are valid from september 23, 2020 have had a positive effect. Improving the winning plan and moderate rates adjustment not only led to raising rates, but also to a faster increase in jackpot in a prize class 1 to two-digit numbers ",

European lottery eurojackpot also contributed to a positive annual result of 2020. In the lottery offered in 17 european countries, last year in germany there was an increase in rates by 18 percent, after the weaker 2019

The agreement of the heads of governments of german lands on a new gambling agreement, which will come into force on july 1, 2021, dltb is directly welcome:

"We see in a new resolution confirmation and strengthening of a monopoly on a lottery focused on public interests, and we expect regulation will exclude an illegal market in the online sector",

Indition, german lotto and totoblock will continue to provide a moderate oferest in gambling. Thus, a significant part of the state will be available for the state budget in the form of taxes and fees. Only in 2020, the deductions to the budget amounted to more than 3.1 billion euros.

"We have a dense network, numbering about 21 500 points of receiving lotto throughout germany. She was and remain the basis of our offer. This is especially important because, among other things, we are in remote rural areas ".

In particular, regional websites and applications of state lottery companies, where you can conveniently and safely get advice on most of the games on the internet, have become increasingly popular. In 2020, it was spent almost 913 million euros, which amounted to an increase of more than 40 percent compared with the previous year. Indition, the share of the internet in the coutly use throughout the country exceeded 11.5 percent. Managing company grk «m1» it began to expand the complex with a casi... 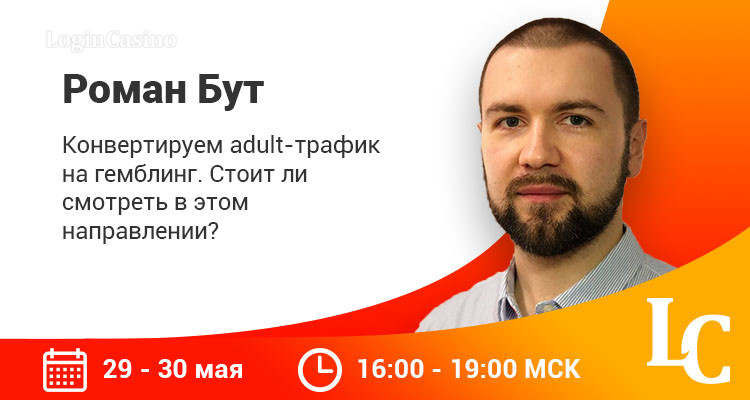 Roman Booth Will Perform On The Online Webinar ... 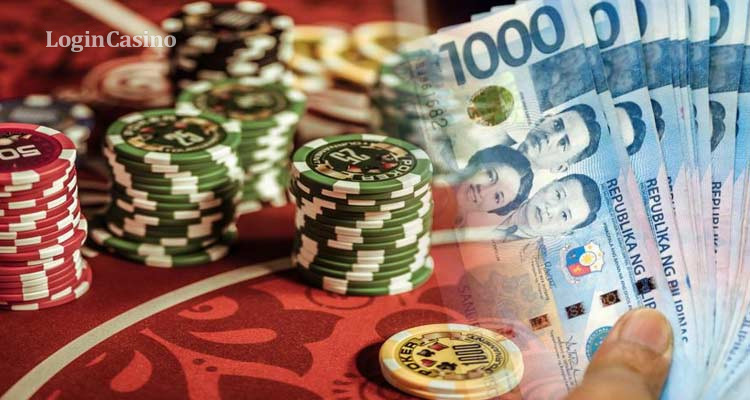 Igor Industry Philippines: Coronavirus Do Not I...

The current year can be a landmark for the philippines, which are on the way to ... 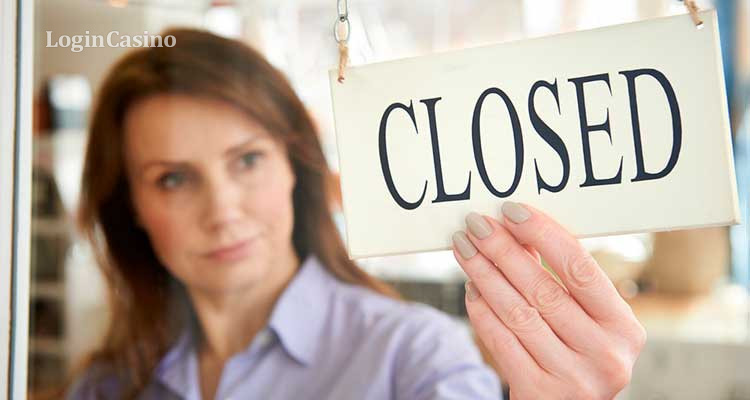 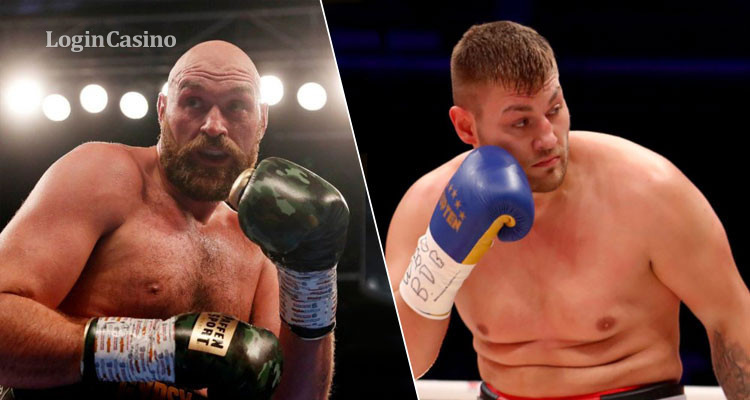 On saturday, june 15, a boxing match will be held for the title of intercontinen... 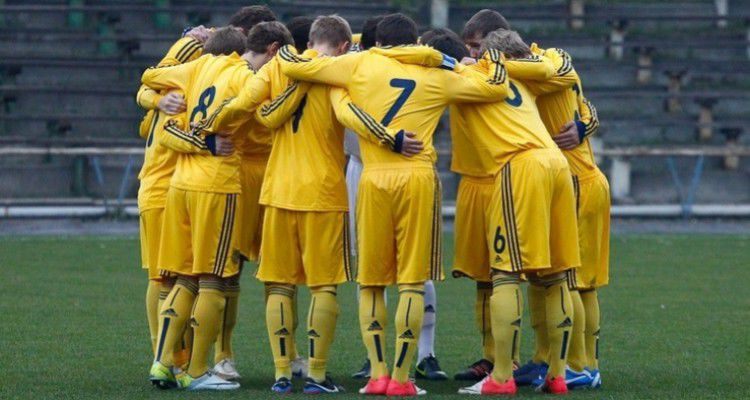 Control and disciplinary committee of ukraine disqualified for a period from 6 m...