The authorities of the german state of hesse stated by the legislation regulating the gambling business would not be accepted, they will be forced to developed to developa a law on their own. 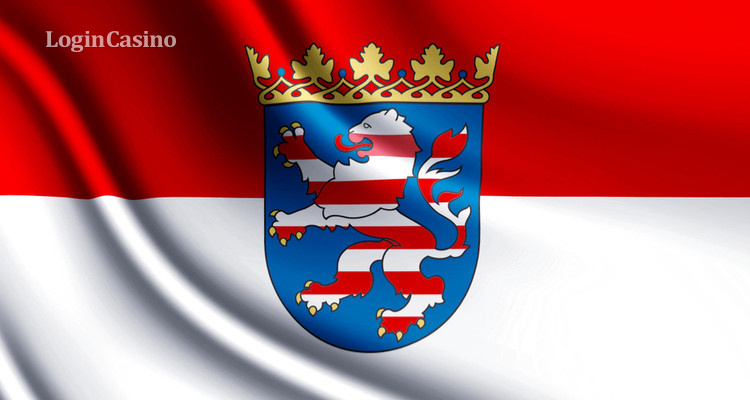 Before christmas, the ruling coalition of hesse published a list of priority areas of development for the next year. One of them was the legal coordination of gambling operations.

The coalition allocated the term until the end of 2019, to coordinate legislation that would establish the rules for conducting and regulating gambling at the state level. However, given the previous negative experience of germany, the local government of gambling, which will be considered on january 18.

The existence of a legal gambling market in germany is questionable after eu court ruled that the state surfactant gambling agreement is superficial and does not compll with european law. According to the agreement, the legalization of online betting was envisaged while restricting the number of licensed operators. Legalization of online casino or poker was not envisaged.

The revised federal agreement of 2017 was also not adopted. The failure of schleswig-holstein to take the conditions of the new federal plan. Shortly before christmas, the validity of online licenses issued by schleswig-holstein in 2012, began to expire, which brought additional uncertainty in the already tangled regulatory climate.

In 2016, hesssen has already attempted to legalize gambling at the local level, but a year later, the court recognized such a decision invalid.

Hesse and schleswig-holstein are not alone in her desire to resolve the gambling industry in the state. Many states are ready to develop legistation at the local level if the federal consensus is not achieved. So, earlier the governments of the northern rhine-westphalia, rhineland palatz and bavaria declared their intention to follow the example of schleswig-holstein.

Recall that the german government believes that cybersport can become an olympic discipline. Coalition of the social democratic party of germany and christian-democratic / christian social unions intends to assist the development of the cybersport industry in the country. 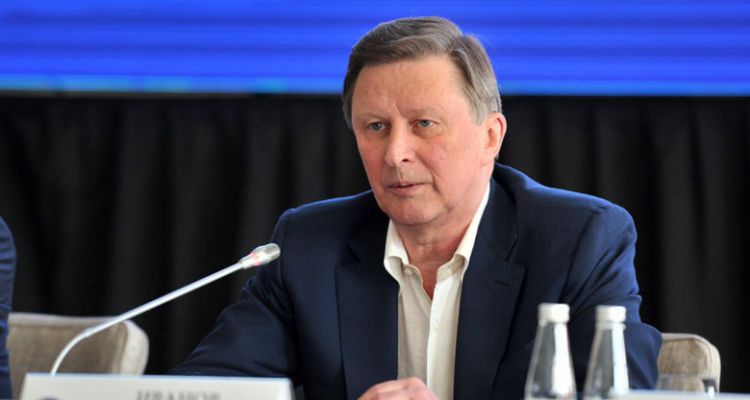 The United League Vtb Sold The Abroad For Bookm...

Honorary president of the unified league vtb sergei ivanov said that league was ... 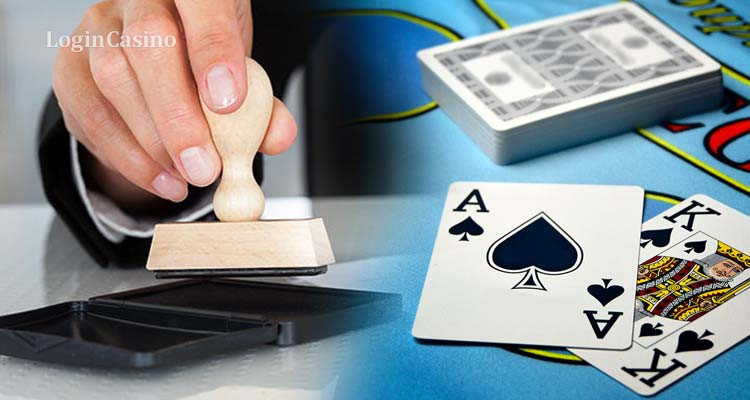 The government of macau confirmed that the extension of licenses for the casino ... 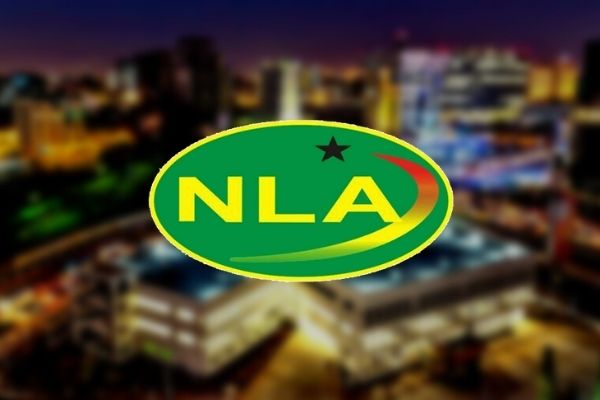 In the notification, the national lottery ghana lottery (nla) wishes to anno... The commission for the regulation of gambling and lottery (krula) announced the ... 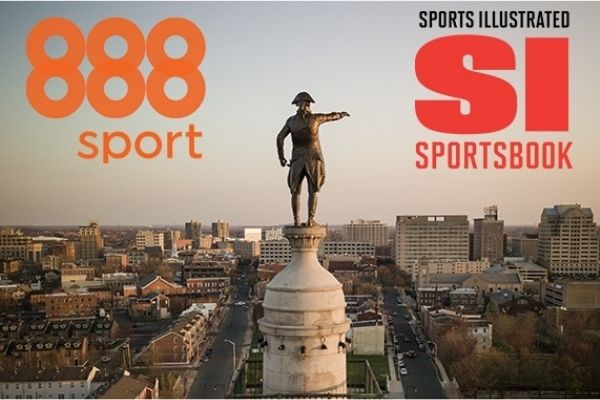