The technical giant google began to comply with russian legislation on blocking undesirable content, deleting incorrect requests from the results of its search engine, including from online gambling sites licensed at the international level. 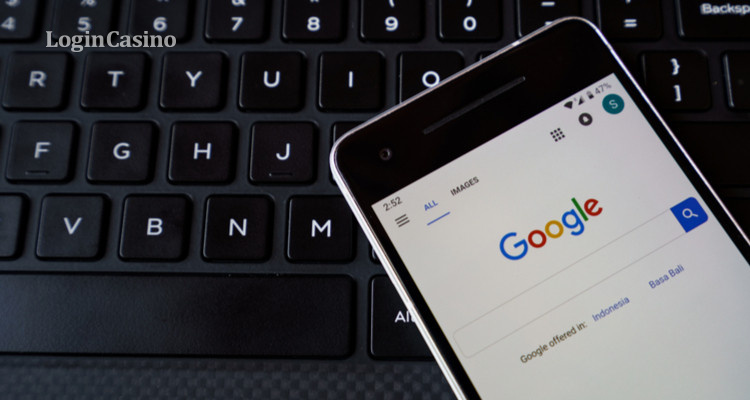 Google began to clean the results of its local search engine from prohibited internet resources, which are blacklisted by roskomnadzor.

Russian legislation requires that companies, such as google, have connected to the federal state information system (fgis) to monitor the unified registry of prohibited information. Thus, domains listed in the blacklist are automatically blocked.

Russian companies such as «yandex» and mail.Ru, have long been tied up their systems with fgis, but google ignored the rules for a long time. In november, roskomnadzor opened an administrative action against her. Two weeks later, the office imposed a fine of 500 thousand on google. Rub. ($ 7500), arguing that the requirement has not been completed.

Google did not appeal the imposed penalty that was slightly lower than the maximum permissible fine in accordance with russian legislation. Taking into account the fact that in 2017 google earned $ 640 million on operations in the russian federation, a fine of $ 7,300 did not become a deterrent.

On the eve of christmas, the tass russian news agency quoted the head of roskomnadzor alexander zharova, who found that the penalty was «minor amount of money for google». Zharov also argued that roskomnadzor watches google «daily and they still provide links» on prohibited sites. 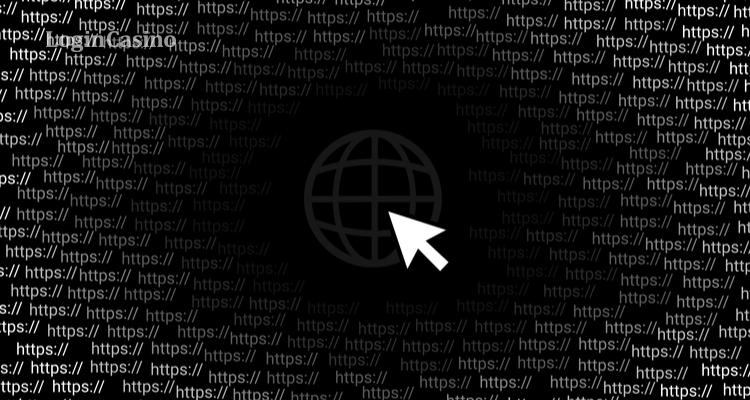 It is unclear that it was pushed by google to finally take note of the requirements of roskomnadzor. However, russian legislators were previously offered to introduce new measures that would allow to finant violators companies per 1% annual income received in russia.

In addition, deputy head of roskomnadzor vadim subbotin told the agency «interfax», that google search engine can be blocked if the company will ignore the requirements of roskomnadzor in the future.

Roskomnadzor is an undisputed european leader in internet censorship, regularly blocking several thousand unwanted game domains. Final figures for 2018 are not yet published, but it is expected that in comparison with the figures of 2017, roskomnadzor doubled the number of blocked sites.

In december, the department stated that they were preparing a new, more efficient censorship system based on the deep test of all internet traffic crossing the border of russia.

Recall that google added a special analytical tool to the bigquery platform, which will provide users with access to information stored in the ethereum blockchain.

Read also: advertising bookmakers. What is permitted in russia? 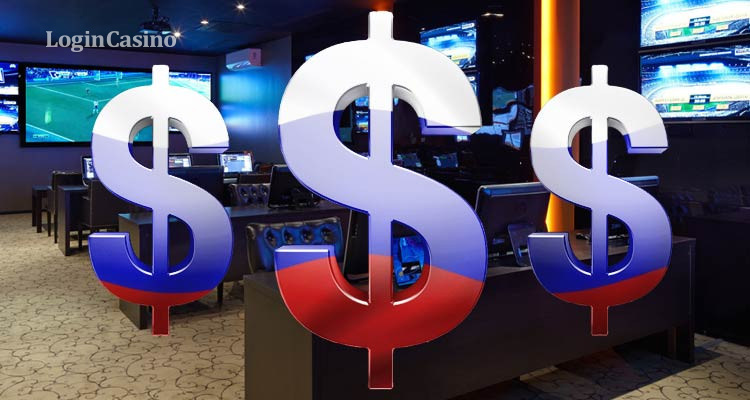 In The Fts, The Told How Much Russian Bookmaker... 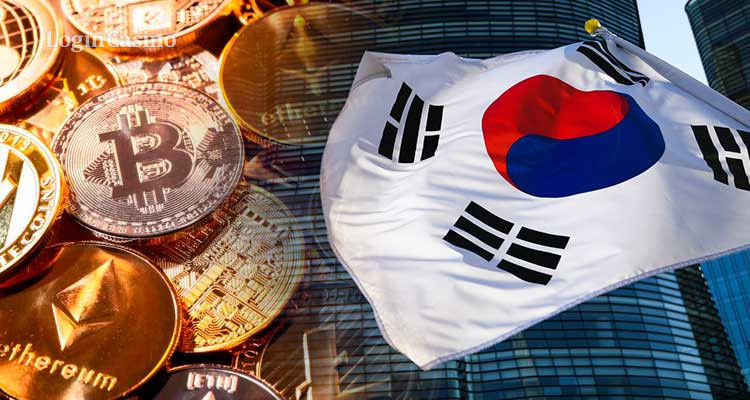 In South Korea, Cryptocurrency Can Equate To Wi...

The ministry of finance of south korea made an initiative to introduce a tax on ... 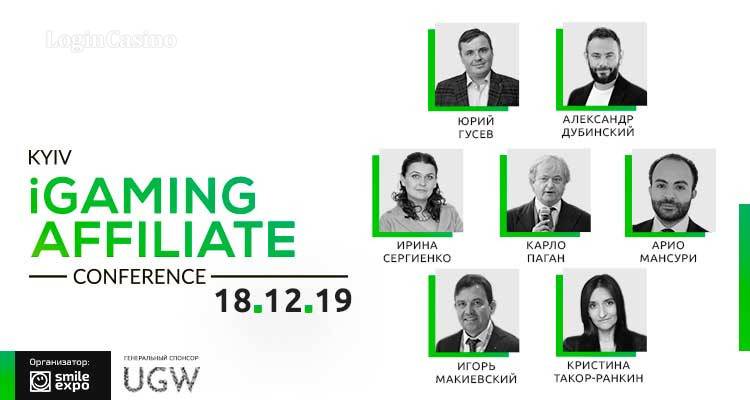 December 18, smile expo will hold a conference in kyiv on the legalization of ga... 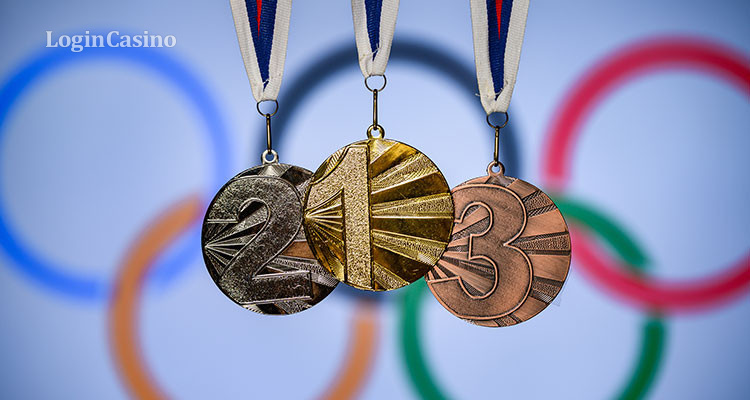 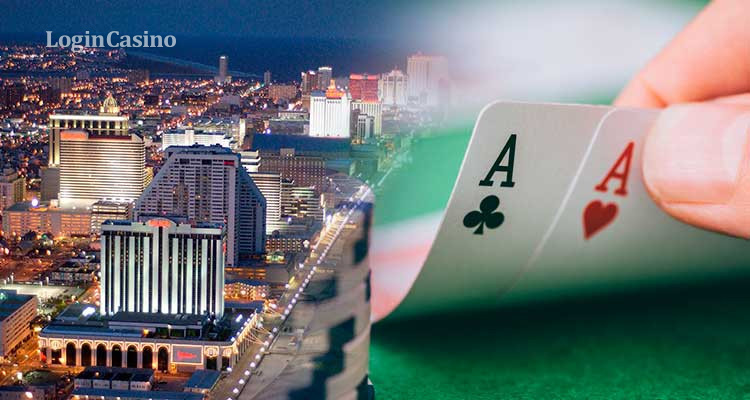 A Large American Company Will Hold A Poker Tour 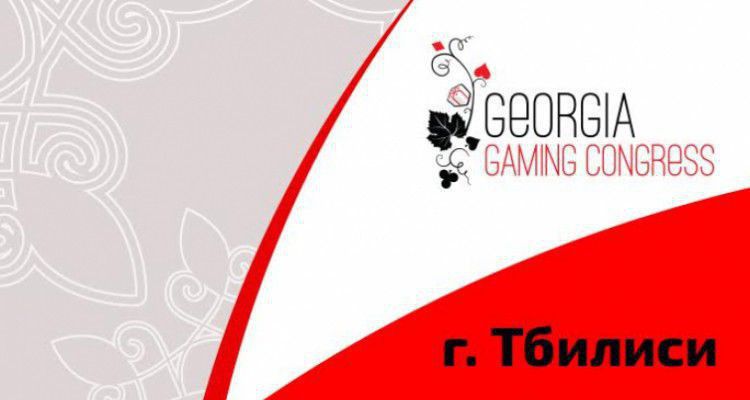 March 1 in tbilisi the largest gembling conference will be held — georgia ...