Google Will Pay A Fine Of 500 Thousand. Rubles

Google will not challenge in court a fine imposed by roskomnadzor. The company decided to pay 500 thousand. Rubles. 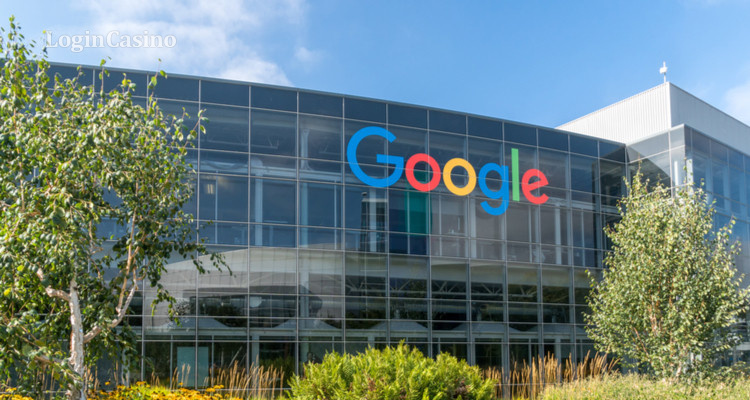 Federal service for supervision in communication, information technologies and mass communications fined the search engine for failure to fulfill the norms of russian legislation, which involves removing from the search for references to prohibited resources.

The penalty was imposed on december 11. The company had 10 days to apply to court and appeal the decision, but the representative of the corporation said that google would not file a lawsuit and pay a fine. When it happens, he did not specify.

At the same time, alexander zharov, the head of roskomnadzor, informed that the daily checks of the departments show that the company still does not comply with the requirements of the law. The head of the department added that for google the size of the fine – 500 thouusand. Rubles – it is insignificant. However, the fact that the fine information has spread may cause a search engine reputation damage.

Andrei zharov said that in order for google to submit to the requirements of russian legislation, the department will be forced to finant it again.

Deputy head of roskomnadzor vadim subbotin also made a comment on the current situation. He said that for the sake of blocking google could be made to the law «about information».

However, it remains unclear whether a fine will follow the blocking of links to prohibited resources. Official response «google» on this score did not report. 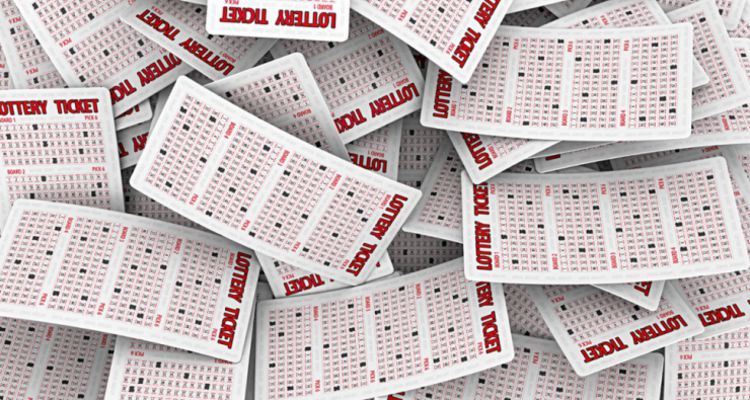 On the next program «game of interest» representative of the ela evg... 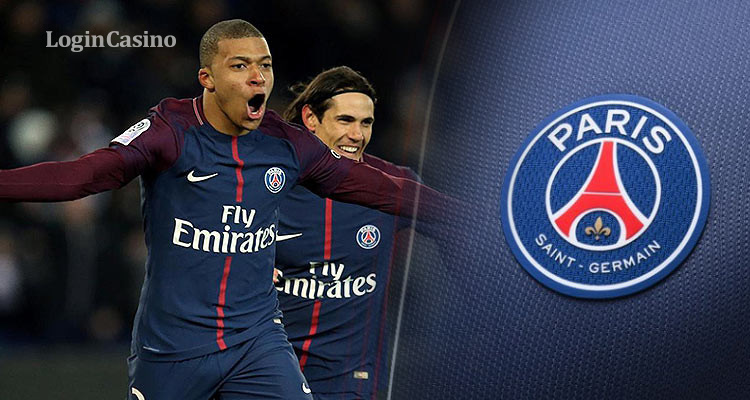 In the european cup match psg against «brugge» nothing foreshadowed ... 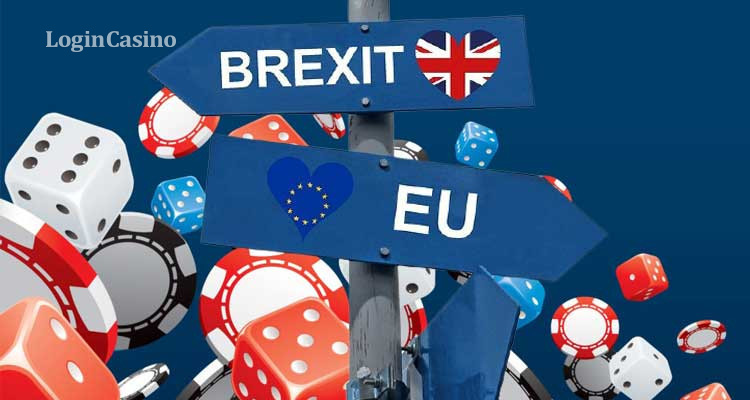 Gibraltar'S Gambling Industry Will Continue To ...

The government of great britain is preparing to sign an agreement with spain on ... 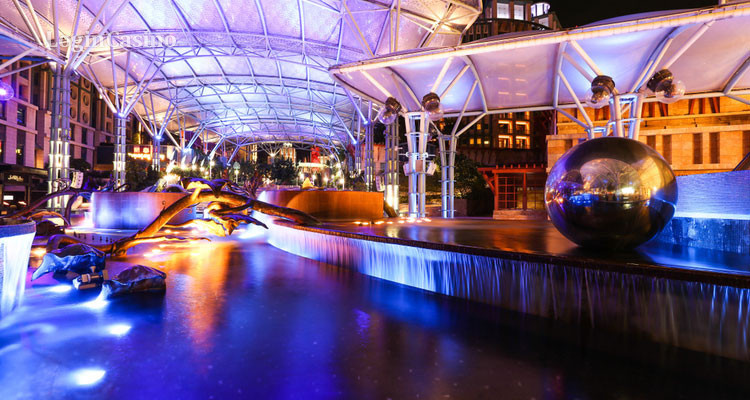 Genting Singapore Increased Its Stake In The Vi...

Bitcoin, the price of which continues the growth trend, begins to justify the mo... 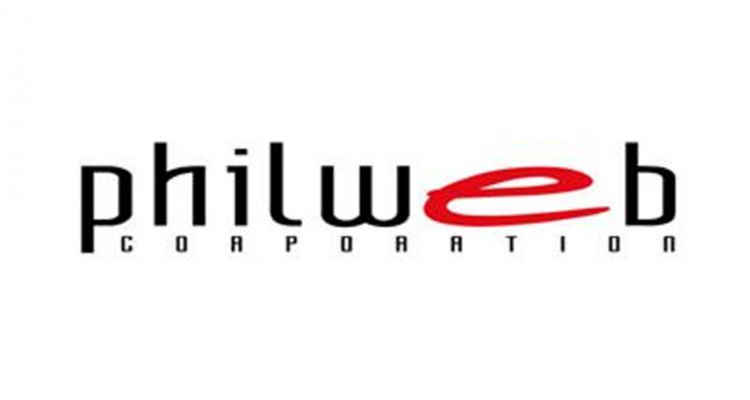 Philweb License Has Been Extended For A Month

Philippine philweb corpted that the current license of the company for gambling ...