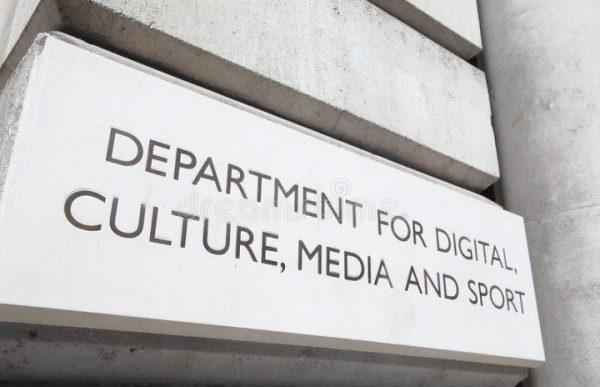 The government of great britain announced an accelerated revision of sponsorship agreements between football clubs and gambling operators in connection with the growing number of campaign participants against gambling, calling the authorities to prohibit such sponsorship.

Currently, department of culture, media and sports (department of for digital, culture, media & sport, dcms) conducts an audit of national rules in relation to gambling, and it will not necessarily affect the relationship between the gambling industry and professional football.

The process of this test will allegedly include the provision of gambling operators of the country of opportunity to share their views during the discussion, which will be held by the government and will last about three months.

The reason for the campaign is that it is believed that advertising sponsors of bets in the leagues normalizes gambling football. Currently, 8 out of 20 clubs of the british premier league have gambling companies as sponsors, and in 2020 their relationships were very profitable for both parties. 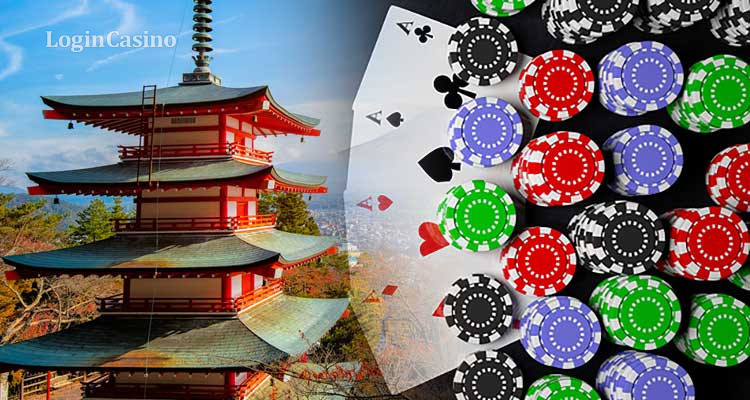 In Japan, A Casino Controlling Industry Will Be... 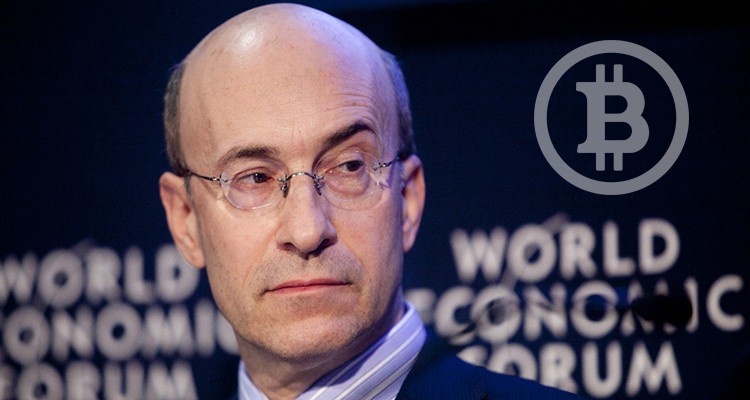 Kenneth Rogoff: "I Think The Cost Of Bitcoin Wi... 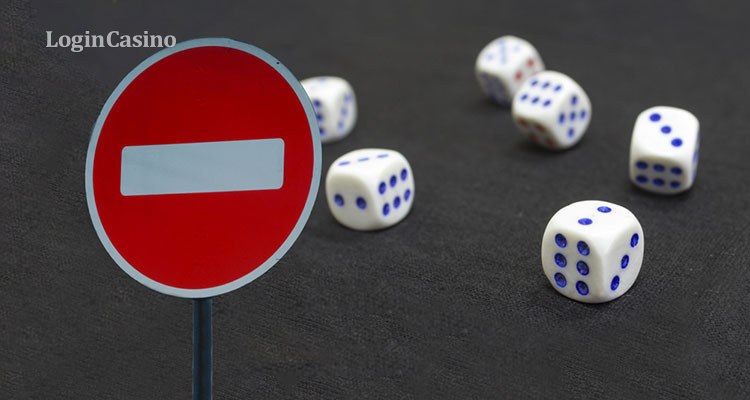 Deputy of the seimas of latvia aldis gobzex, which was excluded from kpv lv, sud... 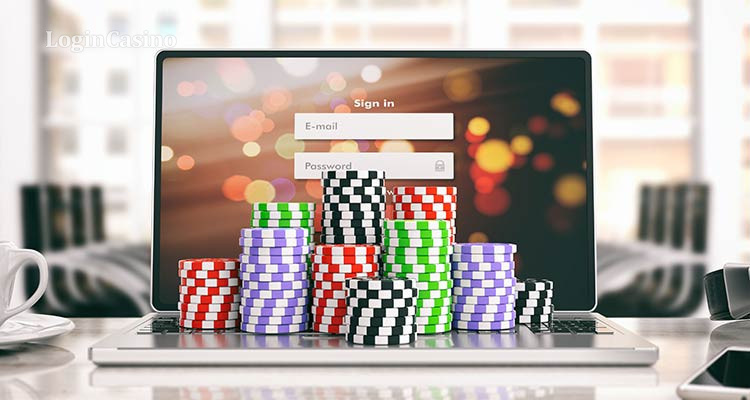 Financial Loss Of Online Poker In 2021

Results of the 1st quarter of this year worse than the same period last year. In... 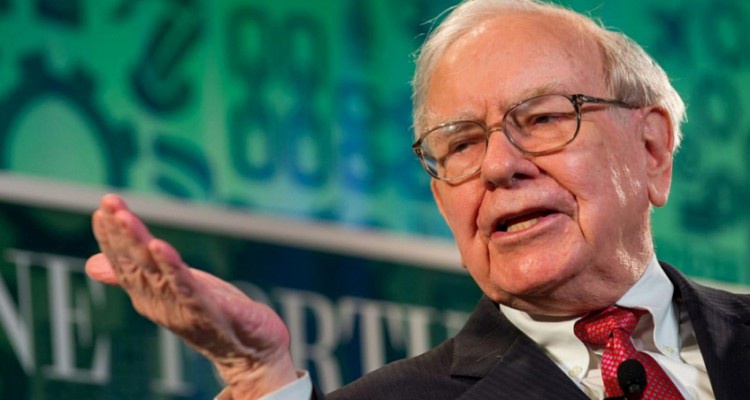 Crypto Industry Is Waiting For The Collapse - W... 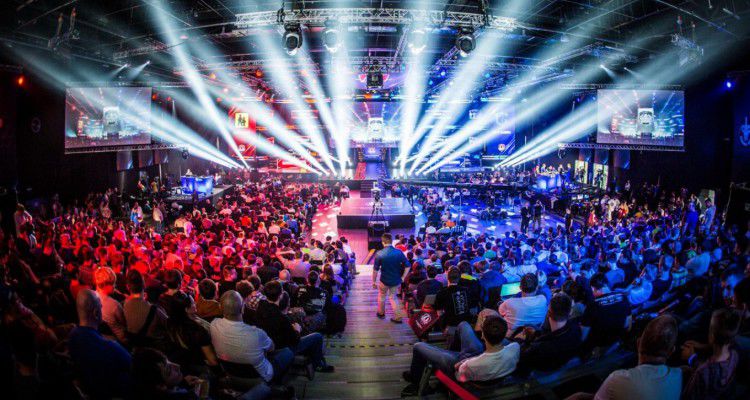 The Global Audience Of Cybersport Will Be Almos...

Analytical company newzoo presented a new study on the market of cybersport. Acc...