Greek gambling regulator launches the tender process for operators intereted in obtaining a casino license at the hellinikon entertainment resort. 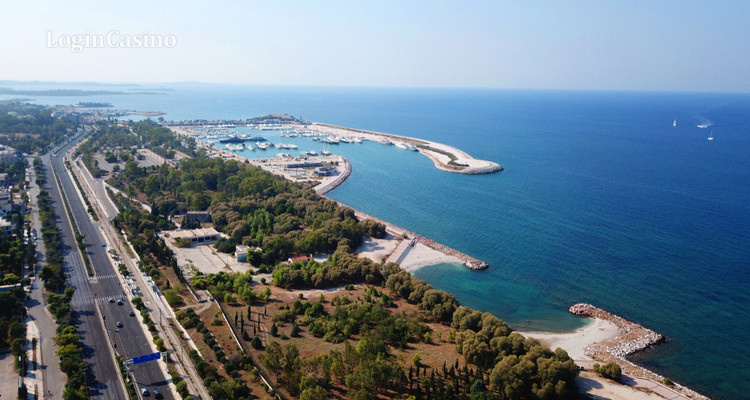 The process of submitting applications for the construction of a casino as part of a larger complex resort located on the site of the former international airport elligenic near athens, began after many years of delay. Providing a casino concesion is an important step for the development of the entire complex.

The greek commission on gambling announced on friday, february 22, that in the official journal of the european union, a request for tenders was published, in which intereted operators are invited to submit their applications for licenses for gambling activities. The winner of the competition will be provided with a 30-year concesion for casino management at the entertainment resort hellinikon worth €8 billion.

Intereted operators will be able to submit their applications for a casino license to 11 am local time (gmt +2) on april 22, 2019. In oter words, organizations that are interested in gambling management on the territory, now there are two monhs to apply and get the appriate right. When the winner is declared, while it is unknown. Greek igor group said that the tender will receive the company that will present the most economically advantagous offer based on the best value for money.

The greek commission on gambling stated that candidates must meet the following requirements: 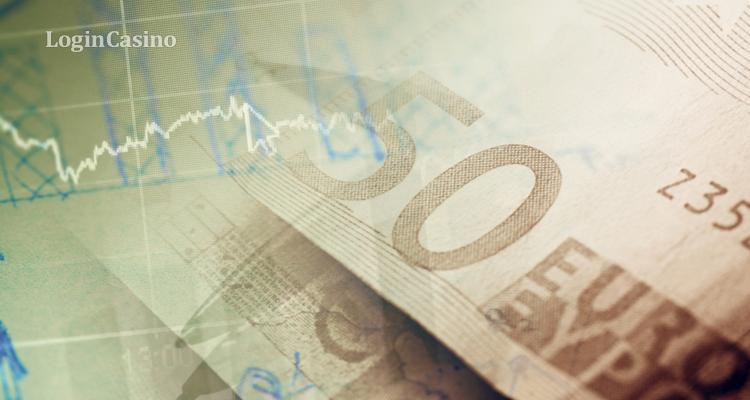 Each of the above objects should function for at least two years in a row over the past five years.

Casino resort will take an area of ​​about 15,000 square meters. M in the area where a larger complex hellinikon will be built.

The winner will have to pay an advance €30 million two trenches contractor hellinikon. The first installment will be 10% of the total amount of remuneration, and the concessionaire undertakes to pay its contractor to the date of issuance of the casino license. The remaining 90% must be transferred to the execution of the precedent.

The greek firm lamda development was chosen as a preferred developer of a larger resort «hellinicon» and international consortium of investors, including the chinese conglomerate fosun group, eagle hills abu dhabi and latsis group, united efforts to lead the casino resorts.

In addition, hellinikon will also include residential areas, hotels, shopping centers, many restaurants and bars, museums and cultural centers, family entertainment facilities, sports and recreation sites and much more.

It is expected that at the construction stage, more than 10,000 jobs will be created, and after passing the object to work at the resort, more than 75,000 peple will work. It is planned to attract at least one million foreign guests.

Previously, it became known that greek online operators received a record profit in 2018. 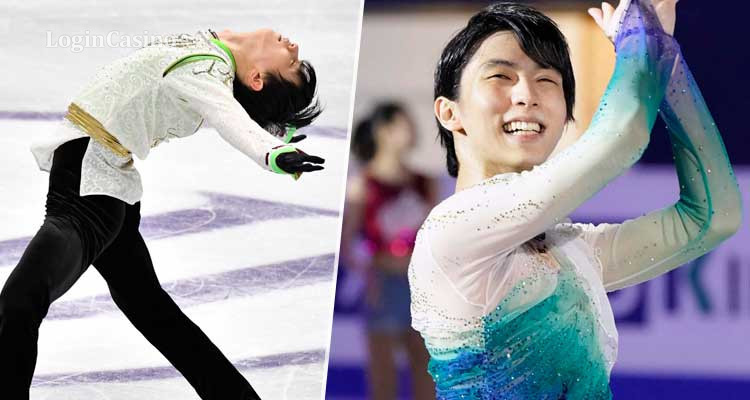 Yudzuru khany mined the first in his career victory at the championship of four ... 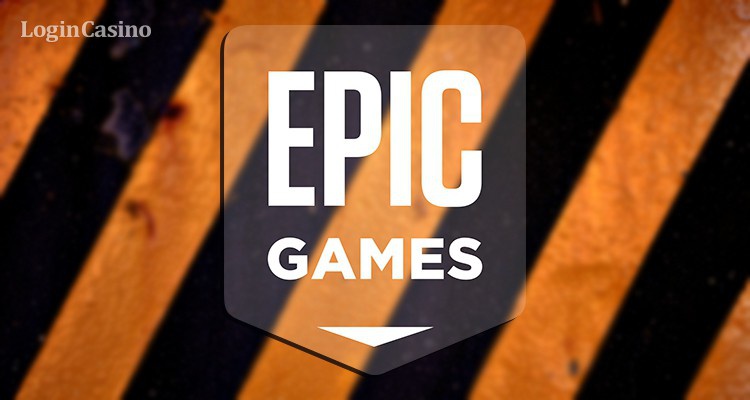 Epic games will be organized by cybersport show tournaments, which will be atten... 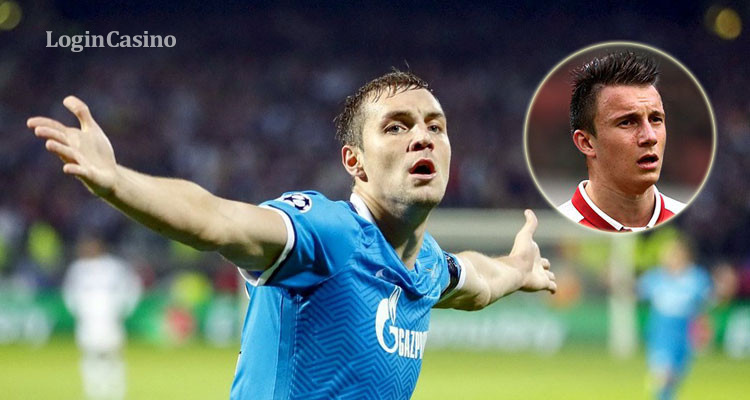 Dzüba Called The Reason For The Failure Of "Mon...

Bye «zenith» located at the collection in qatar, sport24 journalists... 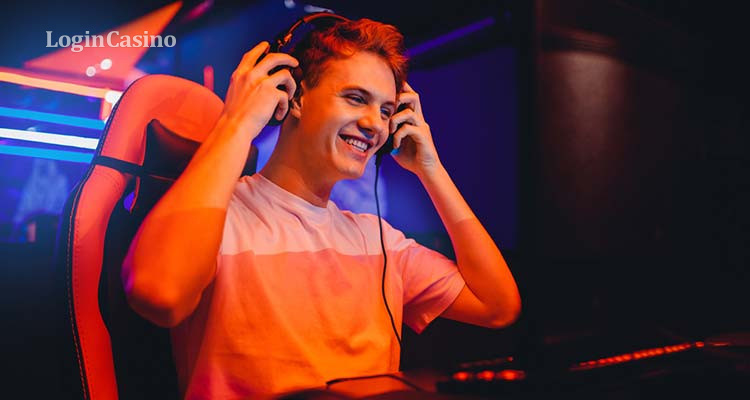 The Cis Has Its Own Issues In The Cybersport In...

Today, the cybersport market does not have due ecosystem products, and state pro... 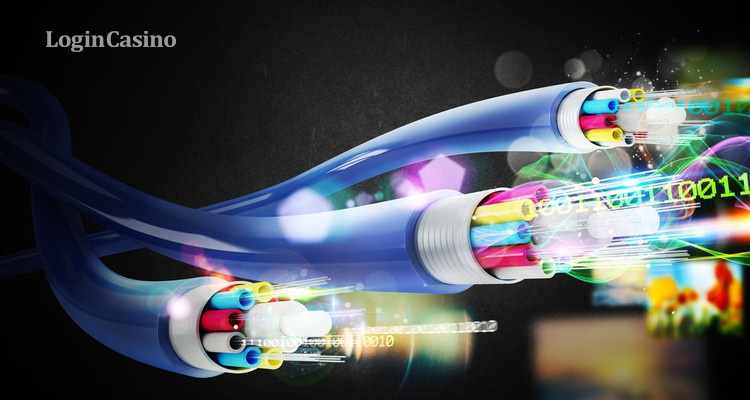 Roskomnadzor Is Preparing For Testing Equipment...

Roskomnadzor plans to test equipment before the law on sovereign internet in rus... 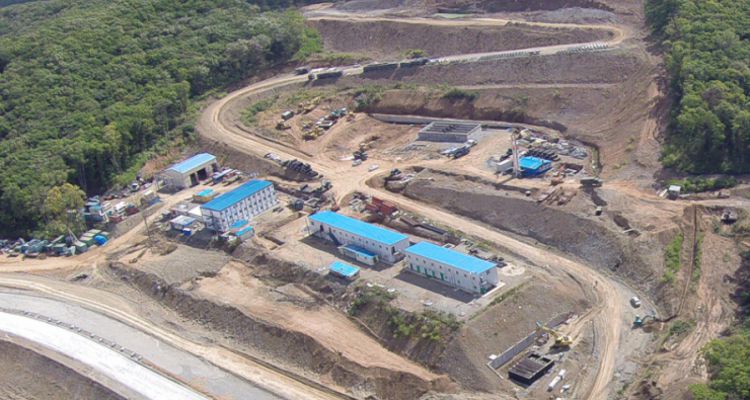 Companies Will Pay 1.5 Billion Rubles For The O...

The amount of contribution for companies wishing to invest in a seaside gambling...