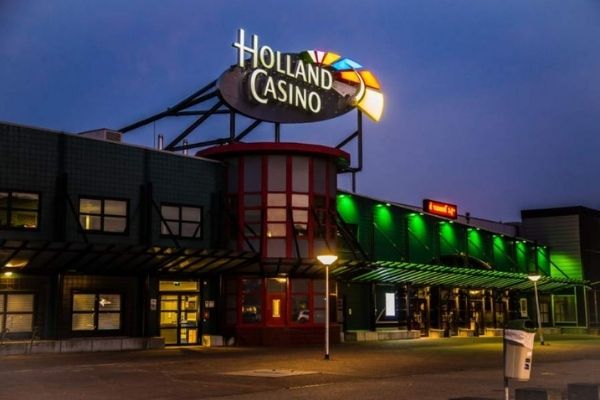 In the netherlands, holland casino confirmed that six of its establishments will be open to the chosen number of visitors at the edd of this month, since the state operator participates in the country.

The pilot program consists of a series of tests to check whether the plyas "open faster or what to do to get more space within the existing roadmap".

Each guest will have to undergo a free express test on covid-19 in advance in a special place open netherlands foundation, and not in the casino itself. Guests can only enter with preliminary booking and negative testing certificate.

All guests should also comply with basic measures, including 1.5 meters distance. The company also introduces its own protocols of safe and responsible visits.

The company adds that "will consult with municipalities and will do everything that in its forces- implementation of pilot projects".

"We will receive more detailed information from the government later this week. As soon as we are ready for an operational action plan, will inform everyone again.

The pilot project followed a series of orders for the expanded closure authorized by the government of the netherlands, the last of which expires april 20.

Casino in enschedee, venlo and breda will open on april 24, and the next day – west amsterdam, utrecht and leeuwarden. 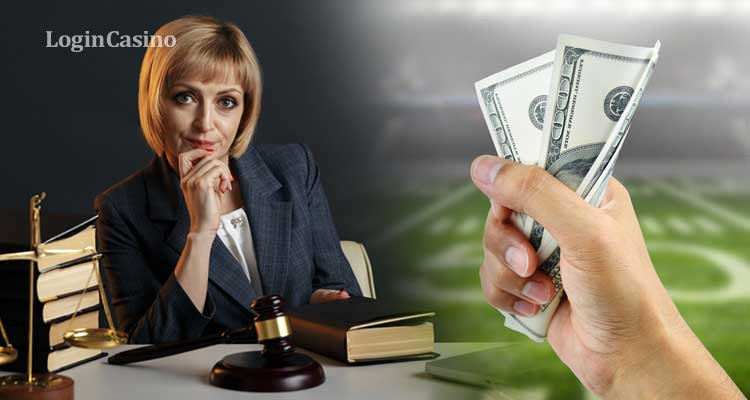 The Gambling Regulator Of Sweden Took Off The C... 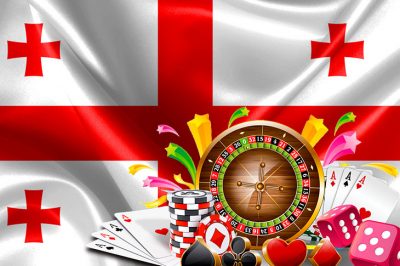 Experts Are Confident In The New Gambling Legis...

Foreign experts from the georgian gambling operators will be able to adapt to ... 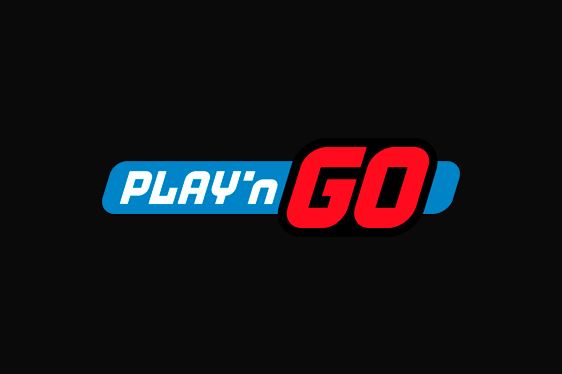 Play'n go made a double release consisting of a slot and bingo: rise of athe... 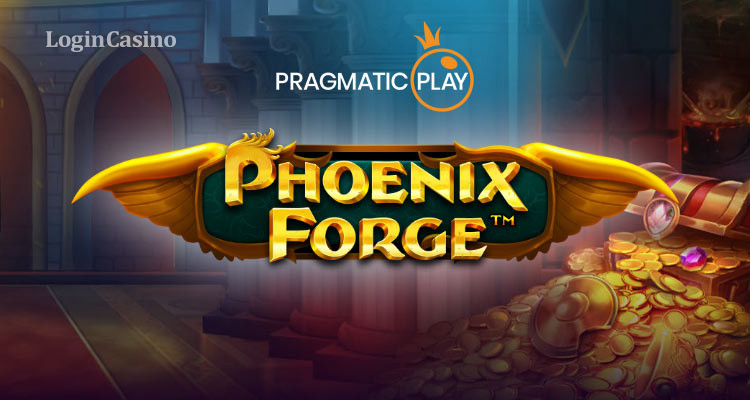 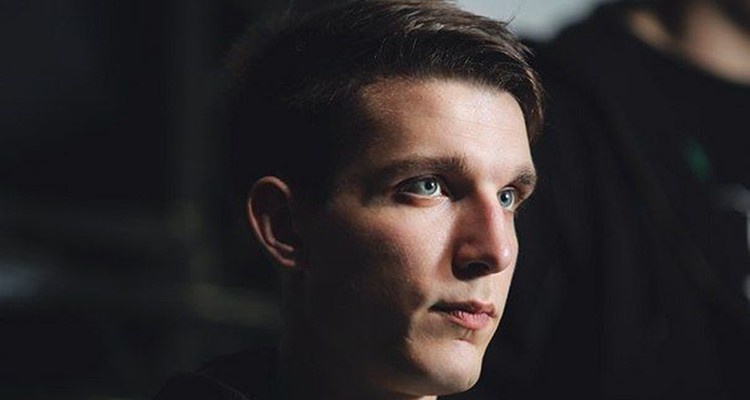 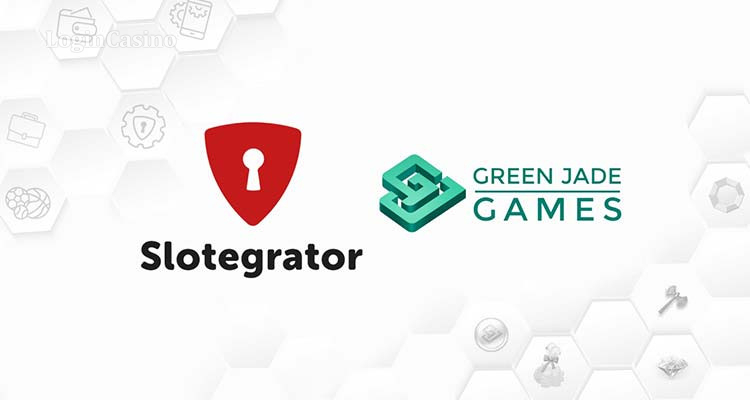 Slotegrator Will Replenish The Portfolio Conten...

Slotegrator has entered into an partnership agreement with green jade – de...