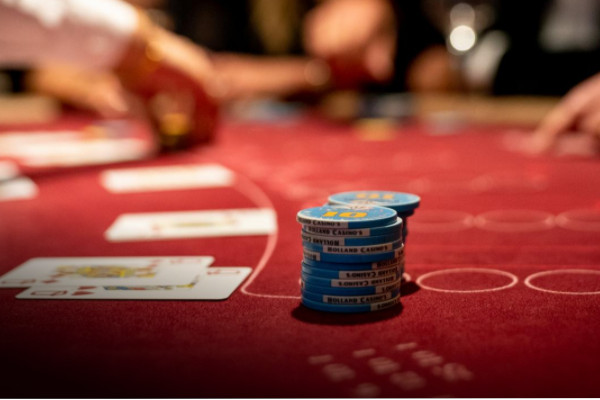 As a result of the negotiations, holland casino concluded an agreement with fnv and de unie trade unions about the new collective labor contract. Both trade unions will present it to their members with their own recommendations.

Indition, agreements on pensions of the insurd partner based on risk, and belonging to the future rvu scheme. A working group will also be created with members of trade unions in order to jointly develop further improvements and solve the problem of sustainable employment.

Daniel yustus, director of holland casino human resources, is pleased with the agreement on negotiations and positive advice of trade unions:

"Holland casino suffered severely as a result of a crisis. These were intense, but constructive negotiations, in which all parties have taken responsibility for the future of holland casino and its employees in these extreme unsteable and difficult times.

Indition to the collective employment contract, we also managed to achieve agreements with each other both about the form of volutary dismissal and about employment scheme. Both problems are important in the context of our necessary restructuring and will certainly contribute to a decrease in the number of forced dismissal ". 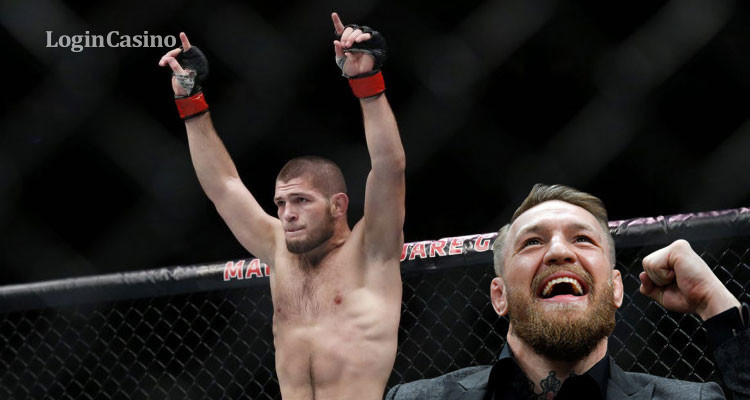 Nurmagomedov Reached Success Only Thanks To Mcg...

News habiba nurmagomedova today fill the ribbons of all sports publications. At ... 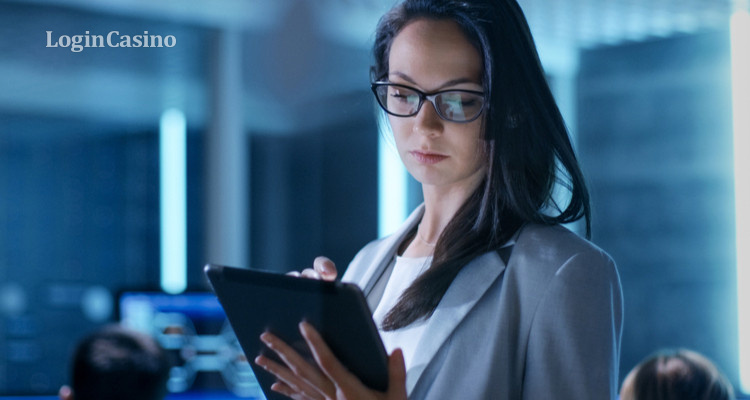 To Whom It Is Beneficial To Create A Center For...

Soon the bookmakers of kazakhstan is waiting for changes. The government of the ... Veikkaus Has Denied The Information About The T...

The finnish igor monopoly veikkaus has denied the information distributed by loc... 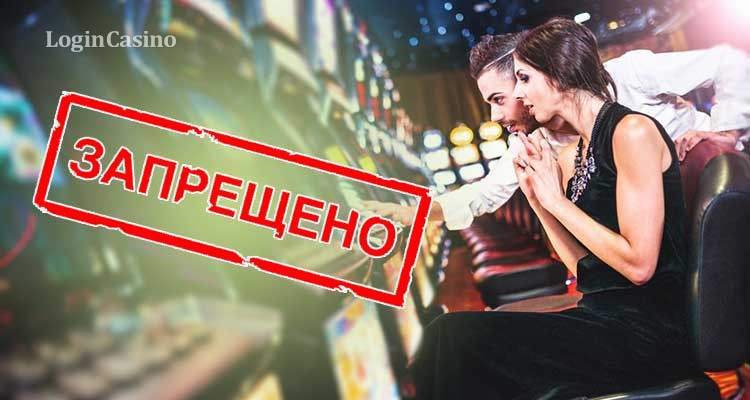 In the daugavpils city duma, a meeting of deputies ended with the decision on th... 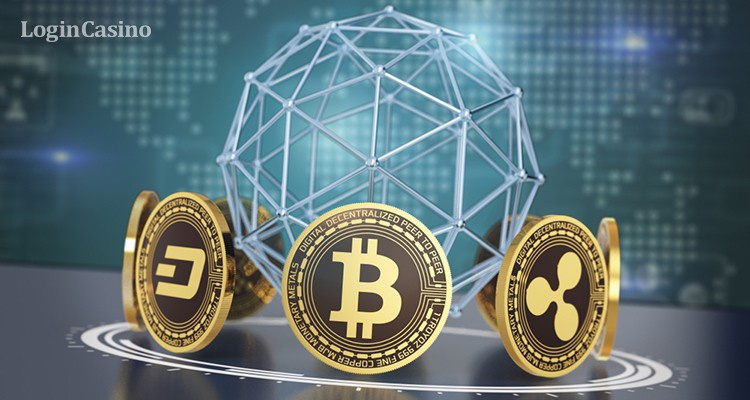 According to the author and editor of the investment edition of citron research ... March 22 in the czech republic for the fifth time blockchain & bitcoin confe...