The metropolitan prosecutor’s office eliminated the illegal casino, which was in the office space on the street. Stromine, writes «rosbalt» with reference to the pess service of the prosector’s office. 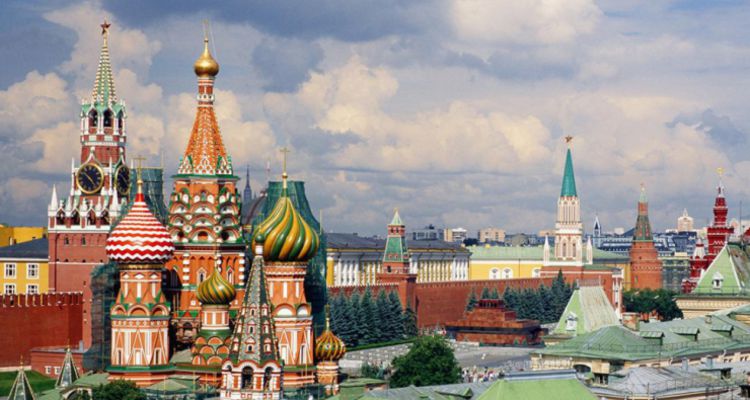 In the process of search, 18 slot machines were revealed and seized, which are now on stored in sokolniki district.

In fact, a criminal proceedings will be opened in violotion of the prohibition of the organization and gambling outside of gambling. 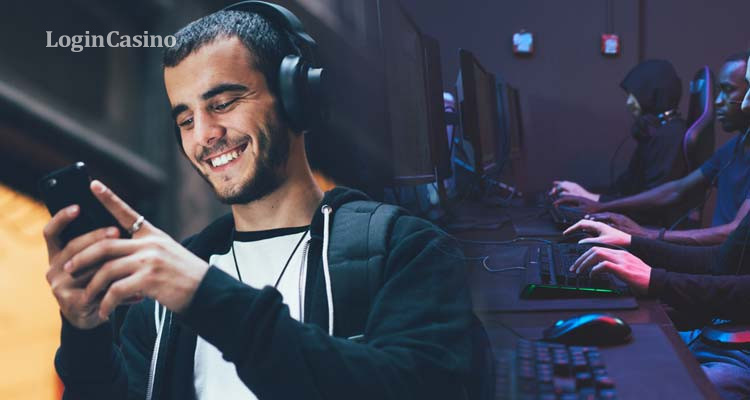 "Without Esports At The Sport Rates There Are N...

Bookmakers need to actively adapt to the requests of the young generation of pla... 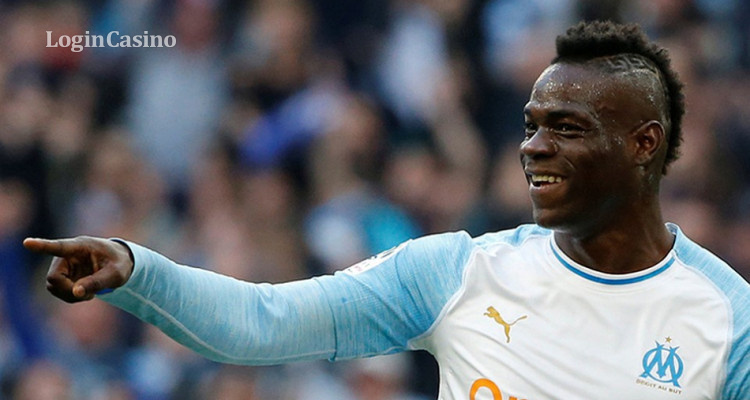 Balotelli: Goal? Not More Than A Reason For Vid... 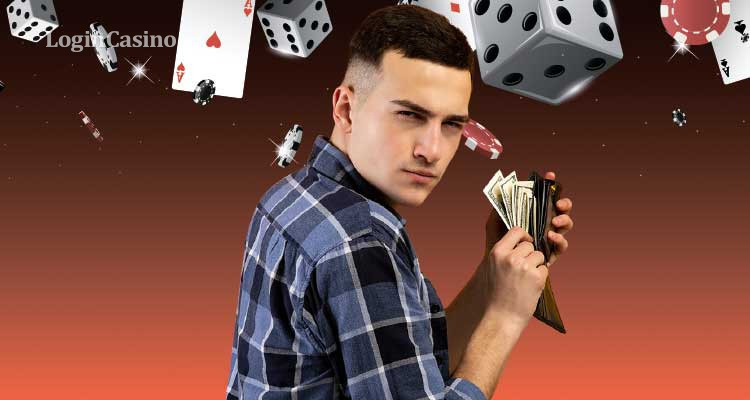 The volume of offshore online gambling fell in poland, as evidenced by the studi... Casexe Will Hold A Webinar For Online Licensing... 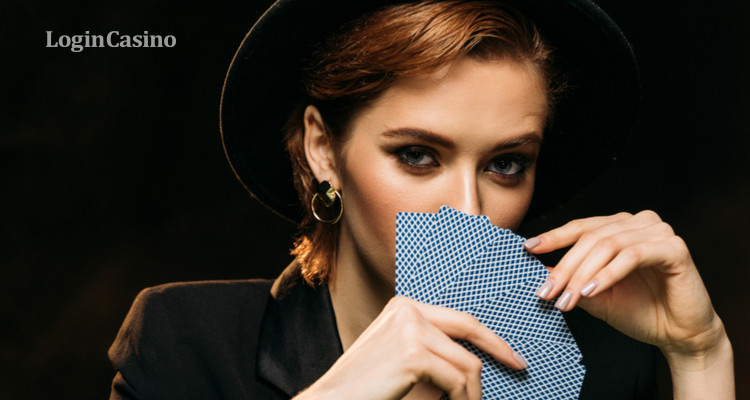 Georgia has become one of the most promising areas of tourism in the world. This...