In 2022, In The Gambling Zone “Amber” Plan For Five Major Land Plots Under The Casino

In 2022, a few new casinos will appear in the gambling zone "amber". In total, about 15-20 gembling institutions will be open on this territory. The information was confirmed by the deppy chairman of the governing of the kaliningrad region dmitry kuskov.

According to the officials of the official, now only one casino is fully functioned in the zone. However, in the near future, a new major investor is preparing to meet here, wh has already submitted the necessary package of documents for obtaining reelvant permits for activities in russia. The third company, as kuskov stated, is engaged in the development of the project and also intends to invest in the development of "amber". It is important to note that in 2022 the government of the region is going to organize sevel additional trading.

"We have at our disposal about 100 hectares of free land square. It will be separated by about 20 identical sites. In this regard, it can be assumed that the maximum number of casinos, which may appear here, will be between 15 to 20 objects. However, this is quite enough for the economomy. According to preliminary plans, about five to six sites will leave the hammer next year, "confirmed dmitry kuskov.

In may, it became known that two land plots exhibited for sale in the gambling zone "amber" are intended for transmision on rental concerned in them. As as assets, the tenants sent to the budgets, the tenants sent to the budget of the rigion a total of more than 62. Note that in the course of treding, the value of one of the territories increased 30 times.

To date, within the limits of "amber", which is located 35 km from kaliningrad, has a sobranie casino and a magic crystal slot.

Recall the casino of the krasnodar territory doubled the deductions of taxes in the regional budget. 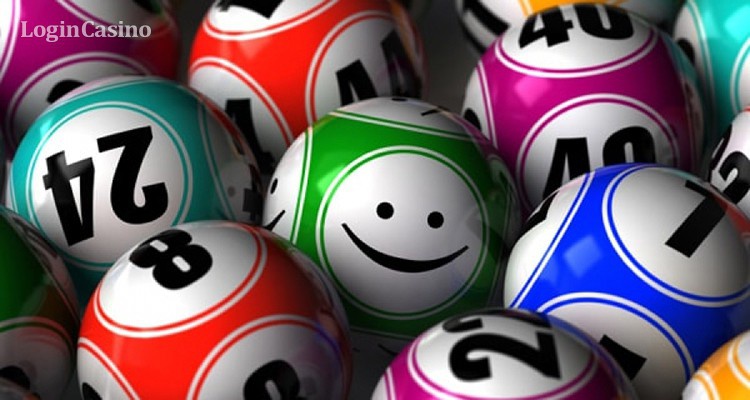 Kievans Are In Favor Of Tight Control And A Hig...

According to the survey of gfk ukraine, about 80% of the inhabitants of the ukra... 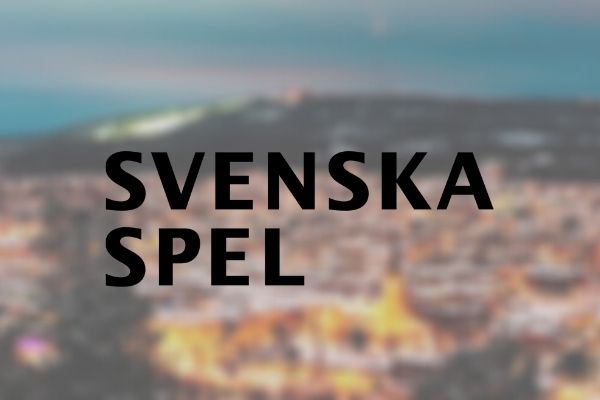 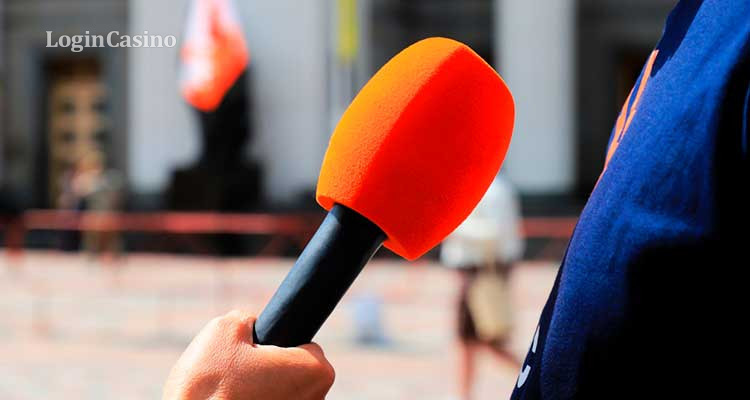 Ukrainians Again Proposed To Speak Out About Th... 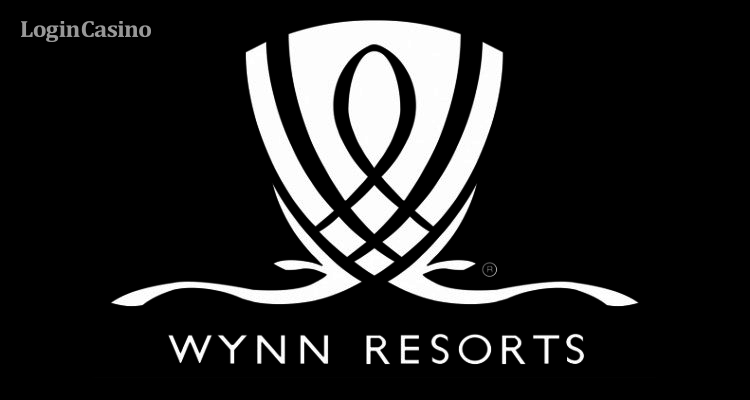 Elaine winn decided to submit to the court for refusing to publish joint-stock r... 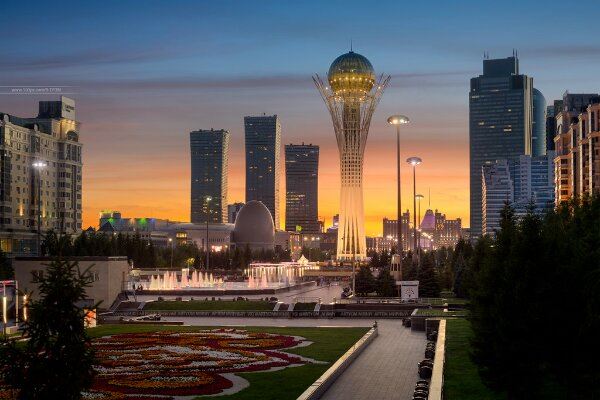 Bookmakers Of Kazakhstan Can Stop The Work Sinc... 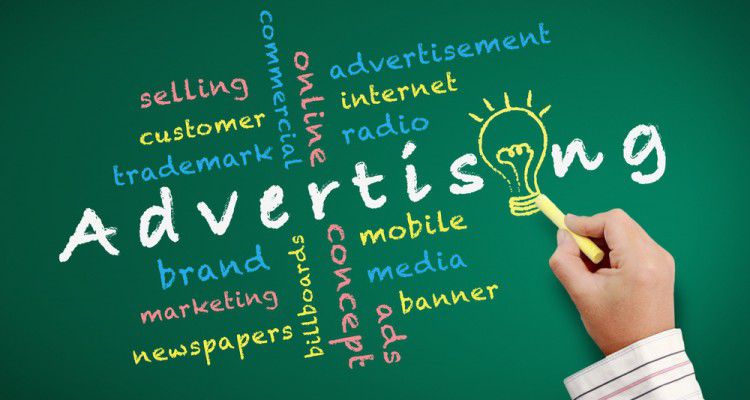 Gambling Companies Have Become One Of The Key C...

Igor companies have become the main customers of advertising in sweden last year...