All other states are attached to the adjustable gambling market. Operators are looking for new ways of earnings in exacerbated competition. And in atlantic city, the management of casino reinvestment development (crda) considers cybersport as a new opportunity. 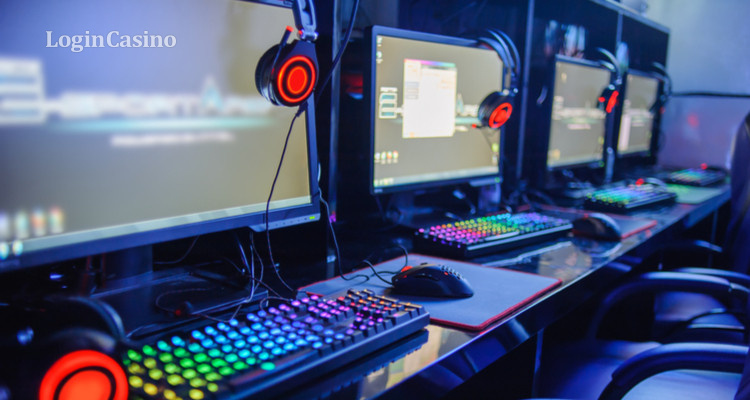 On december 18, the board of directors voted to invest $ 700,000 in cybersport competition over the next one and a half years. Competitions will be held at whelan boardwalk hall and atlantic city convention center

«In my opinion, atlantic city must try something new and unusual».

Celebrating competitions in atlantic city will attract millions of young fans that can become potential customers of local casinos. Gambling objects of the city want to extract the maximum benefit from this opportunity, since the profit this year was not stable, and the competition in the near future will only increase.

Commenting on the popularity of cyberport, crda executive director matthew doherty said: «yes, it is a little unusual for us, but you need to admit that thousands of people are willing to watch how others play video games».

Based on the fact that cybersport is becoming increasingly popular, atlantic city may have chosen the most successful time for the development and promotion of this industry. However, the city is not a pioneer of the industry: one of the largest cybersport events of the year, evolution championship series (evo), is held in las vegas for the 20th year.

Recall that the gambling department of new jersey (dge) said that the gross profit from the operating activities of the atlantic city casino in 2017 increased by 22.Five%. 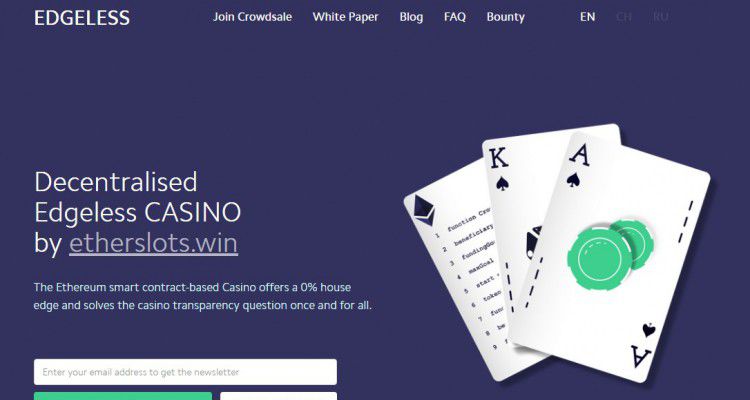 Edgeless Casino Will Use The Ethereum Blockchai...

Edgeless casino, wanting to change the situation in which any gambling establish... 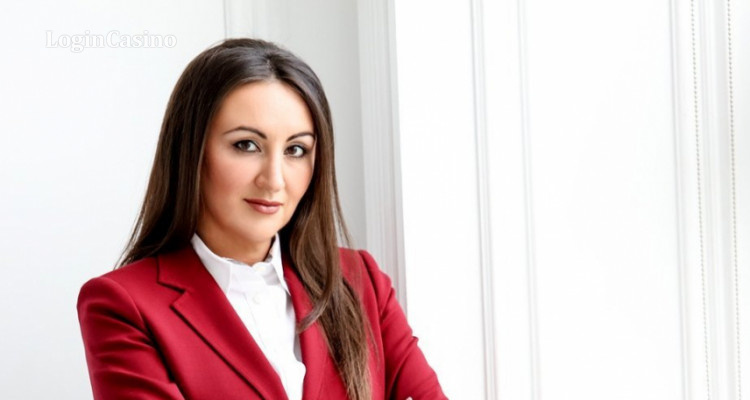 Government And Bookmakers Are Solidarity In Rel...

The government of the russian federation recognized that the amount of fines for... 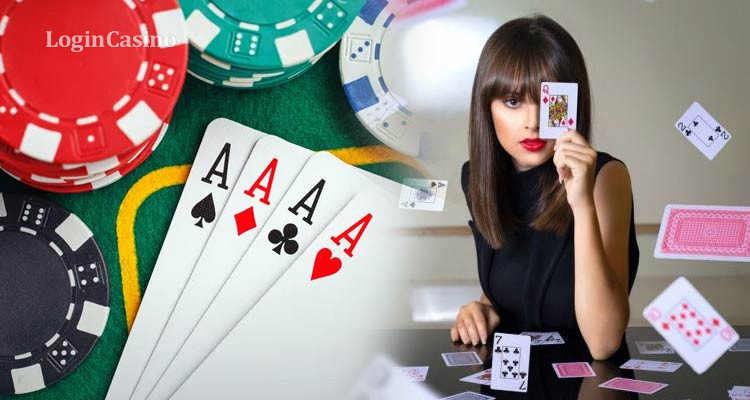 In Belarus, From April 1, The Conditions For Or...

From april 1, the working conditions are changing for online operators of gambli... 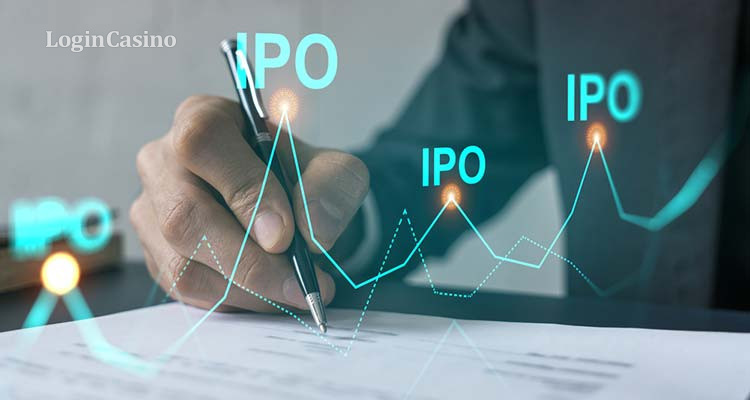 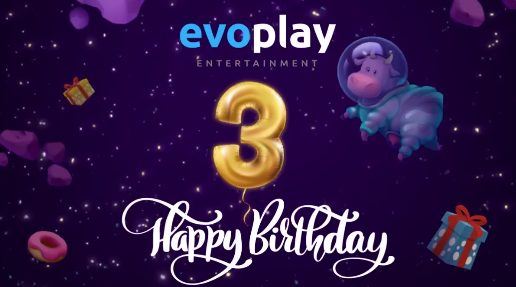 Evoplay entertainment celebrates its 3rd birthday. We would like to say a h... 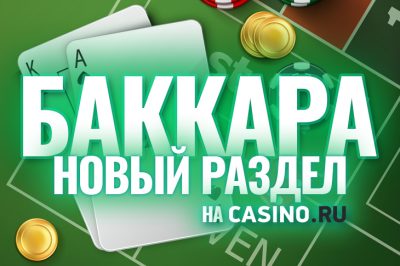 Editorial portal gamblingread.Com presents a new section dedicated to one of t...