In France, Determined The Owner Of A Record Jackpot Lottery In 200 Million Euros 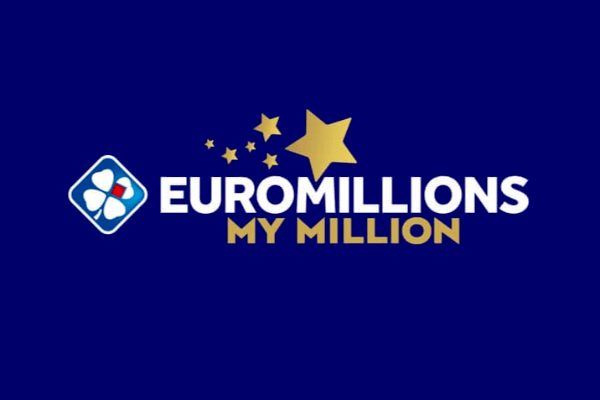 Stephanie pallez, general director of the la française des jeux group (fdj), december 11, 2020. Transferred a record amount of 200 million euros to the winner of the euromillirs inter-national lottery, which confirmed his bet on the internet. This is the largest lottery win in france and in the entire euromillions community, consisting of nine countries.

"I am very pleased to convey this historical sum of 200 million euros. All fdj employees, assistance in the incarnation of dreams to reality and support the origin of new projects is a source of great pride. I am especially touched by learning that the winner wants to share with the community projects,

This player made a bet online on the site fdj. Fr. The winner wants to remain unknown. He created his account in march 2020, so as not to move during quarantine, although it usally plays in a retail store. He also reported that it rates only with exceptional jackpots so that in case of winning to help those who need it. He chooses a combination, mixing happy numbers that correspond to events in his life, and random numbers.

The day after the draw, he learned about winning, reviewing his account on the fdj website. Fr, but believed not immediately and contacted support.

According to him, the most important thing is to be able to properly divide this profits:

"See the happy people around me – the greatest reward. When money fals from the sky, you need to do something who are and help those who are not lucky. Otherwise this makes no sense ".

This winner, especially careful about his health, is planning to make donations to the hospital or create your own fund:

"If i manage to save the life and growth of my fund, i will win everything"

He also wants to give his daughter a new car, work in his house in the south of france, which he is not going to leave, and help relatives who need it.

Jackpot in 200 million euros was played three times: 4, 9 and 11 decept. In france, these draws allowed more than another twelve might of the week to become millionaires. From these raishes, nine frenchmen won the second row (five right numbers and one star): four of them won 1.3 million euros, three – 2.3 million euros and two won 5.6 million euros.

As in every draw, three additional draws were made and three players were identified who won the sum of one million euros thanks to my million code, which is automatically distributed when they receive their euromillions rates. The previous mega-prize of euromillions 130 million euros, played on november 20, did not find the winner and gradually until its maximum value. 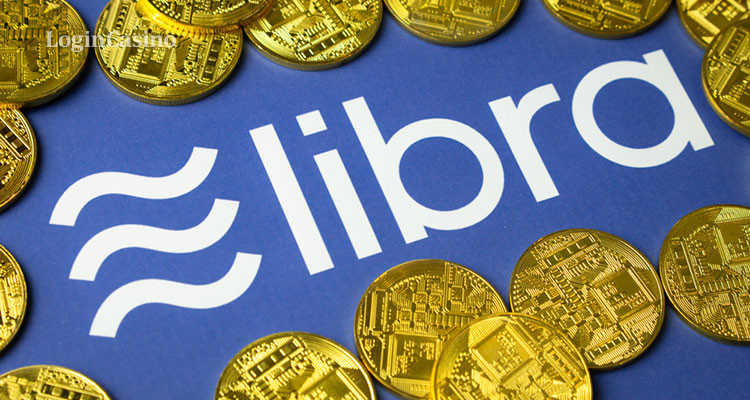 Facebook Will Pay Each Will Detect Bugs In The ...

Facebook seeks to attract as many users as possible to his cryptocurrency projec... 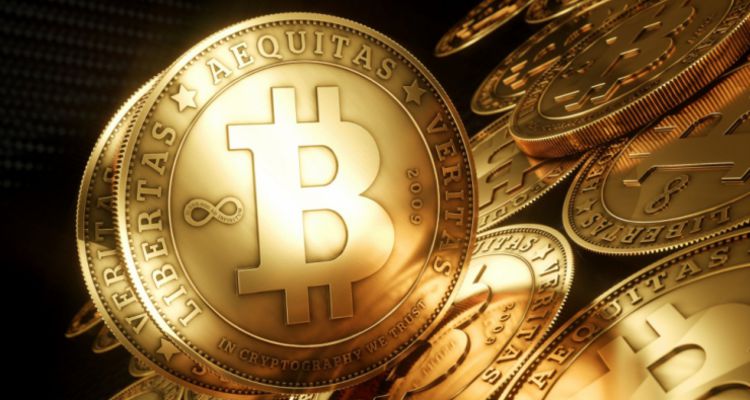 Representatives of the service provider of cloud bitcoin-mining genesis mining a... 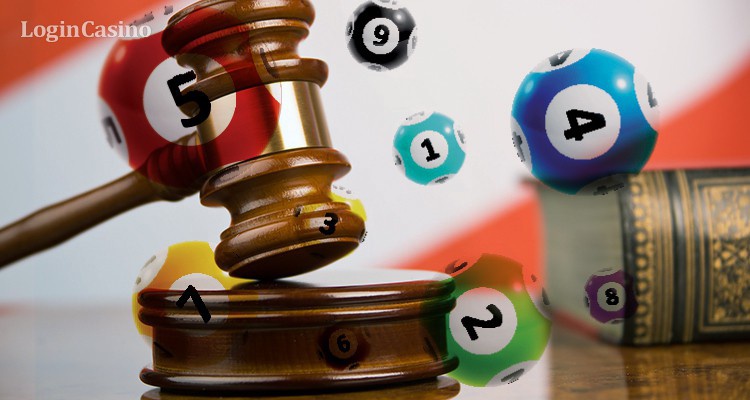 The ministry of finance has developed a bill that involves expanding the powers ... 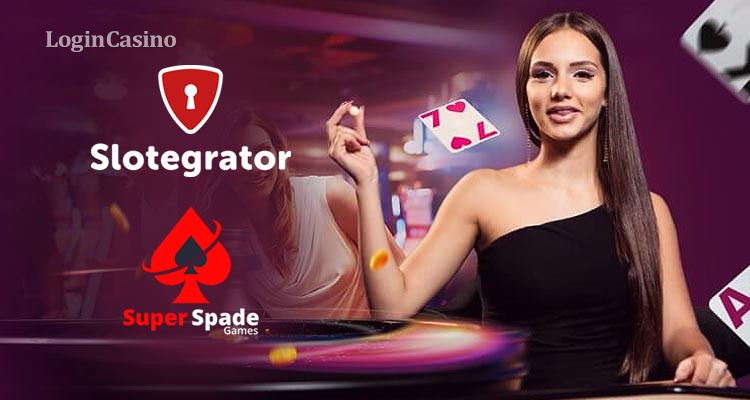 Today are very popular among players in a number of european and other foreign c... 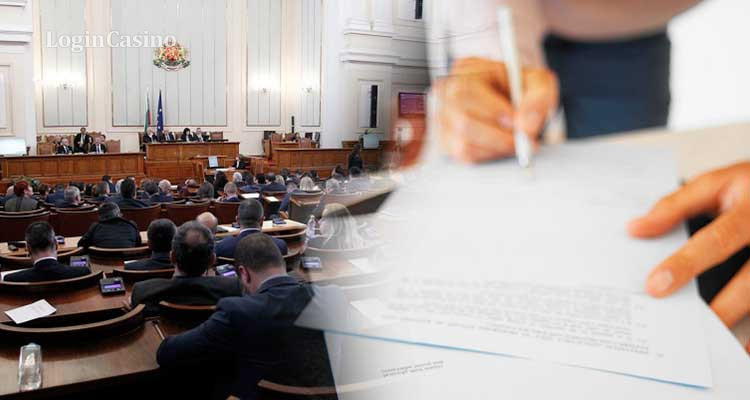 Bulgarian legislator valery simeonov, the member of the national front of salvat...

Jadeon sancho is called not only one of the most talented young football players...