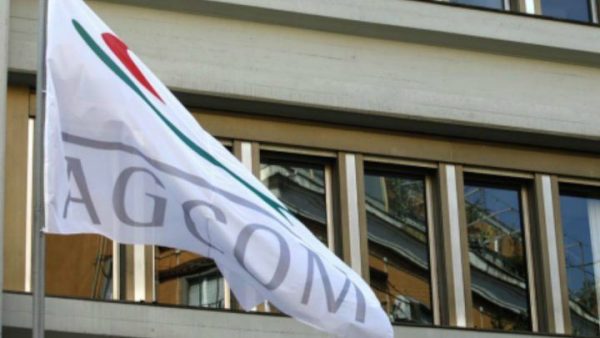 Autorità per le garanzie nelle comunicazioni (agcom), regulating italian organ in the field of communications, fined google for supposedly violation of the rules for dignity.

Decree, which entered into force on january 1, 2019, prohibits all forms of advertising of gambling. Although the official statement did not indicate specific amounts, according to reuters, the penalty was 100,000 euros (118,250 us dollars).

In his statement, the regulatory authority said that google "distributed a paid announcement of the sublimecastino site.Com on which games and rates winnings are held ".

This is not the first time google faces the regulator.

In 2018, google agreed to remove the entire content related to gambling, from the indexation in the search results in italy. And in september of this year, agcom began investigating the search engine after the results of the search results appeared a series of advertisements for gambling games. 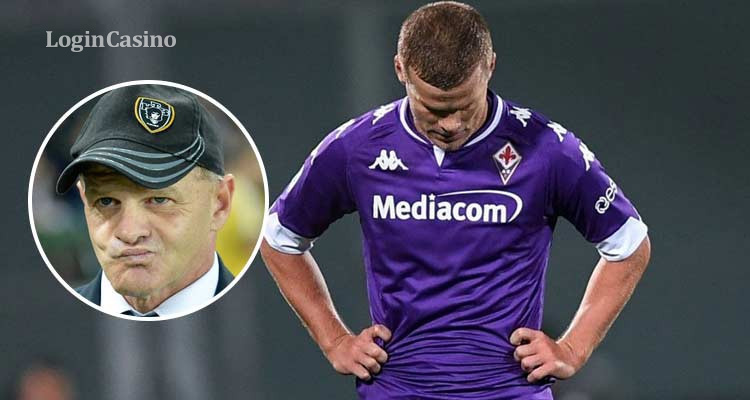 Alexander Kokorin Will No Longer Play In The Se...

Fiorentina fiorentine alexander kokorin began his career in the new club not the... 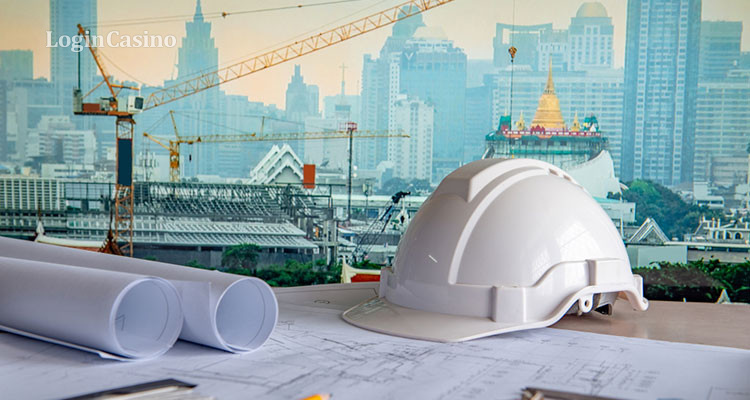 The government of the pacific state vanuatu confirmed that he was negotiating wi... Sweden For The Third Time In A Row Prolongs Lim...

The government of sweden proposed to extend monthly limits for deposits in onlin... 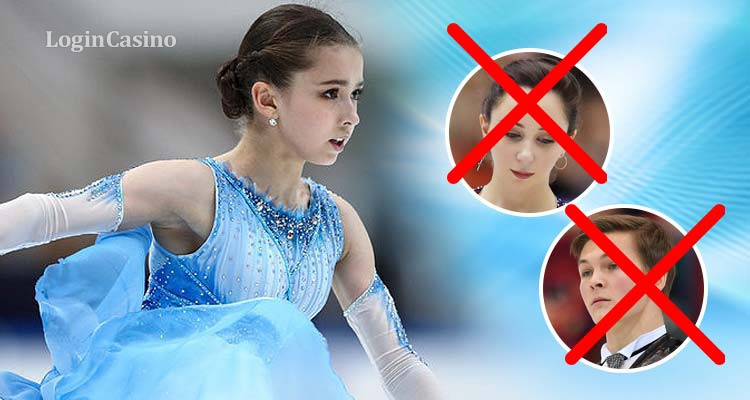 The 5th Stage Of The Russian Cup Many Will Miss...

The fifth stage of the russian cup of figure skating for many athletes was an im... 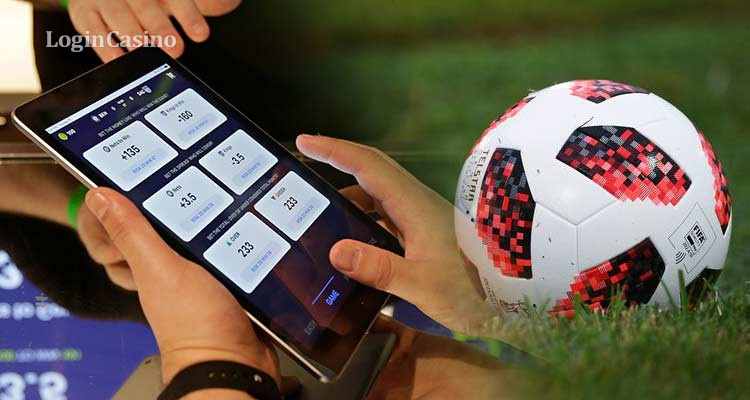 Residents Of Bulgaria Will Not Be Able To Carry...

National lottery ad bulgarian operator delegated his own license in favor of the... 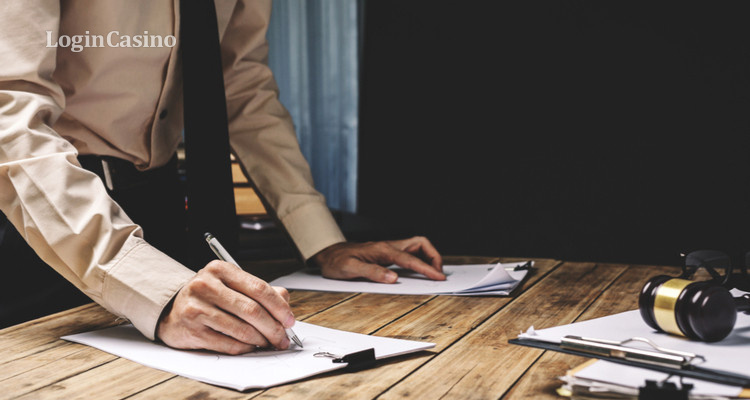 Regulator Islands Maine Will Offer A New Way Of...

Commission on oversight of gambling on the island of maine (gsc) launched a new ...