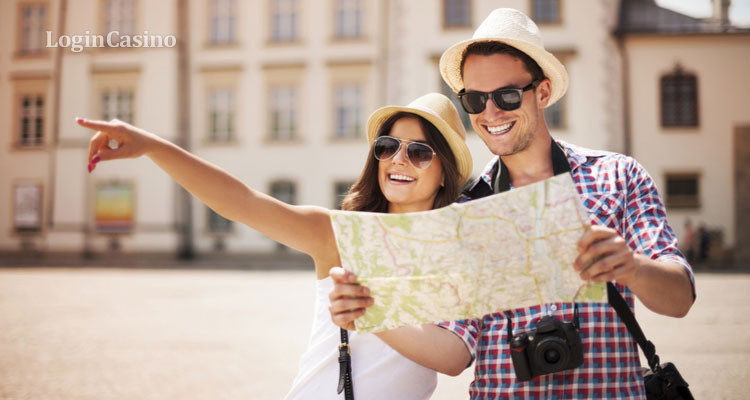 Last year, the guests of the gambling zone became a total of 570 thousand. Guests. This value by 62% exceeds the figures of 2017. Then irskz «krasnaya polyana» visited just over 350 thousand. Human.

«Casino sochi» became the first gambling institution that began work in «krasnaya polyana». It was open december 31, 2016 by the company ltd «domaine». In 2017, the hall of slot machines began to work on the territory of irs «bonus», and a year later, in december 2018, the casino opened its guest doors «boomeranang».

Earlier it became known about the growth of the number of foreign guests wh visited irkz last year, by 11%. 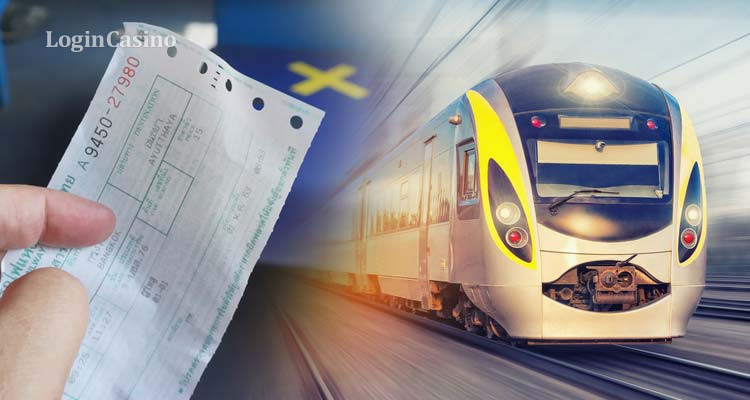 In latvia, the car transportation company decided to carry out lottery draws in ... 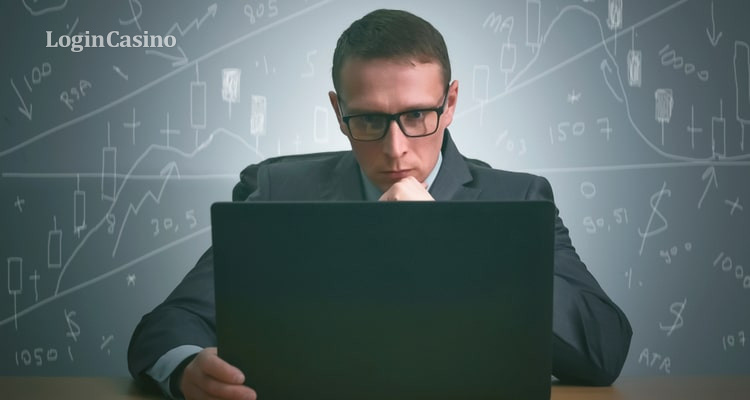 Experts Commented On The Problem Of "Fake Rates...

Experts of the bookmaker industry call on russian government to register in the ... 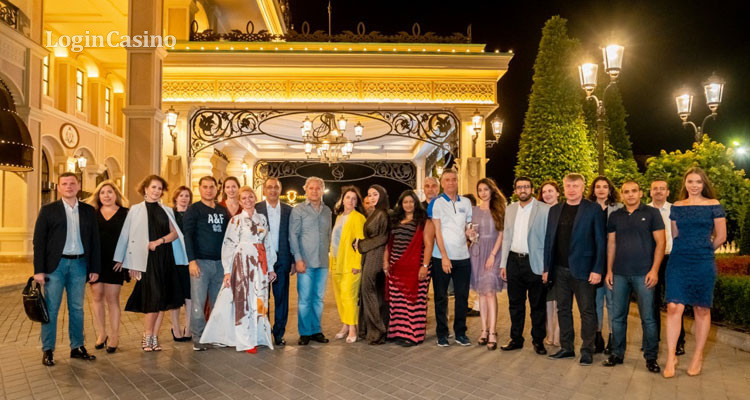 On june 7, a new regular flight dubai was launched – sochi. In gambling zo... 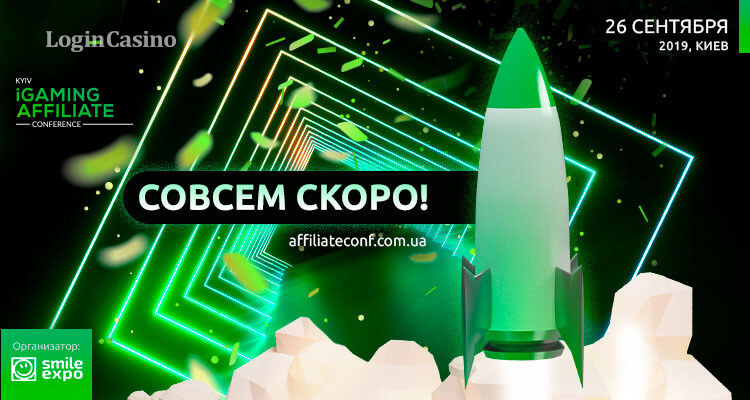 On september 26, the second kyiv igaming affiliate conference from the internati... 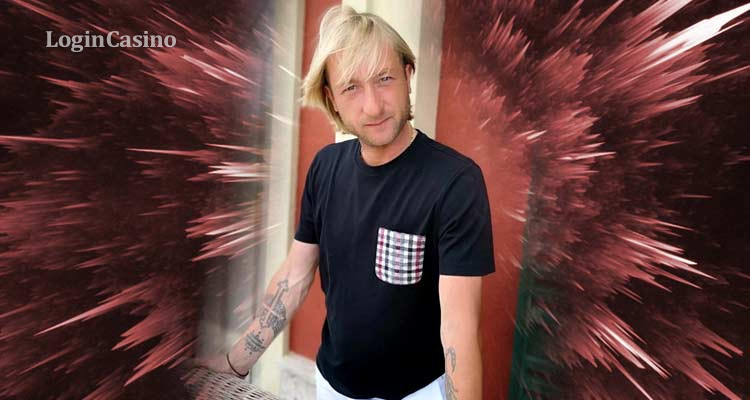 Plushenko And Rudkovskaya With His Son On Quara... 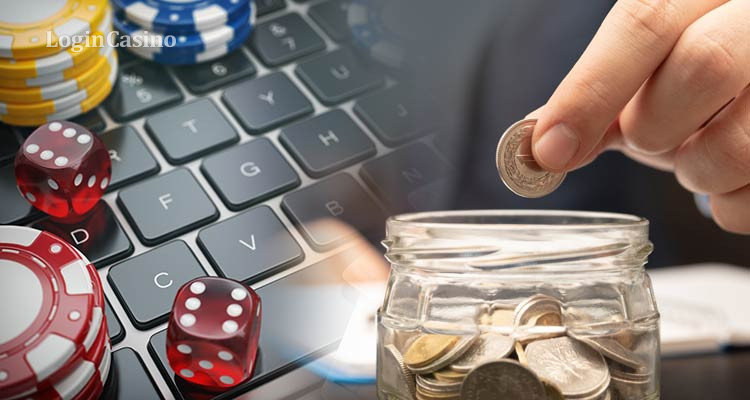 As reported in the belaimsian ministry of taxes of the 3rd quarters of 2015, the...