In Lviv, Illegal Gambling Establishments “Will Give” Social Advertising

The executive committee of the lviv city council adopted a number of decisions aimed at countering illlegal gambling business. 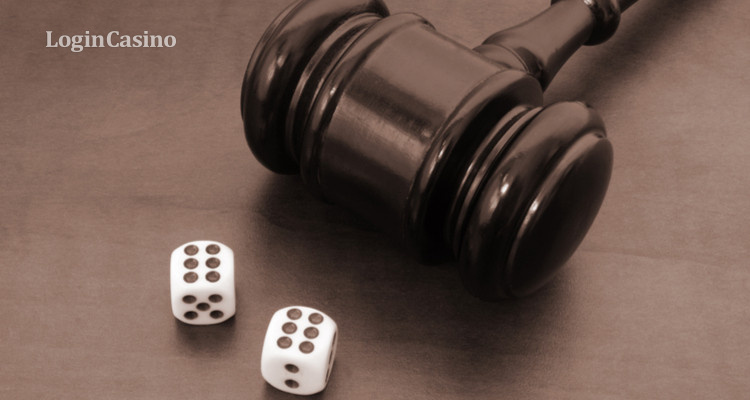 During the consideration of the issue of the mayor, andrei sadova clarified that it is about the work of gambling establishments that are covered with signs «national lottery», but in fact it is not. According to the director of the legal department of lgs geleny pionkevich, according to the legislation, the city as a local government body practically has no effect on the activities of such institutions.

Also pionkevich notic: «it is significant that virtually the pawnshop is already such institution. Very comfortably – ended cash, lent more. And we silently observe how no state authority reacts to the current situation».

Lviv government elected a non-standard method of combating illegal business, relying on the european charter of local self-government, which states that the local authorities can make local values. In lviv believees that this is not only a lviv problem, but also nationwide.

«In accordance to refer to government agencies intends to request to check whether the establishments and appearance of their activities issued to the license. City council will also development next to each of the objects, which will narrow that objects are gambling establishments prohibited by law. And signs “national lottery” will be dismantled». 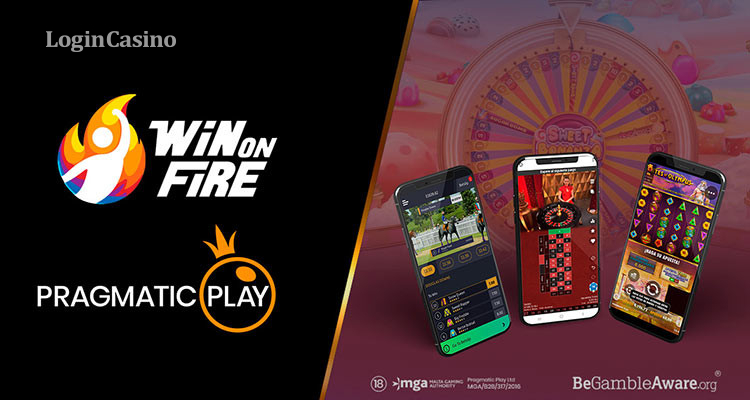 Pragmatic play, a leading content provider for the igaming industry, has strengt... 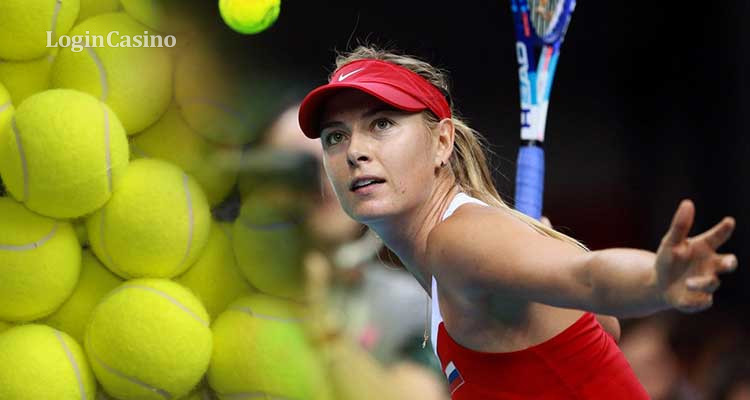 How The World Reacted To The News That Maria Sh... 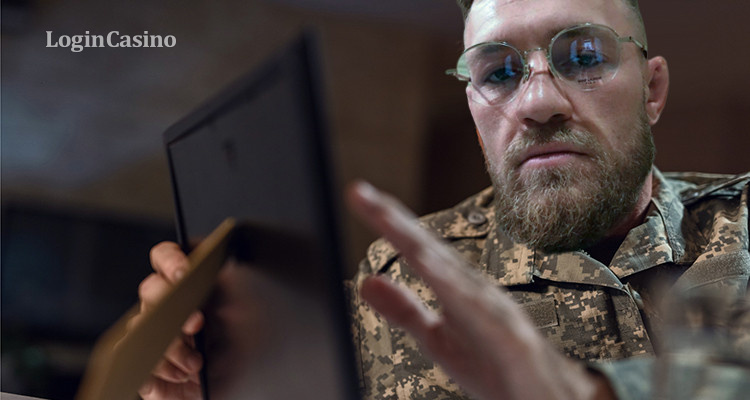 Conor Mcgregor, Instead Of Fighting, Nostalgia ... Coronavirus In Las Vegas: The Cost Of Shares Of...

According to analysts, the further dissemination of the disese can have an even ... 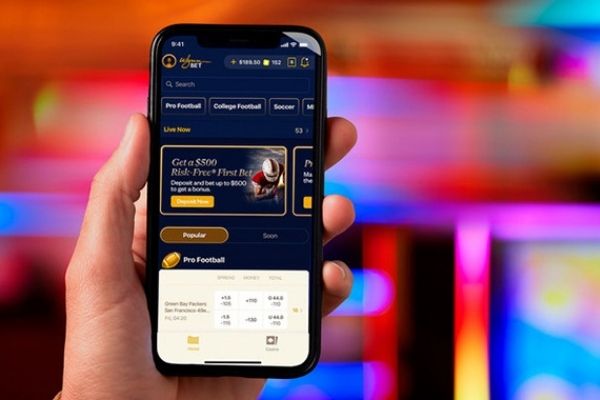 Wynnbet, a division of online games wynn resorts, reported that he signed a ... June 6-7 on the jambler game platform will be held satellite tournaments, loginc...