In Primorye, 8 People Are Detained On Suspicion Of Organizing Illegal Casino

In parisansk, the police detained 8 people who are suspected of organizing illegal casinos. The indictment in their case is sent to court, writes ria «east media». According to the investigation, one of the detainees led by two gambling clubs in partizansk, and also attracted several people to work in illegal gambling establishments that had to adhere to special rules of behavior.

Illegal casino located on ul. Leninsky, worked from january to november 2015. Their customers were provided with access to gambling sites. As a result of searches of institutions, operatives seized 26 system units and 77 thousand. Rubles.

Earlier it became known that 7 people were detained in taganrog. 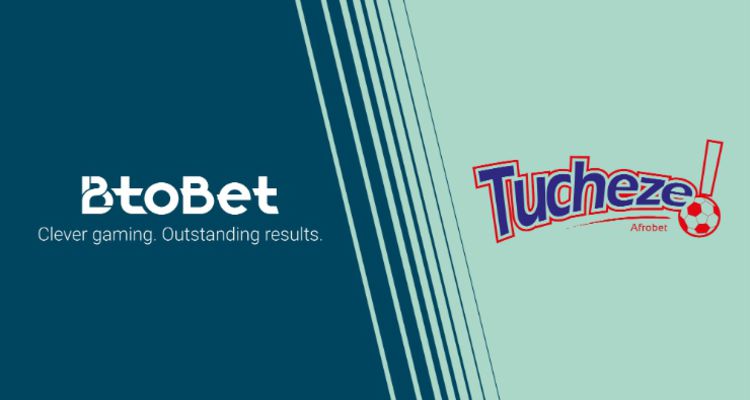 Btobet Began To Cooperate With Afrobet

An innovative product provider for the gamering-industry btobet announced the st... 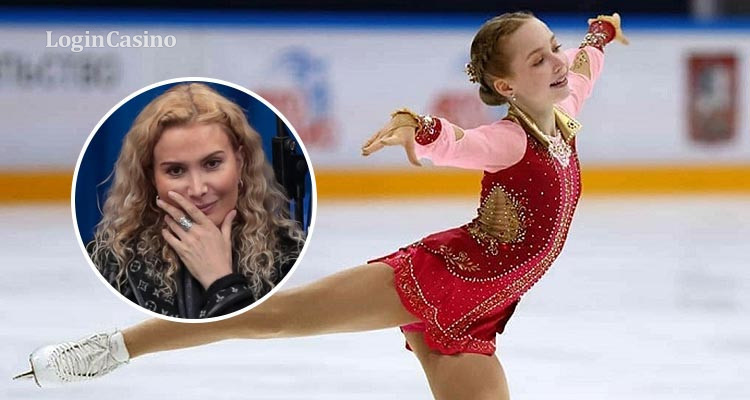 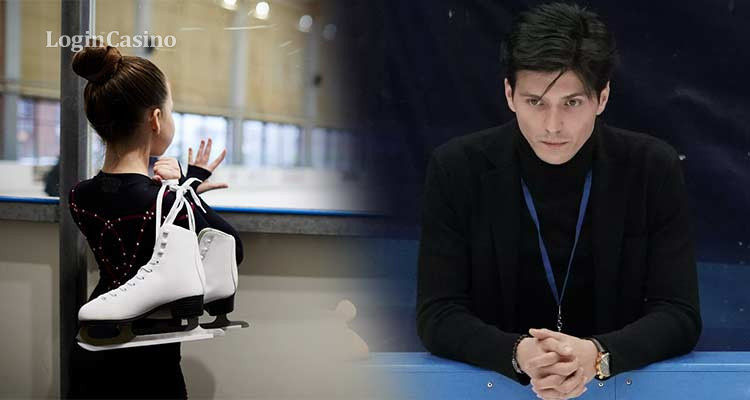 Sergey Rozanov Does Not Cause Confidence In Csk...

One of the coaches of evgenia plushenko, sergey rozanov, tried to change the pla... In Russia, The Number Of Bookmaker Pps Increase...

According to the federal tax service for april 1, the total number of bookmakers... 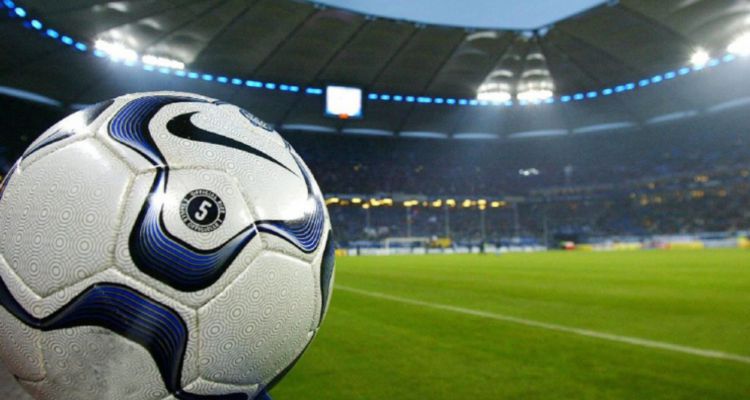 In The Gambling Sector Of The Russian Federatio...

According to the results of the study projects of the analysis of the employes o...