In Some Cities Of Georgia Will Develop Gambling Business The approprite bill developed by representatives of the ministry of economy and sustainable development will be considered within the framework of the spring session.

According to the document, the tax fee for the construction of gambling establishments in these locations will be reduced. Indition, if the casino will be located in the building of the new hotel, which is at least 80, the operator will be released from paying for a period of up to 10 years.

The purpose of the authorities – improve the situation associated with low popularity among tourists of the gambling market poti, ureki and grigolette.

It is noteworthy that gambling business – the most profitable industry in the country. In 2017, the total amount of tax revenues from the organizers of the gambling was 332 million lari despite the fact that the turnover of the gembling market during this period reached 5.65 billion lari.

Earlier it became known that paddy power betfair has become the owner of most georgian giant adjarabet giant. 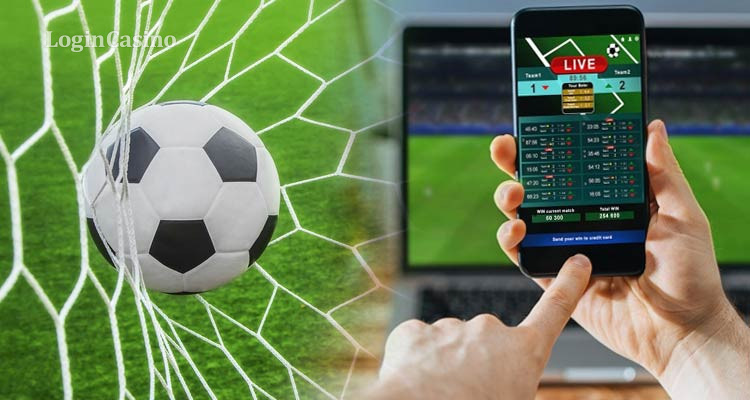 In february, traffic sites of legal operators of sports rates in russia grew by ... 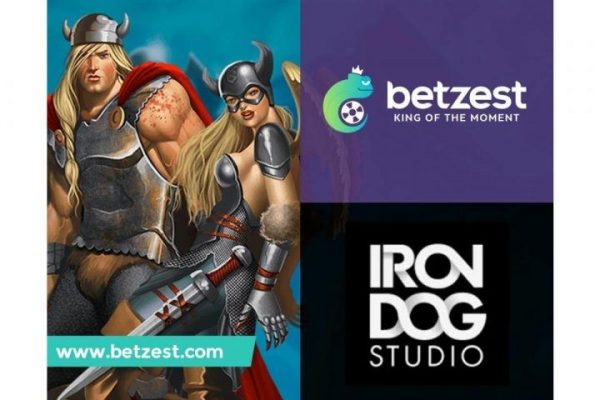 Online casino and betzest bookmaker expand their offer within the framework ... 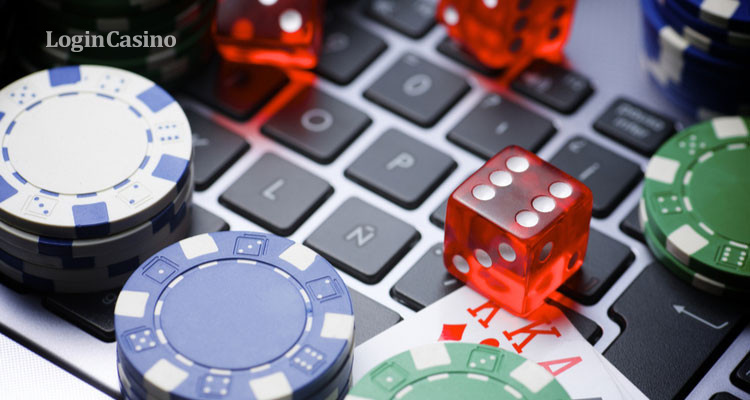 Ministry Of Finance Of Russia Will Ban Money Tr...

The russian ministry of finance reported the beginning of the development of a d... 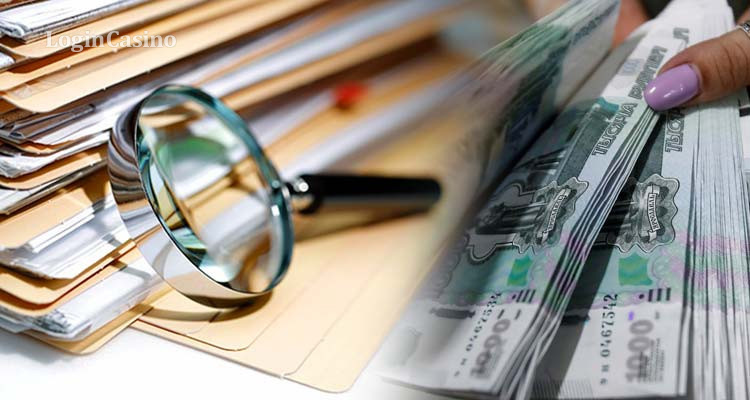 From january 10, new rules will begin to operate on the territory of the policy ... 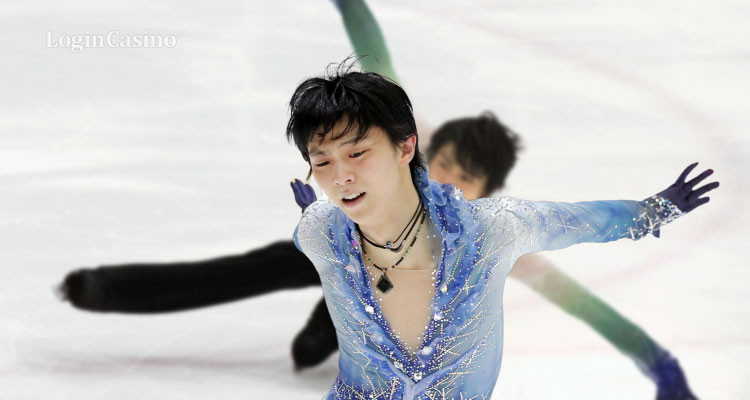