In Spain, A New Body Has Been Created To Regulate Gambling

The advisory council was elected in spain, which includes industry experts of the gaming industry, in order to develop a country’s responsible strategy for gambling. 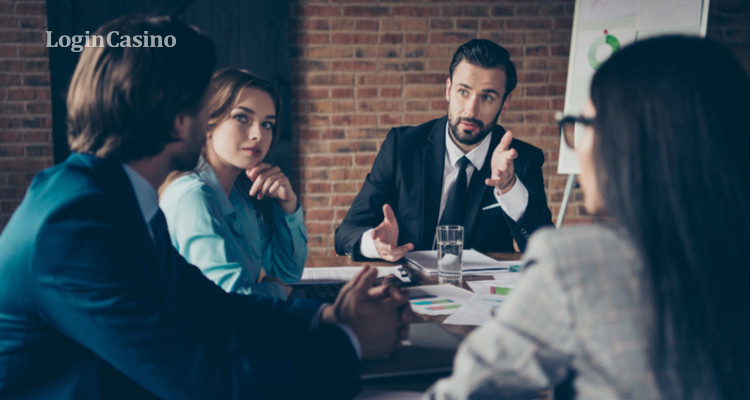 The official gambling regulator of spain (dgoj) established the cajr advisory council (cajr), which will support it in the development, execution and general management of tasks related to responsible online games in the state.

In november of this year, 25 new members entered the board, including representatives of the leading suppliers of playtech and tómbola, european platform online casino paf, as well as alberto elyarrat – sportium bookmaker employee.

The council includes specialists of various areas: psychology, social health, social support, as well as experts on consumer rights. Juan espinos garcia, the current head of dgoj, took the position of chairman of the board of directors.

Revenues from online games in spain increased by 30% compared with 2017 year in annual terms and amouunted to €181.8 million (as of the end of september 2018). Most of the income falls on sports betting and online casino. According to experts, by the end of 2023, the revenues of the gambling sector will amount to $ 74 billion.

Recall: spanish and latin american gambling establishments on the crest of technical progress. From now on, there will be facial recognition technology in terrestrial and online casinos. The initiator of the project was the gambling regulator. 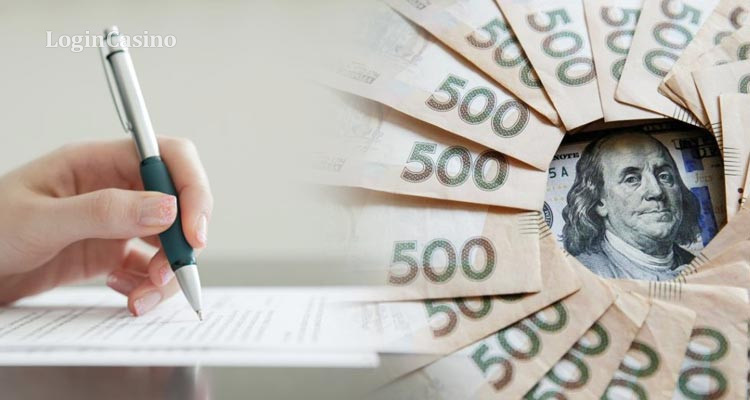 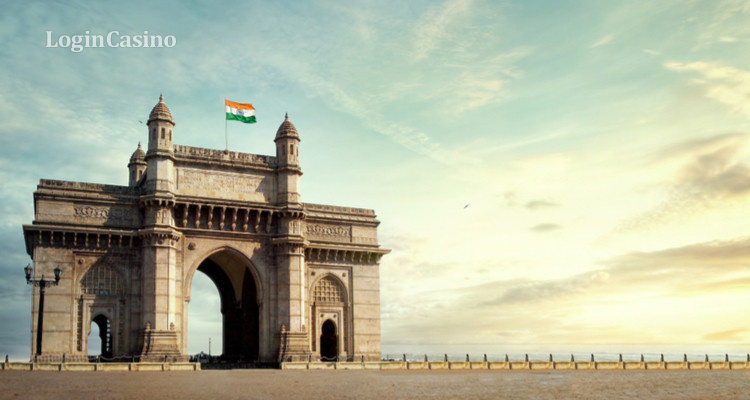 The Issue With Gambling In India Should Be Reso... 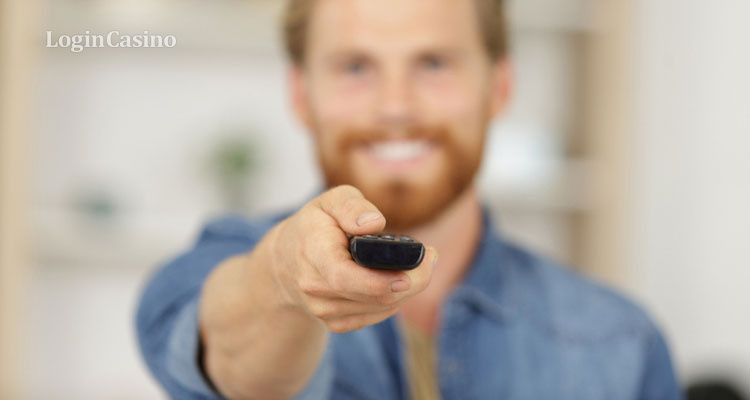 In Denmark, Limit The Gembling Advertising

Gambling regulator denmark made an initiative to amend the country's gambling la... 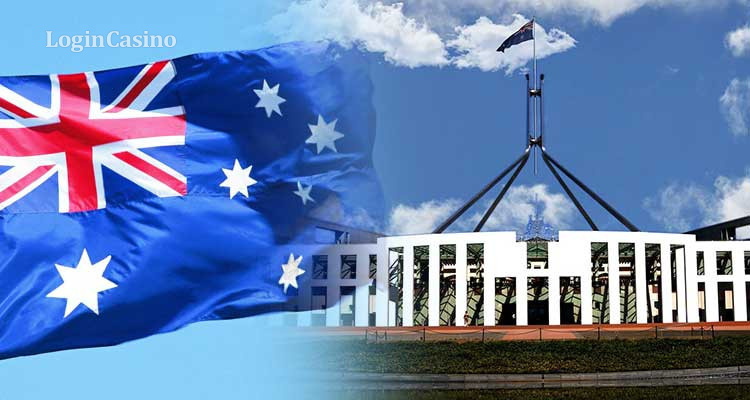 Australia Will Create A National Register Of Se...

The australian parliament adopted the law on the establishment of a national reg... 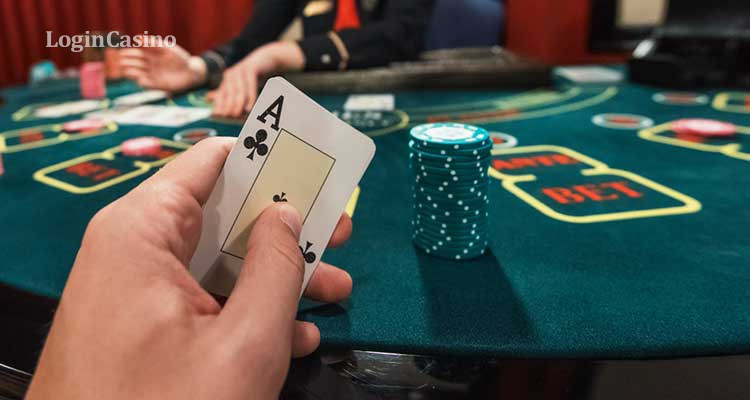 The Problem Of Luck In Georgia Has Become The S...

At the week in georgia, a press conference was initiated, the main subject of wh... 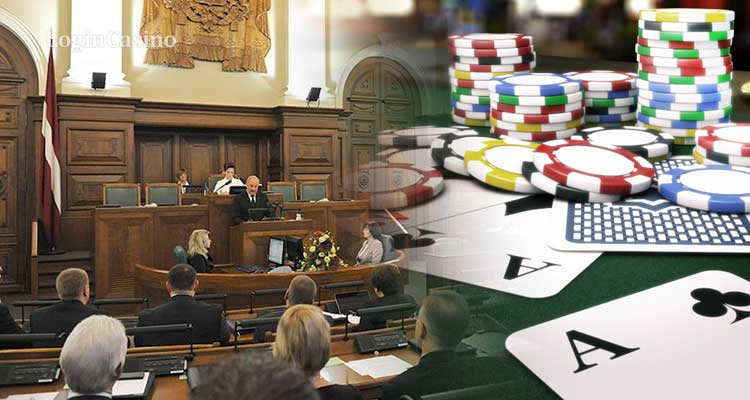 Latvian Self-Government Will Receive Only 5% Of...

Latvian parliamentarians in the last reading approved the final amendments to th...