In The Uk, Aspers Casino Was Fined At 650,000 Pounds Sterling 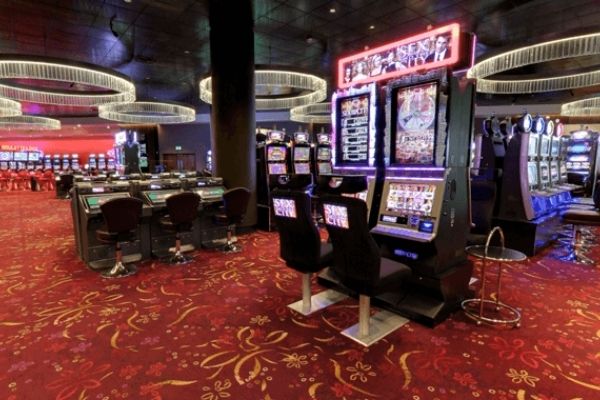 Commission on gambling began an investigation after a 37-year-old client committed suicide on the same night when he lost 25,000 pounds sterling, playing roulette and slot machines. The vip client was found hangan in his home in hakney in november 2018 after he was taken out of the casino after a quarrel with staff. The investigation found that earlier he suffered losses from gambling in the amount of about 100,000 pounds sterling .

Commission on gambling stated that aspers did not fulfill its obligations under the code of social responsibility to identify customers, whose behavior may indicate a problem with gambling.

He also criticized casino monitoring for cash purchases and discovered metering failures. He concluded that the casino had an "mistaken asssumption" that the client could afford his losess .

Commission on gambling noted that aspers held his own investigation and tried to cerrect its shortcomings. Initially, he ordered a casino to pay a fine of 1.8 million pounds of sterling, but reduced the amount up to 652.00 pounds sterling after the operator made states about its financial position due to the impact of blocking covid-19 in the uk.

"We fully cooperated with the commission on gambling in the investigation of this tragic event and sanctions of the commission. We recognize that our policy, procedures and controls at that time could be better in some important relationships, and that here were deficiencies in their effective application. After an immediate internal review in 2018 and a broad dialogue with the commission and other state bodies, these problems were fully resolved ".

Information on the website of igor’s commissioning united kingdom 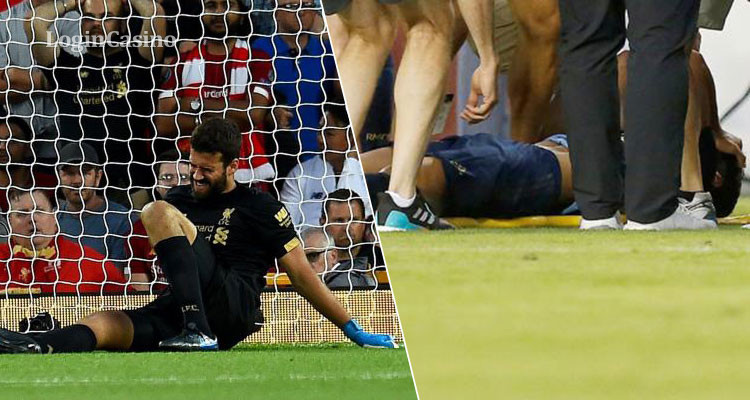 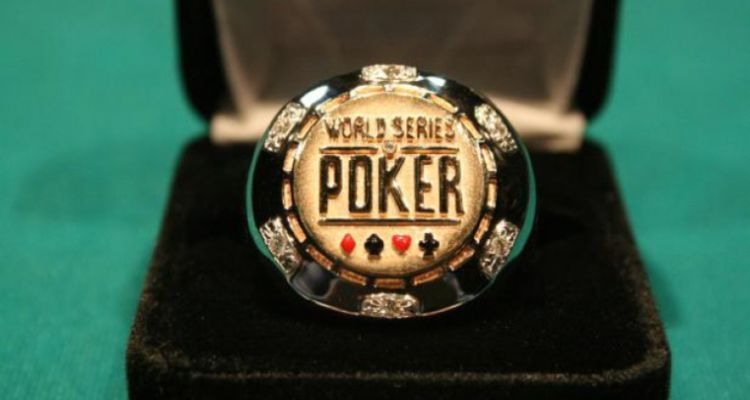 In March, Wsop Circuit Will Be Held In Georgia 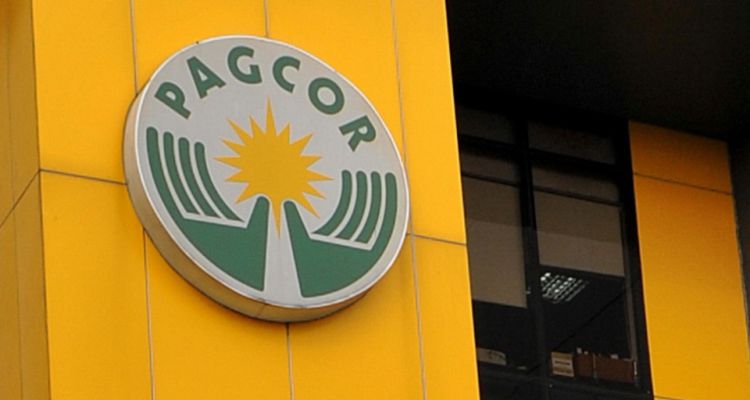 Pagcor Will Casino To The Iii Quarter Of 2017

Chairman of the committee of the senate for finance philippines lauren legred du... 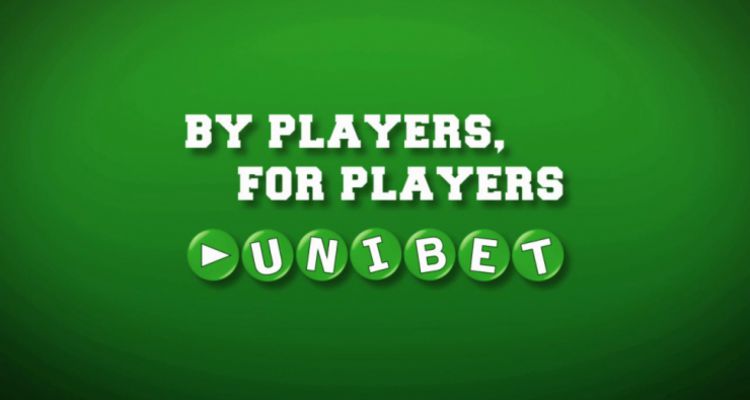 Juventus Became A Champion For Two Rounds To Th...

Turinsky «juventus» was able to arrange early championship in the se... 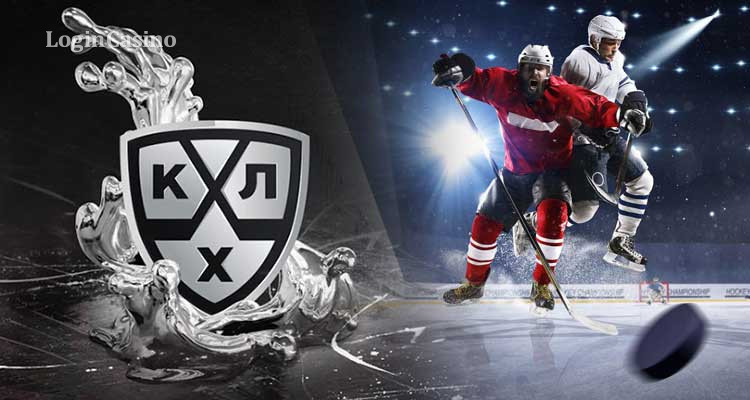 In Russia Are Outraged By The Attitude Towards ...

On january 18 and 19, the match of all stars of the continental hockey league wa...