In Vietnam, A New Racetrack Will Be Built

Matrix holdings announced the construction of a equestrian complex in vietnam worth $ 200 million. 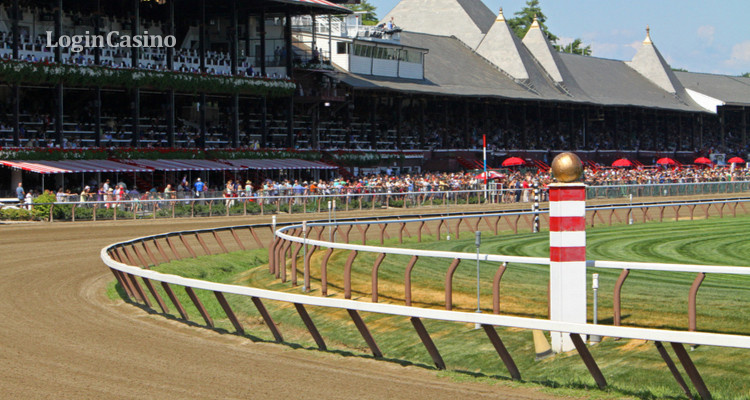 After in 2017, vietnam legalized sports betting, on the territory of the country, the construction of a equestrian complex worth $ 500 million was planned. Opening is planned in 2021.

Recently, the construction of another complex for racing in dai nam park was approved, the length of the track will be 1.5 km. In addition, on the territory of the hipodrome there will also be a platform for professional karting and water skiing.

It is expected that the complex will be able to take 20 thousand. Visitors with the number of places up to 60 thousand.

Despite the fact that matrix holdings gave consent to the construction of a equestrian complex, it it still necessary to obtain permission from the national assembly.

Evidence of the desire of the government of the vietnam to the development of the gambling market has become an argement with novomatic about expanding game operations in southeast asia. It is novomatic to be the first foreign company providing gembling services in the country.

Interest in the gambling industry is caused by the government’s desire to provide the maximum range of services to attract travelers from other countries.

The gambling industry stimulated the inflow of foreign visitors, and theraefore it is not surprising, if with time the equestrian complexes will become network.

Recall that the vitnam authorities aproved the construction of a casino in the framework of the expansion of an integrated resort on fukuchok island. 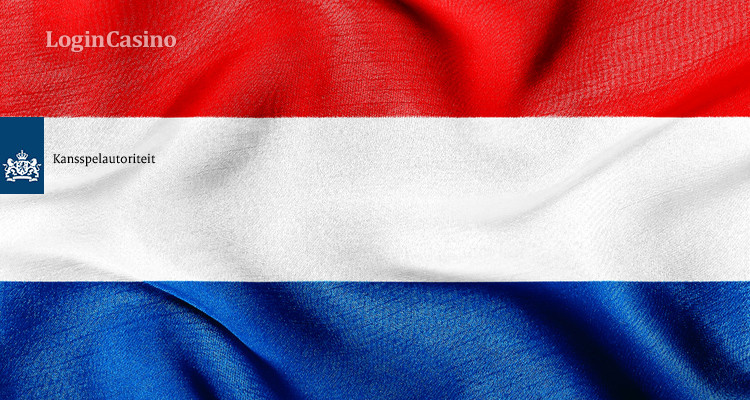 Whether The Online Gambling Market Will Be Open... 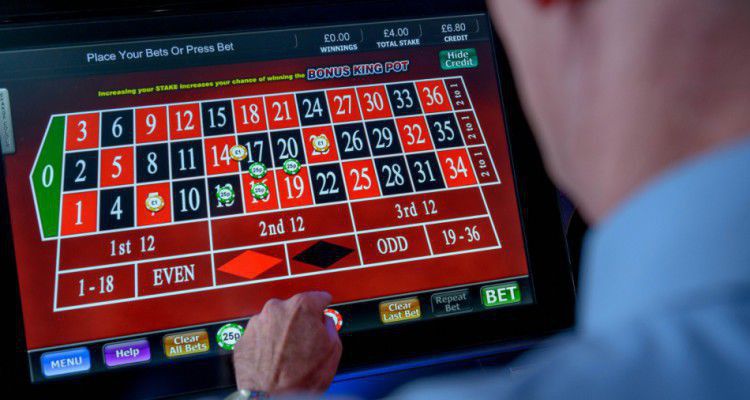 The Association Of British Bookmakers Insists A...

The association of british bookmakers criticized the regulation of electronic te... 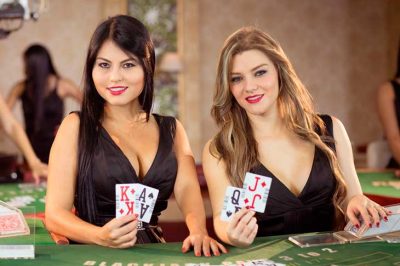 Michigan college grand rapids announced the opening of the academy of blackjac... 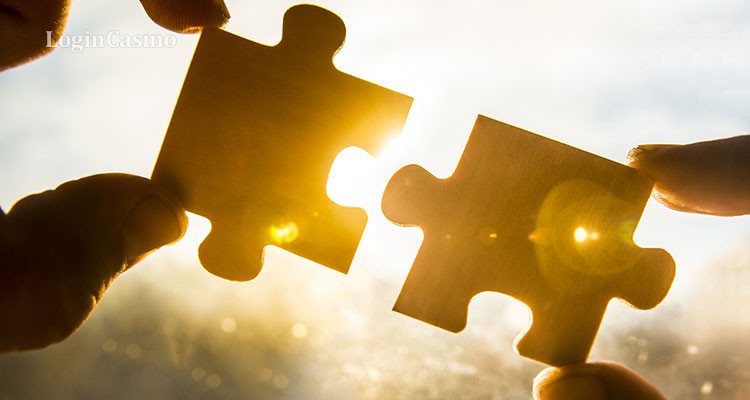 Scientific Games Participated In The Launch Of ...

It became known that the leading producer of produts for the gambling industry &... 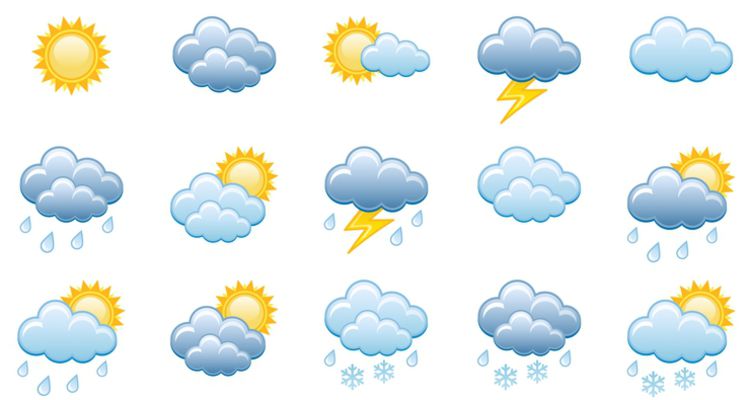 The Weather Lottery Appeared In Australia

Guessing the weather in the charitable weather lottery, which is held in austral... 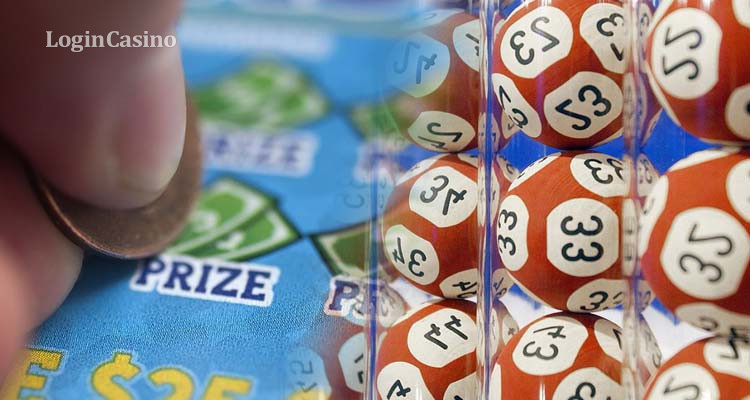 It Is Known The Most Profitable Direction Of Th...

In recent months, the indicators of the prc are growing, but the closure of the ...