Indian Gambling Industry Answered The Criticism Of The Opposition

President of congress goa girish cheodankar spoke negativety against the fact of the existence of gambling in india, which caused a rapid response from industry representatives. 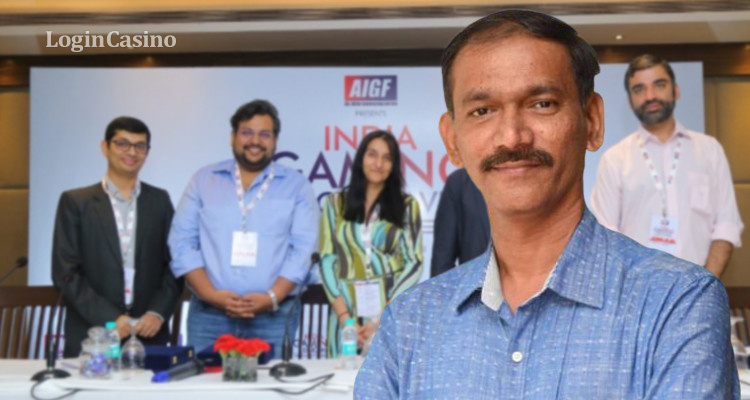 According to the the all-indian gambling federation (aigf), he largely distorted the interpretation of the 276th report of the indian legal commision on rates and gambling.

According to aigf, its fully false statement impleces incorrect reading of existing legal and constitutional provisions and selective citing the report of the legal commission.

Recall: minister of tourism of india manohar aigankar reported at the beginning of the casino industry in india is not planned in the near future. 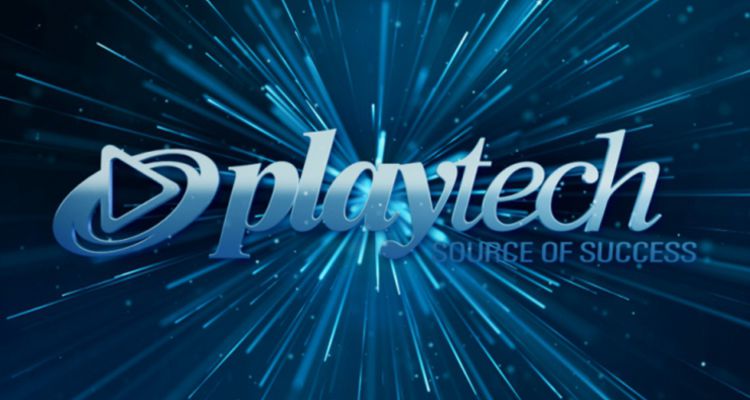 Supplier of systems and services for the gambling market playtech together with ... 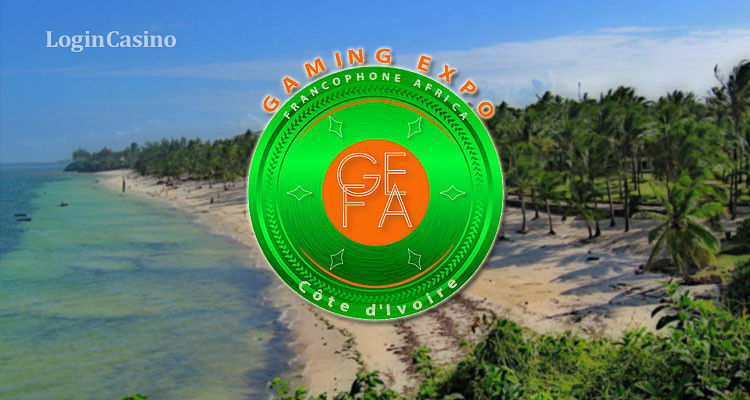 Inaugural event gaming expo francophone africa (gefa) will be held at the radiss... 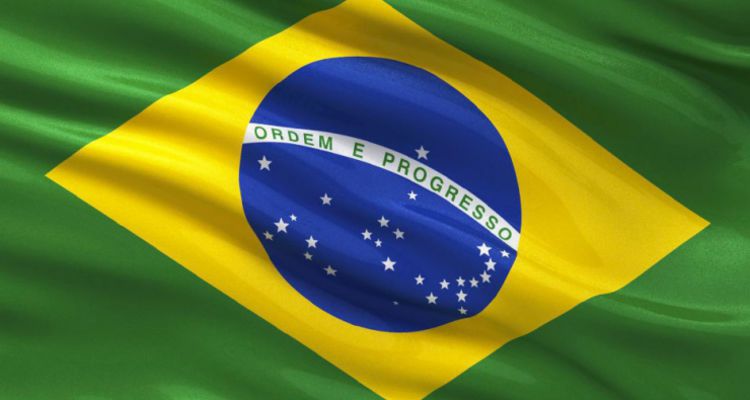 The Senate Of Brazil Will Consider The Draft La...

The head of the senate of brazil renan kalhayaros confirmed consideration of the... 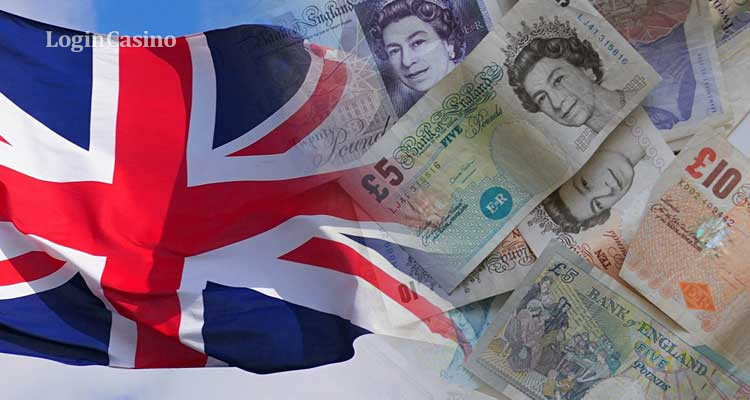 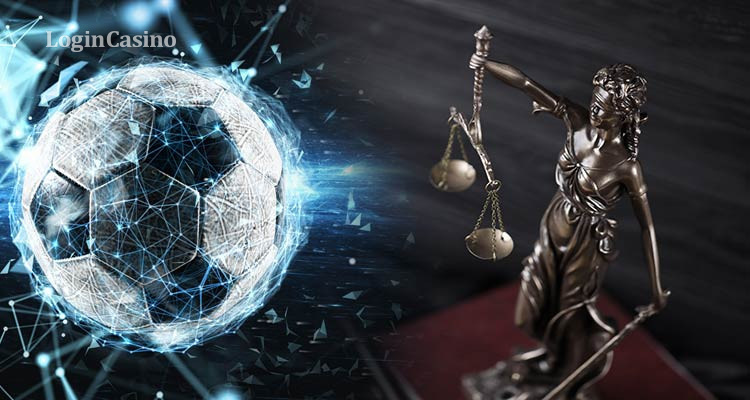 In Perm Territory, There Will Be Doubled Gambli...

Deputies of the legislative assembly of the perm territory approved in the secon... 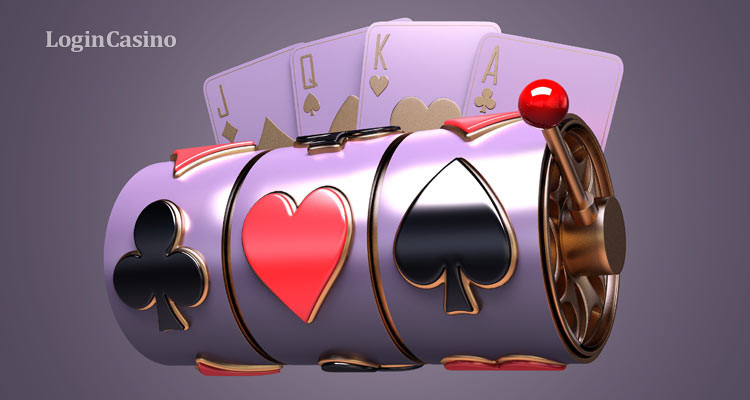 New Technology For Slots Is Designed To Change ...

Fresh development in the field of slots can make a revolution in the world of ga...