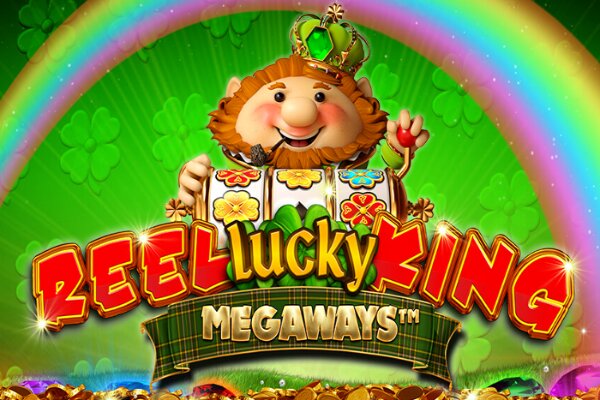 "Improving the game process of our high-performance gaming machines megaways, reel lucky king megaways offers players an innovative mechanics in combination with beautiful graphics on irish theme. We are pleased to add one more megaways game in our growing portfolio of a variety of content that meets various tastes and preferences ". 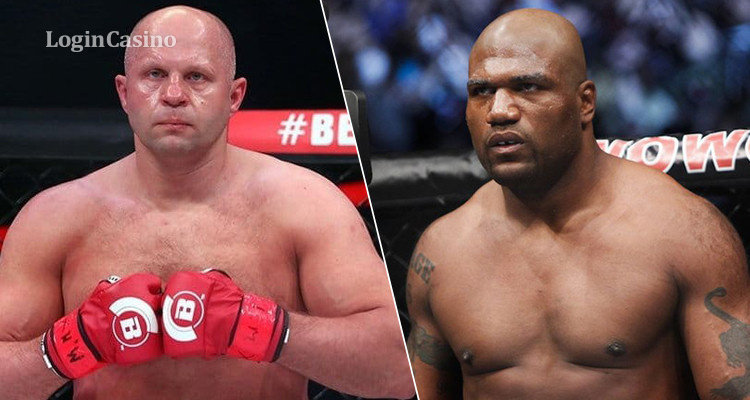 Fedor Emelianenko Against Quinton Jackson: This...

Information about the next duel of the last emperor. We are talking about the or... 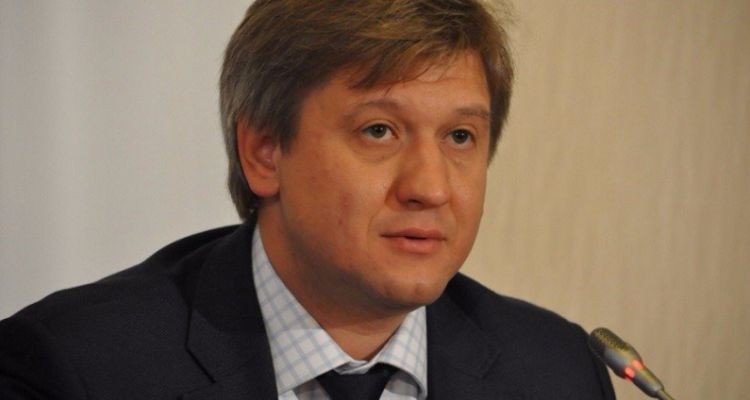 Finance Minister Of Ukraine Spoke About How The...

Minister of finance of ukraine alexander danilyuk told the participants of the i... 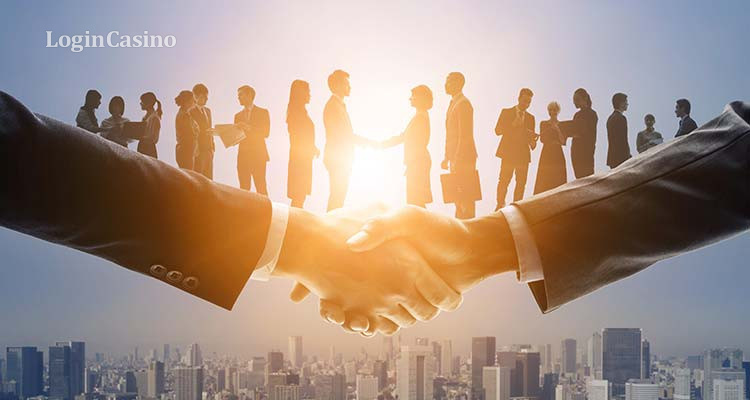 It Became Known Who Will Develop A Statelottery...

Serbian companies elbet d.O.O. And axel capital, which are part of a single cons... 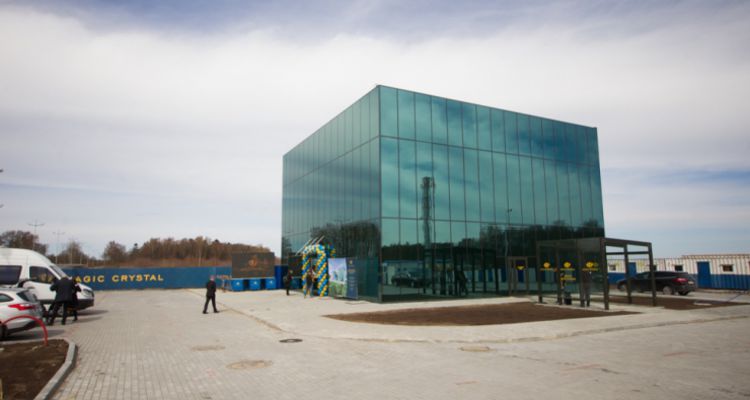 Investors Of The "New City" Near Ircz "Amber" O...

During the mainister of tourism of the kaliningrad region andrei ermak made an i... 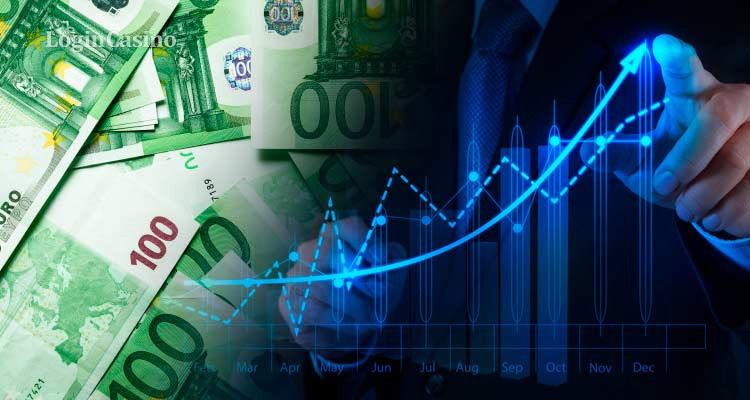 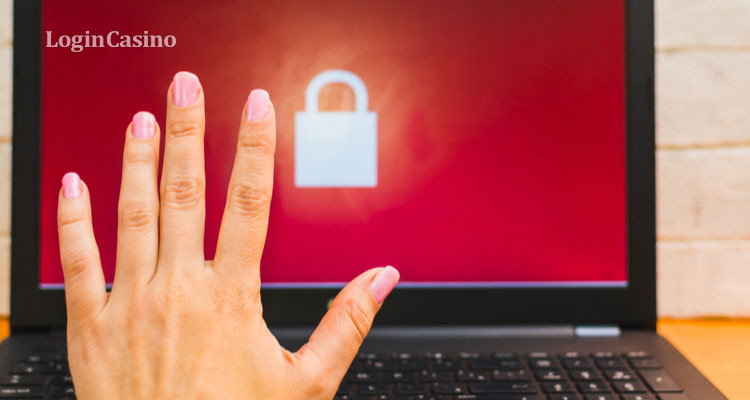